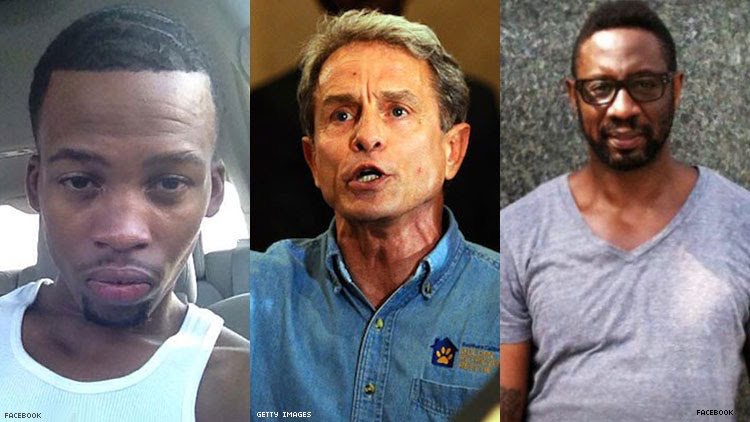 Two African-American men have been discovered dead in Buck’s West Hollywood home since 2017 due to drug overdoses. Several reports indicated that Buck had a history of bringing African-American men to his house, where he would reportedly inject them with crystal methamphetamine for sexual gratification. In Jan. 2019, a coalition of 50 civil rights organizations called for law enforcement to investigate the matter. On Sept. 17, 2019, Buck was arrested and charged with three counts of battery causing serious injury, administering methamphetamine and maintaining a drug house.

Buck has filed a new request to be released from custody while he awaits trial on those charges.

Buck, 65, has argued he is at higher risk for contracting COVID-19 while in jail due to his age and because he says he suffers from gum disease and needs specialized cardiac care.

Buck has been in custody since he was arrested by LA County Sheriff’s Department deputies on Sept. 17. He was quickly turned-over to federal authorities and was indicted on a charge of distributing methamphetamine resulting in the deaths of 26-year-old Gemmel Moore, in July, 2017 and Timothy Dean, 55, who died in Buck’s apartment in January, 2019.

In their motion requesting his release, Buck’s attorney’s, Christopher Darden and Ludlow Creary, II, cited Buck’s long ties with West Hollywood in arguing that he would not flee if released. They also said that Buck would sign a $400,000 appearance bond, surrender his passport, and agree to electronic monitoring.

Federal prosecutors have argued that Buck should be kept in custody, citing the risk of flight and his potential danger to the community.

Buck could face a sentence of between 20 years and life in prison if he’s convicted on the federal charges. He has pleaded not guilty.

The federal criminal trial is set to begin in January, 2021.