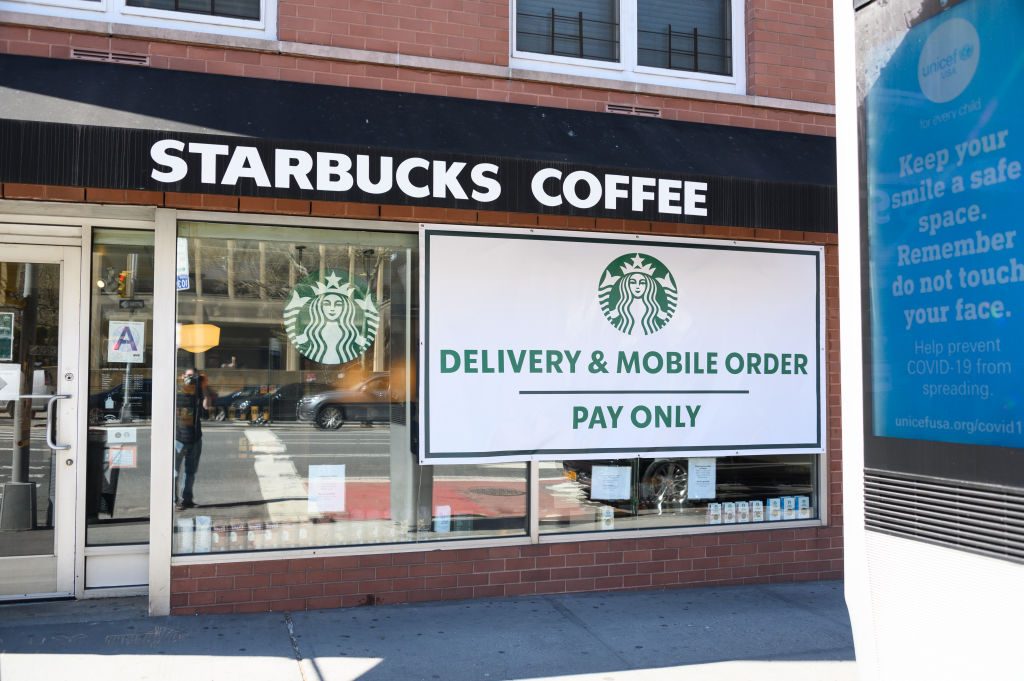 Due to the Coronavirus and people working remotely, Starbucks, the popular Seattle-based coffee giant, is starting to see a change in their peak times. In a report published by Business Insider, the coffee chain says it has seen a major shift in peak times now that more people are working remotely.

This means, to get that venti iced coffee, that you may have to adjust your “coffee time” to avoid the long lines you typically see in the early morning or in the late afternoons.

Those who typically go for an early morning coffee run before work are now going later in the morning, after 9:00 a.m. There’s also another peak around 2:00 p.m.

Last month, Starbucks announced its restructuring plans as it responds to changing customer demands during the pandemic.

Unfortunately more than 400 locations will close over the next 18 months, but more locations will have curbside pick-up, drive-thru, and mobile-only pick-up locations.

While the company will close up to 400 locations, it still plans to open approximately 300 new stores in its current fiscal year, down from its original goal of 600.

Starbucks leaders have also said its popular Pumpkin Spice Latte is coming back, but an official release date has not been announced.

For more than three decades, Starbucks has been committed to building a culture where all are welcome, standing as an ally to the lesbian, gay, bisexual, transgender and queer community.

In 2020 Starbucks has donated a combined $100,000 to the Human Rights Campaign and the National Center for Transgender Equality in honor of Pride Month to aid in their support for vulnerable members of the LGTBQ+ community due to the impacts of COVID-19. The Starbucks Foundation also announced it has awarded 100 grants to nonprofit organizations supporting LGBTQ+ communities, totaling more than $300,000.