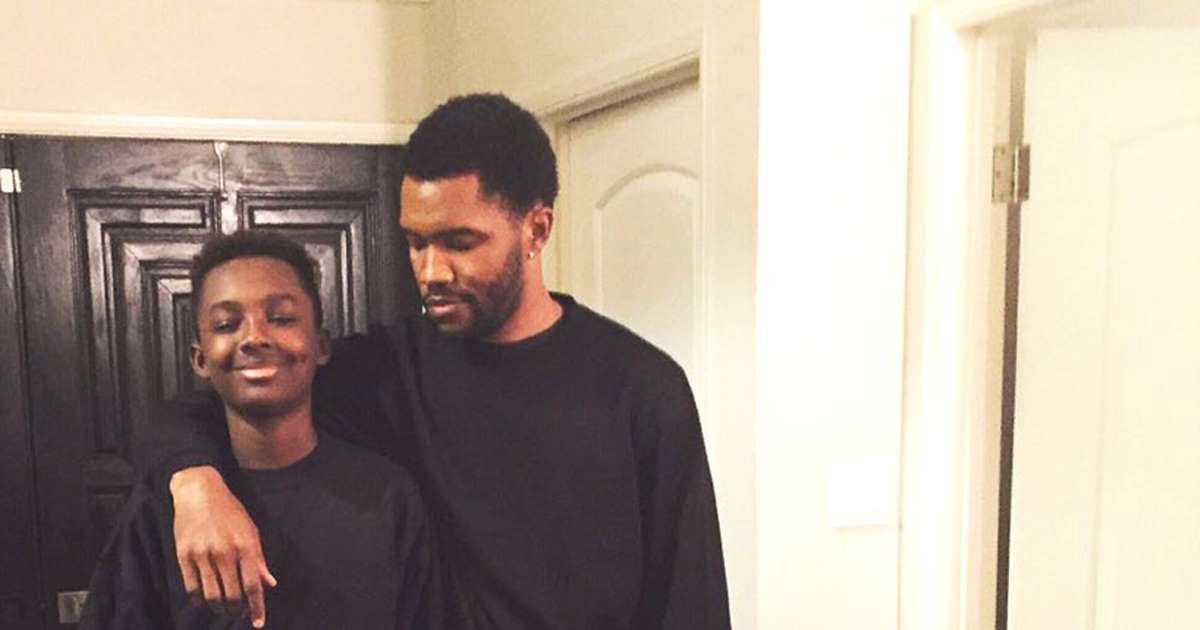 Ryan Breaux, the 18-year-old younger brother of Out Hip Hop & R&B singer Frank Ocean, who came out as bisexual in 2012, was killed in a fiery car crash in the Westlake Village section of Thousand Oaks early Sunday morning August 2nd, 2020.

A spokesperson for the Ventura County Sheriff/Thousand Oaks Police stated that Deputies had responded to reports of a single-car crash at around 1:30 am Sunday, but upon arrival found the vehicle completely engulfed in flames. Deputy Wendell Campbell said that the vehicle had left the road off Westlake Boulevard near Skelton Canyon Circle.

Campbell indicated that the vehicle had split in two and that speed may have been a factor. Westlake Blvd. was shut down for a number of hours as Thousand Oaks firefighters extinguished the blaze and Deputies launched an accident investigation.

The two occupants were deceased at the scene and transported to the Los Angeles County Medical Examiner’s Office. Campbell said that his department was withholding identification pending notification and the results of the coroner’s examination. A spokesperson for the Medical Examiner’s office also declined to identify the two victims until that office had finished its investigation.

Ocean’s brother and the second occupant of the vehicle, his classmate Ezekial ‘Zeek’ Bishop had been identified by distraught and grieving friends and fans on social media including the 19-year-old son of actor Pierce Brosnan, Paris Brosnan, who paid tribute to them on insatgram saying, ““To my brother, who was talented beyond belief, possessed a heart of gold, had an energy that was infectious, a smile & laugh that lifted everyone’s spirit, and was a loyal and authentic friend to anyone he knew,” Paris wrote along with several photos of he and Ryan. “You were just getting started and ready to show the world who you were. You were a leader and you had a whole army of loyal soldiers behind you.”

Authorities said the cause of the crash was still under investigation.