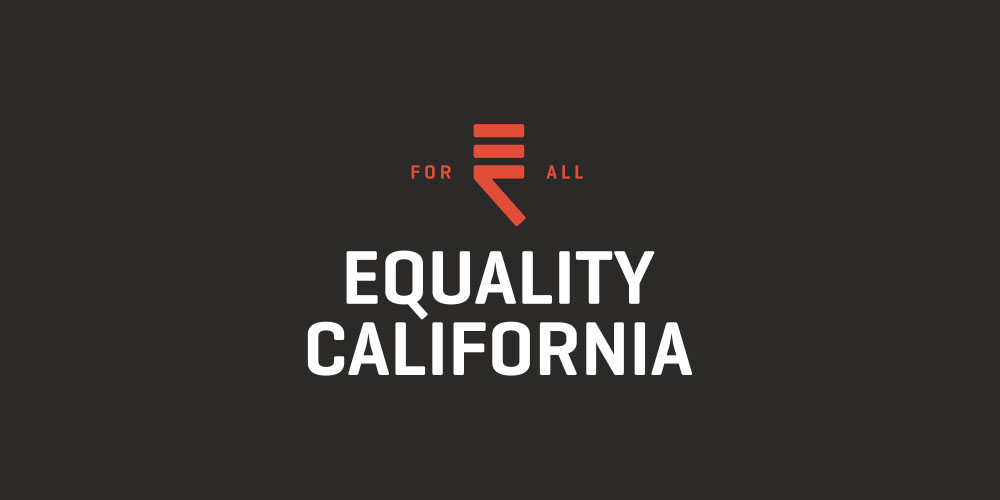 The historic event, which will celebrate the LGBTQ+ community achievements, and will be hosted by “Pose” star, actress and advocate, Angelica Ross and honor Netflix’s groundbreaking documentary, “Disclosure.”

Those tuning in to the broadcast will be treated to musical performances from the legendary Melissa Etheridge, Betty Who, Alex Newell, Shea Diamond and Robin S, as well. Additional honorees and special guests will be announced in the coming weeks. The event will stream live at 6pm PT on a private website for ticketed attendees and sponsors.

“2020 has challenged the LGBTQ+ community in ways we could never have imagined, but challenging times create heroes, and we cannot wait to come together virtually and celebrate some of this year’s heroes,” said Equality California Executive Director Rick Chavez Zbur.