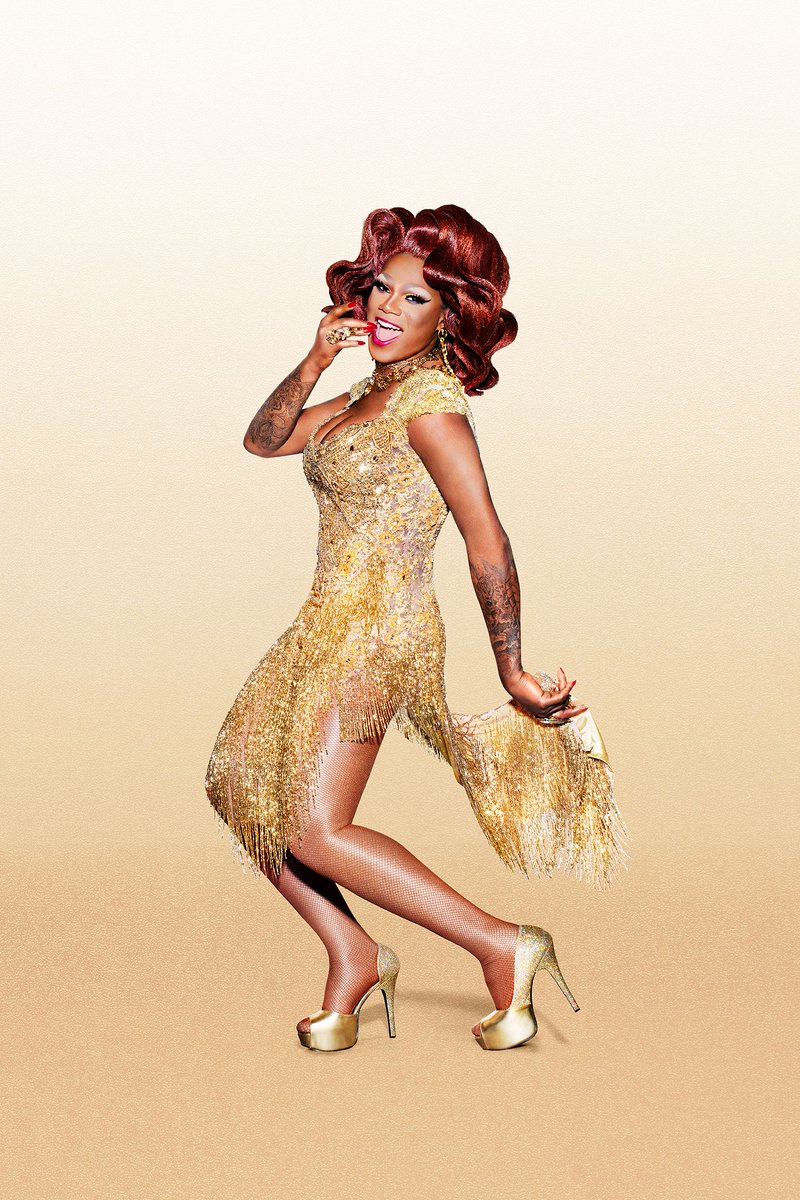 DeVayne was hospitalized in July with high blood pressure and suspected kidney failure, telling fans she had catheters to her heart and kidneys surgically installed before undergoing dialysis treatment. She was eventually discharged later that month.

DeVayne passed away just a month later after being hospitalized once again, this time battling pneumonia; the exact cause of death has not been revealed.

It is known that Ch Chi lived with a rare condition called Scleroderma. The condition sees the immune system attack the tissue under the skin as well as around internal organs and blood vessels.

Immediately after her passing DeVayne’s family shared a post on the star’s Instagram account. “It is with tremendous sorrow that my family and I announce the passing of my beloved son, Zavion Michael Davenport, the world renowned ‘Chi Chi DeVayne,'” the post read. The family said plans for final arrangements were still forthcoming and shared “his final words to his family and fans, ‘Never give up!'”

Celebrity and drag superstar RuPaul wrote on Twitter, “I am so grateful that we got to experience her kind and beautiful soul. She will be dearly missed, but never forgotten. May her generous and loving spirit shine down on us all.”

DeVayne was a popular figure on RuPaul’s Drag Race due to her humble nature, which she tied to growing up in Shreveport, Louisiana, and impressive dance and lip-syncing skills.