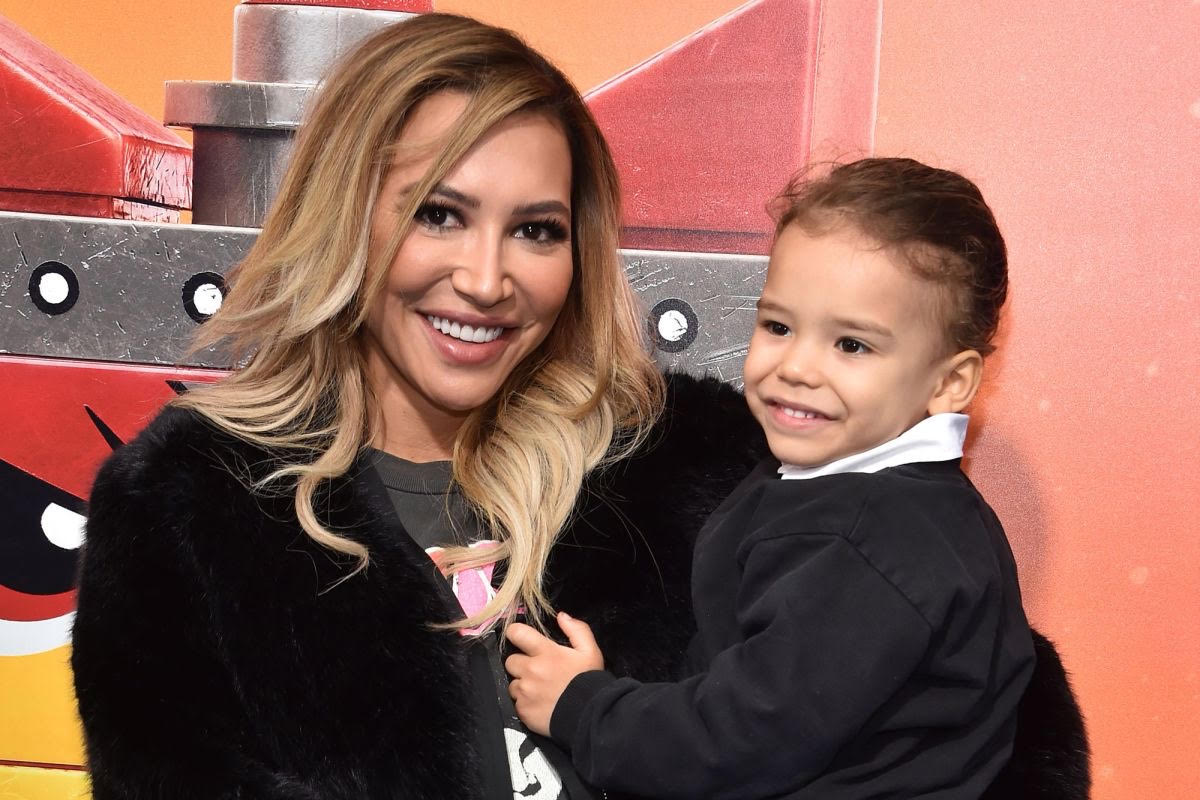 At around 5pm police responded to a report of a small boy alone on a boat in the middle of the lake. Josey was recovered from the pontoon boat unharmed and when asked by authorities what happened he told them his mother didn’t come back into the boat after they were done swimming. It is believed that the little boy had on a life vest while Rivera did not, as a life vest was found on board the boat.

Capt. Eric Buschow, of the sheriff’s department, said “There’s a lot of challenges in a reservoir this size, at times with visibility, I don’t have details yet as to the depth of the area where the boat was found or what conditions they’re encountering out there.”

In the following days hope was kept alive and  several attempts were made to find the former Glee star. Heather Morris, a co-star and love interest of Rivera on the show, had this to say, “My name is Heather Morris, I’m Naya’s close friend and co-worker, and I’m trying to conduct an on foot search and rescue mission along with a small group of friends at Lake Piru. I understand your team is doing EVERYTHING in their power, but we are feeling helpless, powerless, and want to help in any way,” Morris wrote in a series of tweets.

Five days later, Rivera’s body was found. The Ventura County Medical Examiner announced that an autopsy had been conducted and revealed Rivera’s cause of death as drowning and the manner of her death was an accident.

Lake Piru has been the site of several drownings over the years, and the actress’ disappearance prompted a petition calling for signs warning swimmers of its dangerous conditions.

Rivera’s work on the Fox show Glee moved the needle in how queer characters are represented and portrayed on mainstream TV and she became an icon for the LGBTQ+ community. Throughout her character arc on the show her character, Santana Lopez, discovers that she is a lesbian and falls for her best friend Britney, played by Heather Morris.

Our hearts go out to Naya Rivera’s loved ones during this difficult time.