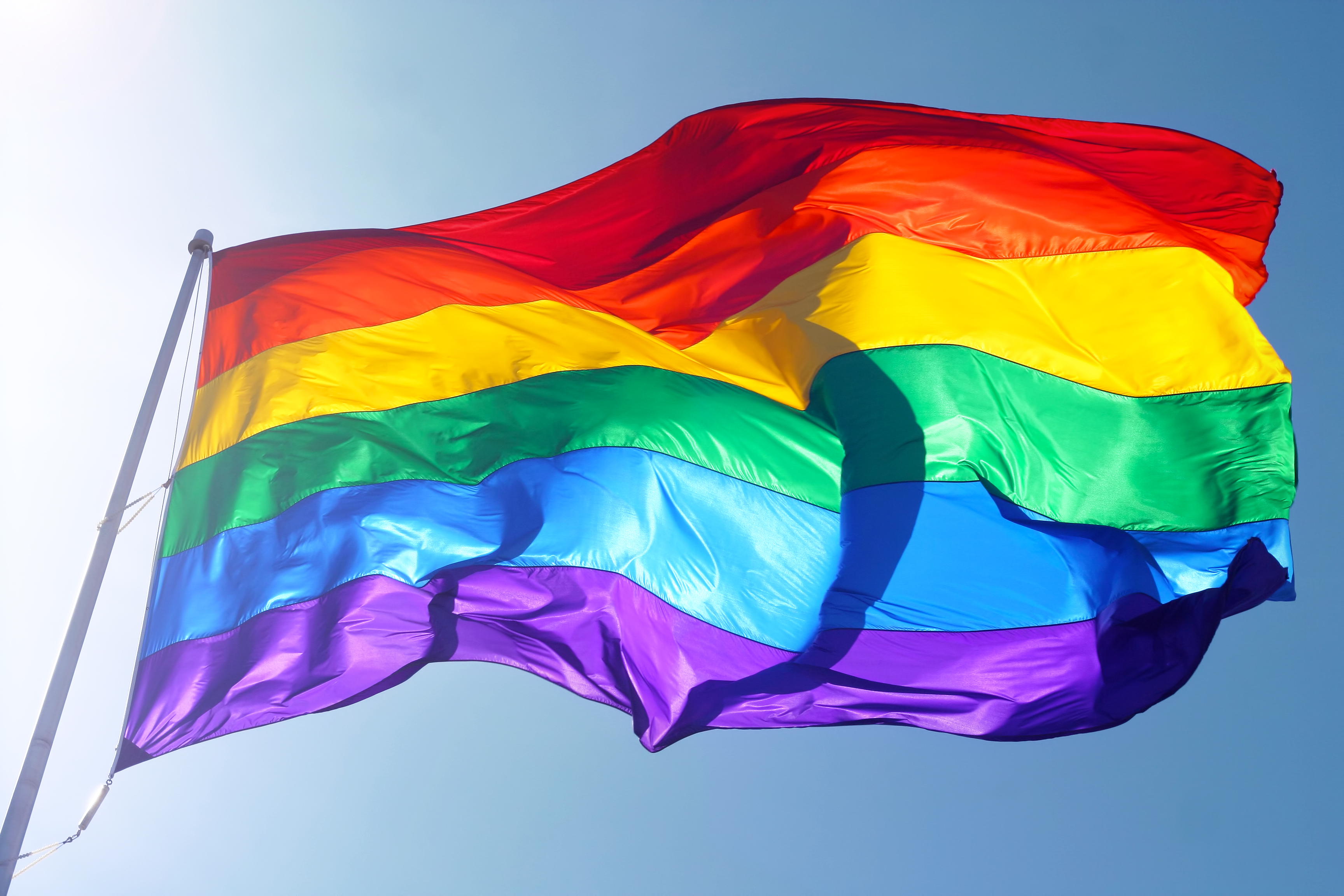 In the letter, the hundreds of signed medical professionals from across the United States “call on the FDA to reverse its unscientific and discriminatory ban against men who have sex with men (MSM) from donating blood in favor of risk-based screening.” The letter also notes that “the FDA’s recent decision to shorten the prohibition window to 3 months is a step in the right direction, [but] it does not go far enough in reversing the unscientific ban.”

To read the open letter in its entirety, please click here.

GLAAD President and CEO, Sarah Kate Ellis: “The FDA’s decision to lower the deferral period on men who have sex with men from 12 months to 3 months is a step towards being more in line with science, but remains imperfect. We will keep fighting until the deferral period is lifted and gay and bi men, and all LGBTQ people, are treated equal to others.“

On April 2nd, the FDA announced it revised its deferral time blood donations from gay and bi men from 12 months to 3 months. GLAAD launched a petition in March calling for an end to the current ban following U.S. Surgeon General Jerome Adams’ urgent call for donations during the COVID-19 crisis. The petition has over 23,000 signatures and elected officials including Rep. Alexandria Ocasio-Cortez, Rep. Carolyn Maloney, Sen. Tammy Baldwin, Sen. Elizabeth Warren, and Sen. Kamala Harris have spoken out.

The FDA also wrote: “To help address this critical need and increase the number of donations, the FDA is announcing today that based on recently completed studies and epidemiologic data, we have concluded that the current policies regarding the eligibility of certain donors can be modified without compromising the safety of the blood supply.  The policy changes that we are announcing for immediate implementation are set out in three guidance documents and are expected to remain in place after the COVID-19 public health emergency ends.”

Rep. Alexandria Ocasio-Cortez and House Oversight and Reform Committee Chairwoman Carolyn Maloney previously penned a letter calling on the FDA to revise its ban on men who have sex with men from donating blood. The letter reads, in part: “This antiquated policy is not based on current science, stigmatizes the LGBTQIA+ community, and undermines crucial efforts to increase the nation’s blood supply as the United States grapples with the coronavirus crisis.” The letter also states: “In light of the potential long-term impacts the coronavirus outbreak may have on the nation’s blood supply, we urge FDA to act swiftly in revising its policy so every person who can safely donate blood in the United States has the opportunity to do so.” Read the full letter here.

GLAAD contacted BioLife Plasma Services, an industry leader in the collection of high-quality plasma, and a spokesperson confirmed to GLAAD that the FDA’s 12-month deferral policy for blood donations from men who have sex with men also applies to plasma donations. Previously, the FDA issued guidelines stating that only people eligible to donate blood are eligible to donate plasma, noting: “COVID-19 convalescent plasma must only be collected from recovered individuals if they are eligible to donate blood.” According to The Atlantic, “the idea of using plasma from survivors, also known as convalescent-plasma therapy, dates back to the late 19th century” and is now being explored as a potential way to treat ill COVID-19 patients.

Leading medical organizations have debunked the ban on blood donations for years. The American Public Health Association has stated that the current ban “is not based in science but appears to be modeled after other countries’ choices and fears.” The American Red Cross has also spoken out, noting that “blood donation eligibility should not be determined by methods that are based upon sexual orientation.” On April 2, the day the FDA released its revised recommendations on gay and bisexual men, and other LGBTQ people, donating blood, the American Medical Association called on the FDA to update its guidelines to be more in line with science: “We urge the FDA to take future steps to remove the categorical restrictions for blood donations by MSM so they are instead based on a person’s individual risk, consistent with the latest scientific evidence, to ensure blood donation criteria is equitably applied across all people.” A 2014 study by the Williams Institute estimated that if the ban were to be lifted, an additional 360,000 men would likely donate, which could help save the lives of more than a million people.