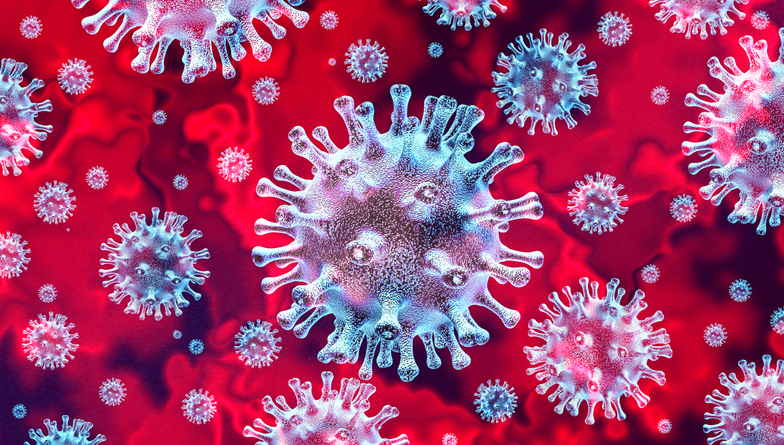 The Los Angeles County Department of Public Health (Public Health) has confirmed over 1,000 new cases of the novel coronavirus (COVID-19), which is now the leading cause of death in the county.

As of Thursday, Public Health has identified 17,508 positive cases of COVID-19 across all areas of LA County, including 129 in West Hollywood, and a total of 797 deaths. West Hollywood’s 349 cases per 100,000 residents is one of the highest in LA County.

According to Public Health, 89 percent of people who died had underlying health conditions.

Speaking at a press conference Thursday, Dr. Barbara Ferrer, Director of Public Health noted that COVID-19 is now the leading cause of death in Los Angeles County.

“So many in LA County are mourning people who have passed away from COVID-19. We are deeply sorry for your loss, and you are in our thoughts and prayers every day,” Ferrer said. “COVID-19 is rapidly becoming one of the leading causes of death among LA County residents. On average, 44 people are dying each day from COVID-19. This is significantly higher than the five people who die each day from the flu and 31 people who die from coronary heart disease.”

Of those who died, information about race and ethnicity is available for 716 people (96 percent of the cases).