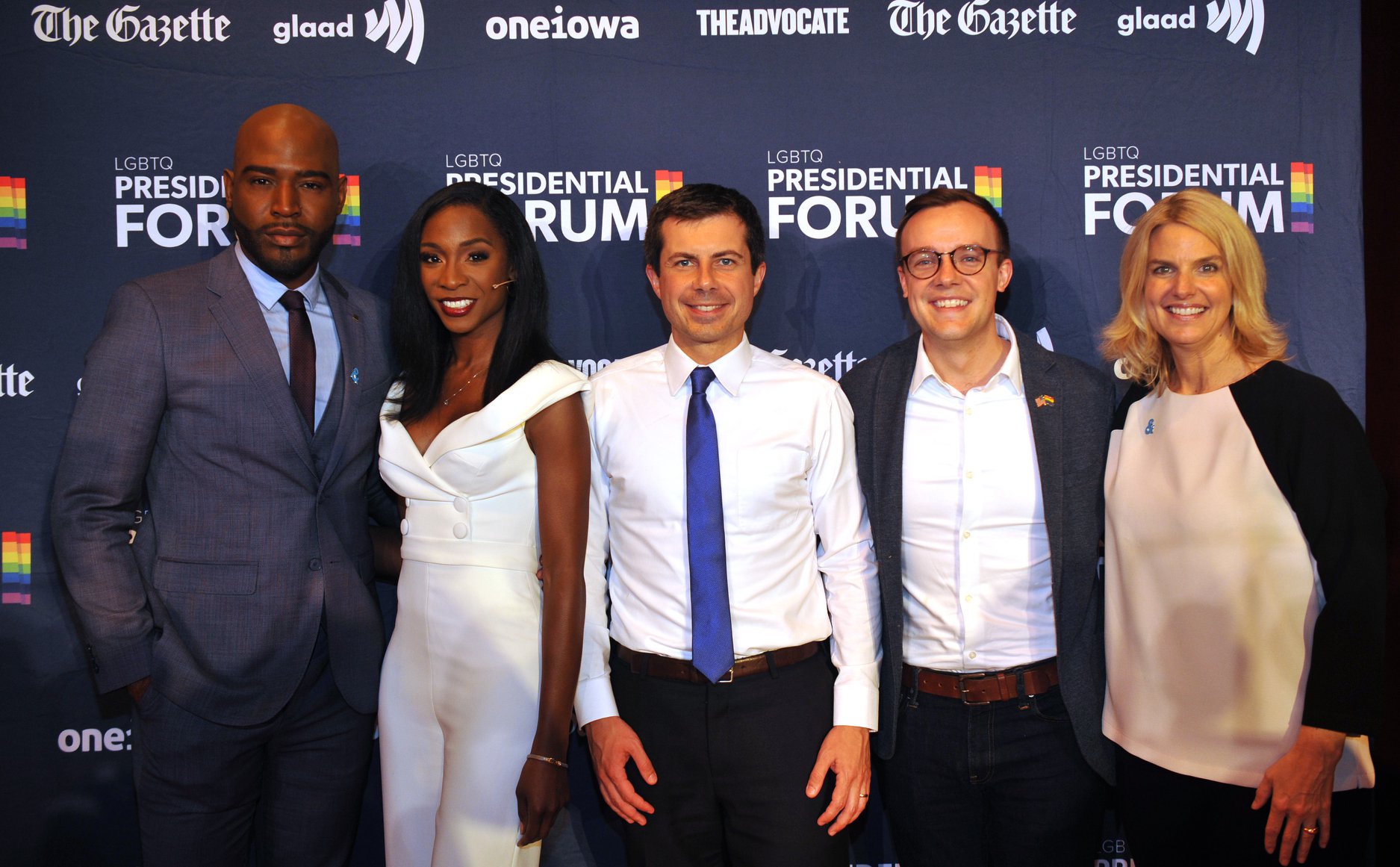 “Together in Pride: You are Not Alone” will highlight the LGBTQ response to COVID-19 and amplify messages of acceptance and affirmation to the LGBTQ community and people living with HIV during this unprecedented time. The livestream will raise funds for LGBTQ community centers that are members of CenterLink. Follow GLAAD on Twitter and Facebook for links to watch the event.

“At a time when some LGBTQ people could be isolating in homes that are not affirming, GLAAD is bringing together the biggest LGBTQ stars and allies to send messages of love, support and acceptance,” said GLAAD President and CEO Sarah Kate Ellis. “So many LGBTQ people, especially our youth, depend on support from local community centers around the country, and during this time of financial distress, we must come together as a community to ensure that all LGBTQ organizations can continue their life-saving work.”

“LGBTQ centers are the heart of the community, and throughout the COVID-19 pandemic these centers have continued to provide vital connectivity and services, pivoting to virtual programming, modifying in-person services when possible, and ensuring that their communities have resources and support when they need it the most,” said Denise Spivak, Interim CEO of CenterLink.

The impact of COVID-19 on LGBTQ people has been far-reaching. In March, GLAAD joined over 100 LGBTQ organizations in an open letter calling on U.S. public health officials and media to address the heightened vulnerability of LGBTQ people to COVID-19. Amongst other factors, the LGBTQ community experiences higher rates of cancer, HIV, and tobacco use – all which factor into higher susceptibility to negative outcomes from COVID-19. Additionally, LGBTQ people continue to experience discrimination and unwelcoming attitudes in medical settings, and as a result, many are reluctant to seek medical care. GLAAD also joined AIDS United and over 90 organizations in calling on Congress to recognize the increased vulnerability of people living with HIV to COVID-19. Prior to the livestream, GLAAD will also launch a storytelling campaign on its site to spotlight LGBTQ people responding to COVID-19 and to remember community members lost in the pandemic.

On April 15th, Centerlink released a letter signed by over 160 LGBTQ community centers to House and Senate leaders, asking them to include nonprofits who serve the LGBTQ population in future relief packages. The letter states: “The reality is more assistance is needed for LGBT community centers. They are providing critical services such as medical care, mental health counseling, virtual support groups, filling prescriptions, providing hot meals and check-in phone calls for older adults, serving as shelters for homeless youth, distributing nonperishable food items and hygiene products, case management, HIV testing, and hosting virtual engagement activities to decrease social isolation. Given the current financial crisis and loss of revenue, LGBT community centers could be forced to shrink their services, meaning tens of thousands could go without care.” The letter continues, “We urge Congress to expand the eligibility for nonprofits to participate in future stimulus packages. LGBT community centers are relying on you so that we can continue to provide critical and essentially needed services in response to the COVID-19 crisis.”

Sarah Kate Ellis will serve as an Executive Producer of the “Together in Pride: You are Not Alone,” livestream along with Erich Bergen, as well as GLAAD Media Award producers and staff members Anthony Ramos, Bill McDermott, Mark Hartnett, and Rich Ferraro.

GLAAD previously announced the cancellations of the 31st Annual GLAAD Media Awards in New York and in Los Angeles. GLAAD is working to reschedule the event to later in the year.