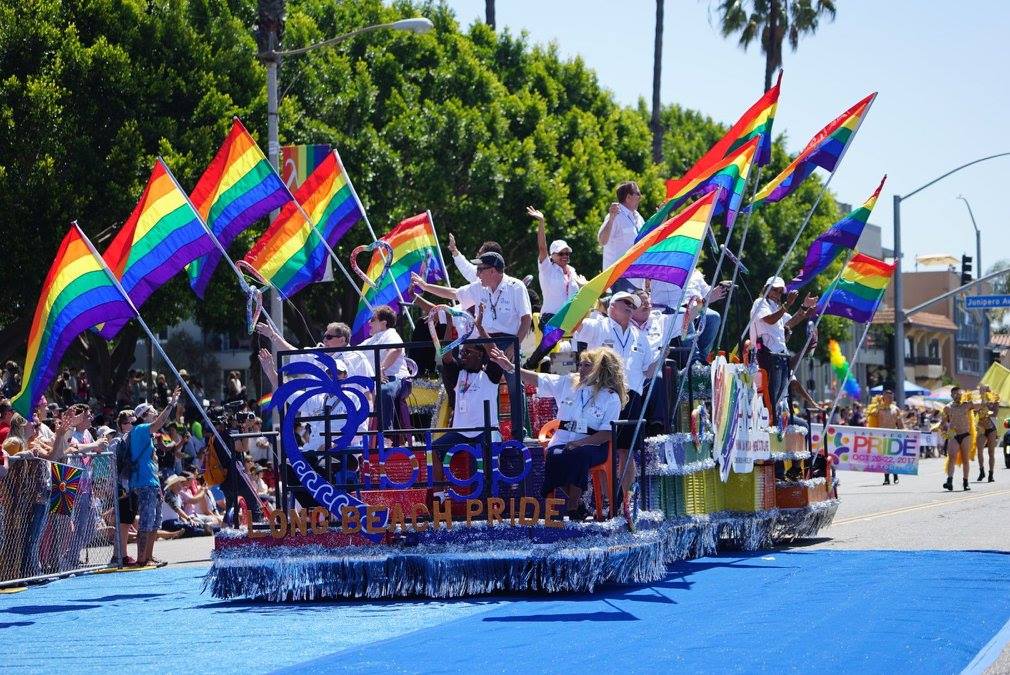 Event to be rescheduled for later in the year

Amid coronavirus concerns, both LA Pride and Long Beach Pride have been postponed. The two largest LGBT pride festivals in Los Angeles County, both organizations plan to reschedule the events to later this year, but exact dates have not yet been announced.

Officials with Christopher Street West (CSW), the nonprofit organization which puts on LA Pride, announced the postponement via Twitter on March 12.  That announcement read, “Due to the concerns of COVID-19, CSW will postpone all events related to the 50th Anniversary of LA Pride that were scheduled for June 2020. Organizers are assessing the situation. More information to be provided around the postponement as details become available.”

The LA Pride postponement announcement came within an hour of the City of West Hollywood officially announcing it was suspending all non-essential city meetings and city-sponsored events through June 30 in an attempt to protect public health and slow transmission of the coronavirus.

That suspension includes any event which receives city funding. The City of West Hollywood is covering $3 million in security costs for this year’s LA Pride festivities.

Long Beach Pride officials announced its postponement on its website after meeting with Long Beach city officials. “It is with an abundance of caution that the Long Beach Pride Board has decided to postpone the 2020 Festival and Parade,” said Denise Newman, President of Long Beach Pride. “Our commitment to the city of Long Beach and our entire community includes ensuring the health and well-being of citizens, attendees, artists, volunteers, staff, and vendors.”

2020 marks the 50th anniversary of LA Pride and CSW officials plan an elaborate festival which extends beyond the usual festival grounds of West Hollywood Park and the adjoining San Vicente Boulevard. Several beer gardens and a family area are planned in parking lots in the vicinity of the festival grounds.

No word yet on how rescheduling LA Pride may affect plans for the expanded festival.

Approximately 250,000 people attended the 2019 LA Pride festivities according to a study commissioned by CSW. That study showed those attendees spent approximately $18.8 million in West Hollywood and another $10.5 million in the city of Los Angeles.

2020 marks the 37th anniversary for Long Beach Pride, which earlier this year changed its name from Long Beach Lesbian and Gay Pride it an effort to be more inclusionary. The parade goes down Ocean Boulevard while the festival is held in Marina Green Park along Shoreline Drive, attracting approximately 80,000 attendees. Long Beach Pride generates an estimated $12 million for the Long Beach economy.