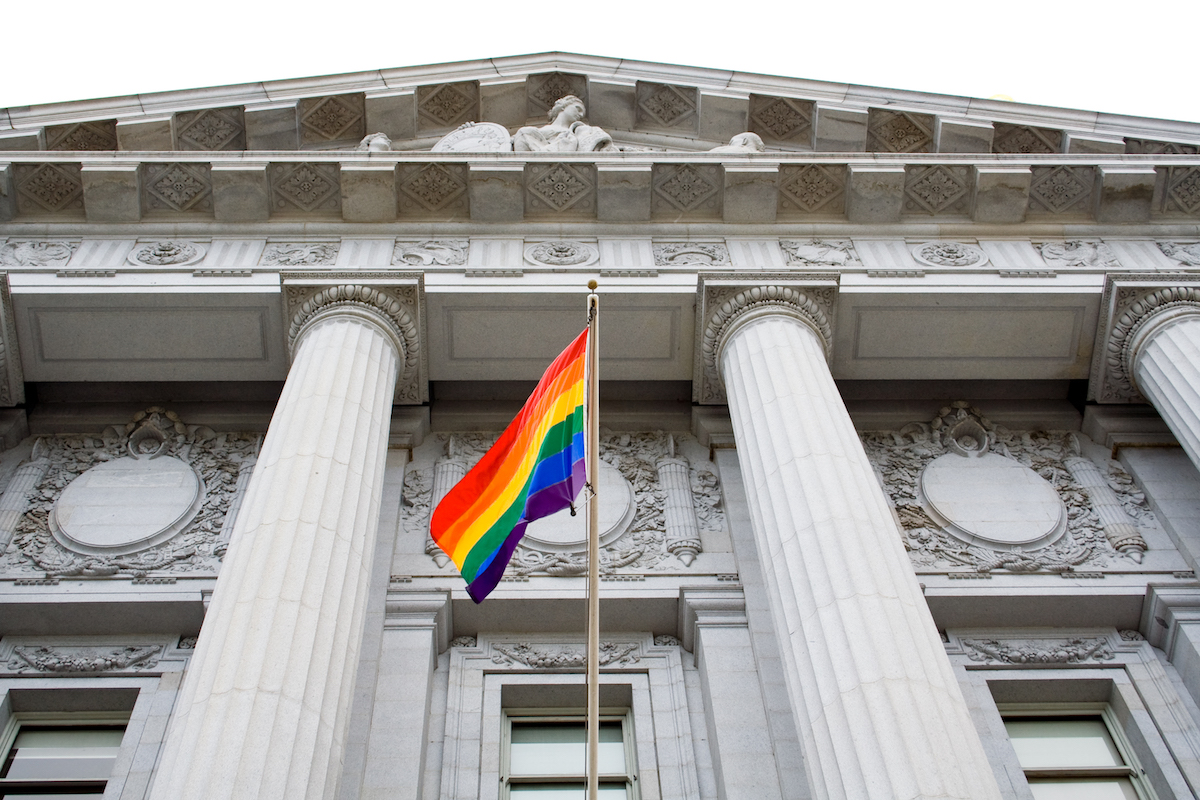 Two prominent state politicians are urging Gov. Gavin Newsom to nominate an LGTBQ judge to fill a vacancy on the California Supreme Court .

Senator Scott Wiener (D-San Francisco) and Assemblymember Todd Gloria (D-San Diego), on behalf of the California Legislative LGBTQ caucus, sent a letter to Governor Gavin Newsom asking him to nominate an LGBTQ judge to the vacancy on the California Supreme Court. With Associate Justice Ming W. Chin retiring, Governor Newsom is able to nominate a new judge to the Supreme Court. The text of the letter follows:

Dear Governor Newsom,
On behalf of the California Legislative LGBTQ Caucus, we encourage you to seize the historic opportunity presented with the retirement of Associate Justice Ming W. Chin by nominating to the California Supreme Court its first openly LGBTQ-identified justice.
California has many highly qualified LGBTQ candidates, including appellate justices, trial judges, legal scholars, and attorneys.
Nominating an LGBTQ justice would send a powerful message of California’s leadership and values, and it would highlight the success California has achieved in making the state’s judiciary better reflect its rich diversity. The time has come for an openly LGBTQ justice to sit on our state’s highest court.”

“Throughout his career, Governor Newsom has elevated LGBTQ+ leaders to ensure our government reflects the diversity of the people it serves. We now have an historic opportunity to put a qualified openly LGBTQ+ justice on California’s highest court and ensure LGBTQ+ people are represented in every level of our justice system.”