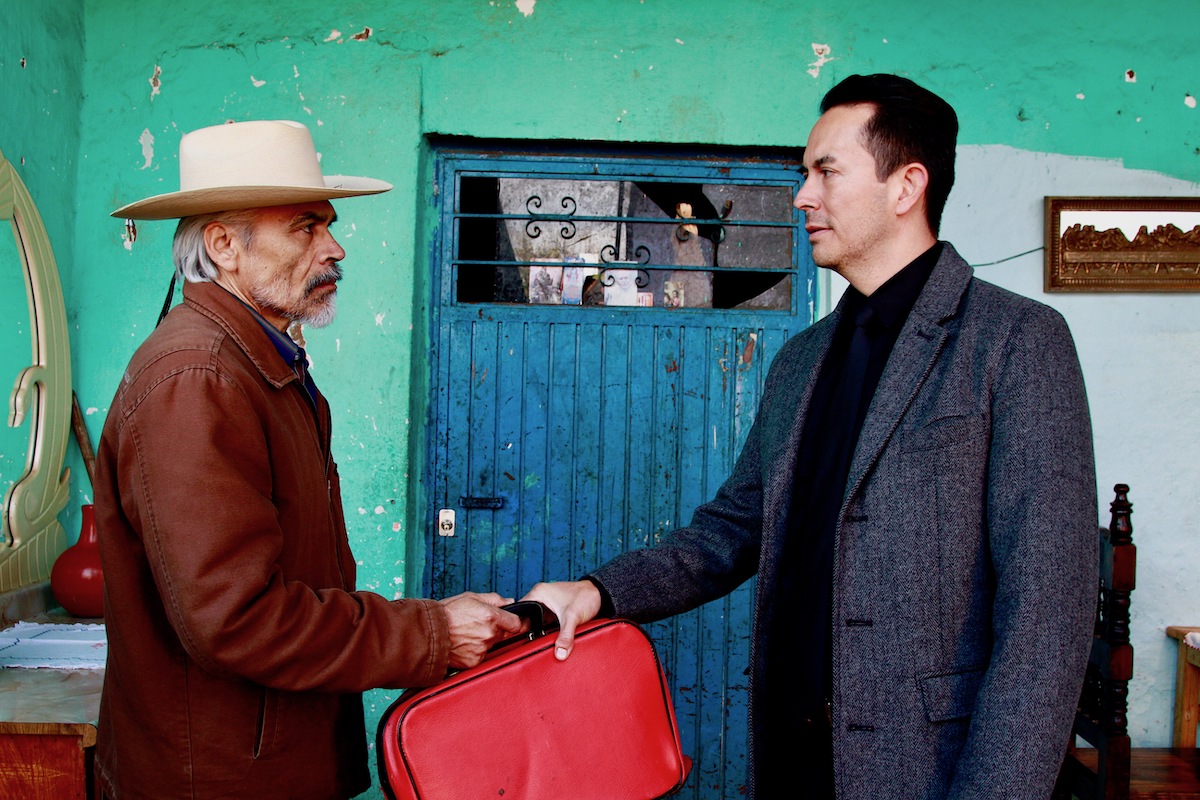 “With ‘Acuitzeramo’ I wanted to explore a segment of the Mexican LGTBQI community rarely taken into account; gay elders,” says writer, director Miguel Angel Caballero. Caballero, a son of immigrant farm working parents, grew up splitting time between the U.S. and Mexico.

“’Acuitzeramo’ is a universal story reflecting every town where tolerance and acceptance are lacking. So often in society, it seems our elders, especially our queer elders, are pushed aside and forgotten. I wanted this story to remind us to acknowledge those we are prone to forget and that compassion and love are essential at all stages of our lives ” added Caballero.

“Acuitzeramo” tells the story of Salvador, a gay elder, who loses his partner of 15 years and must now confront his late partner’s estranged son, Anthony, who was unaware of their intimate relationship. The short was filmed in Caballero’s hometown of Acuitzeramo located in the state of Michoacan, Mexico.