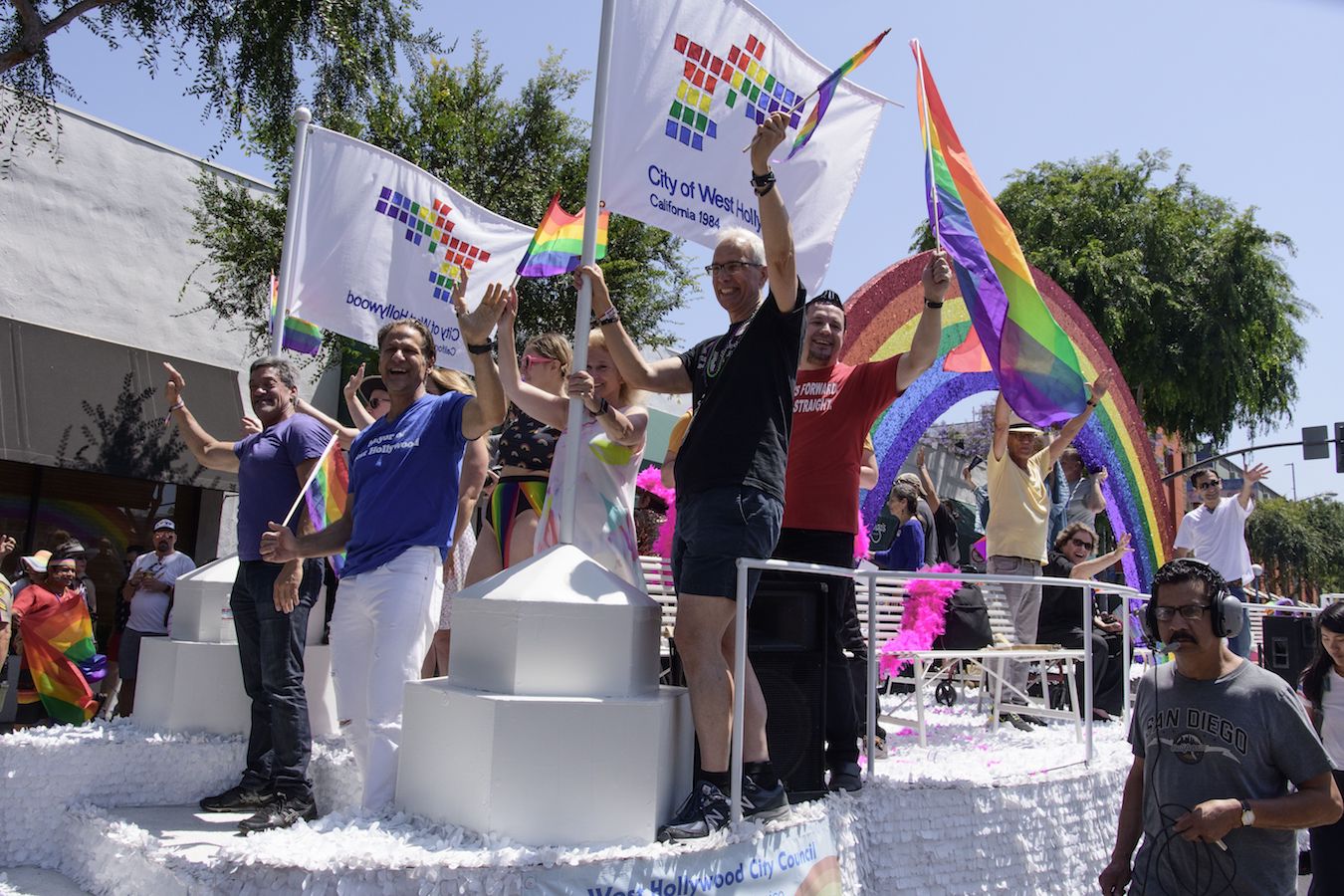 The 50th Annual L.A. Pride is on the horizon and the City of West Hollywood recently took action to put forward more money towards this event.

On February 3, 2020 West Hollywood City Council approved a recommendation to increase financial support the 50th annual L.A. Pride in West Hollywood. The council approved recommendations for about $1.3 million in increases to fund public safety, traffic control, Pride on Blvd. Production, use of the facility of Pacific Design Center, a city wide community mailer and parking enforcement services. The total for co-sponsorship funding from West Hollywood now totals about $4.4 million.

LA Pride is an annual weekend event hosted in West Hollywood to celebrate the LGBTQ community and includes a parade, entertainment and vendors. The event, which began with the first permitted parade advocating for gay rights in 1970, is co-sponsored by the Christopher Street West (CSW). The city council received financial analysis from previous years as well as recommendations for the upcoming event on June 12 – 14, 2020.

The council had many requests to consider including practical considerations like modifying the parade route to include La Peer Dr. and changes to parking along Santa Monica Blvd. Specific financial requests include adding financial support for public safety costs in an amount of approximately $2.4 million dollars. Public safety, traffic control, Pride on Blvd. Production, Pacific Design Center, a city wide community mailer and parking enforcement services were approved. Requests for new or additional expenditures for Metro parking employee relocation, basketball courts and a transgendered brunch for the community were not approved.