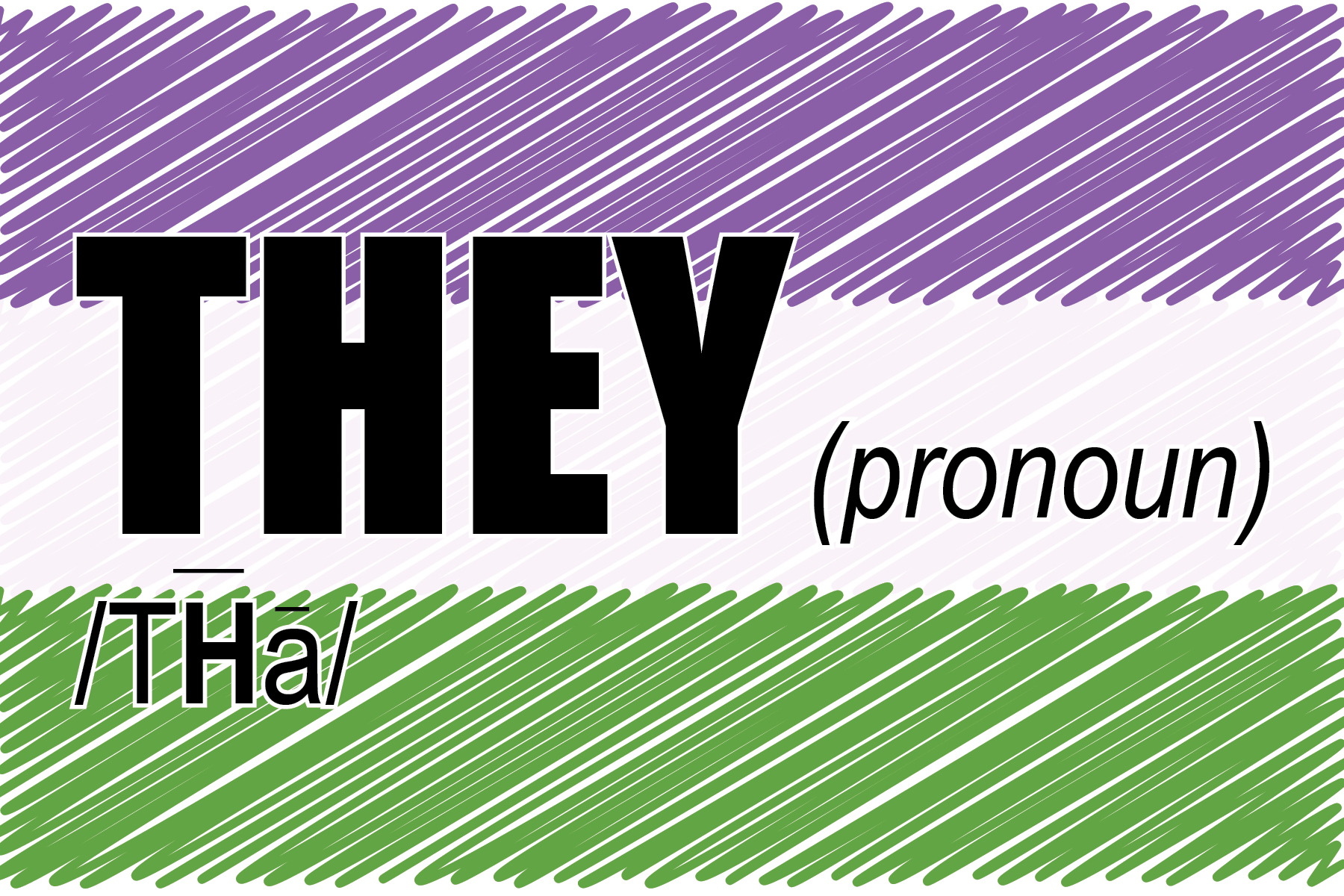 What are your pronouns? Merriam-Webster cares.

This morning Merriam-Webster announced that the 2019 Word of the Year is “they.”

“English famously lacks a gender-neutral singular pronoun to correspond neatly with singular pronouns like everyone or someone, and as a consequence they has been used for this purpose for over 600 years,” the Merriam-Webster website states.

The website also states that looking up the word “they” increased by 313% this year. This reflects the fact that even a “basic” term – like a pronoun – can rise to the top of data, whether through news event-driven searches or to simply keep up with shifting language.

The word “they” has increasingly been used to refer to one person whose gender identity is nonbinary. The usage is increasingly common in published, edited text, as well as on social media and in daily personal interactions between English speakers.

“There’s no doubt that its use is established in the English language, which is why it was added to the Merriam-Webster.com dictionary this past September,” the website states.