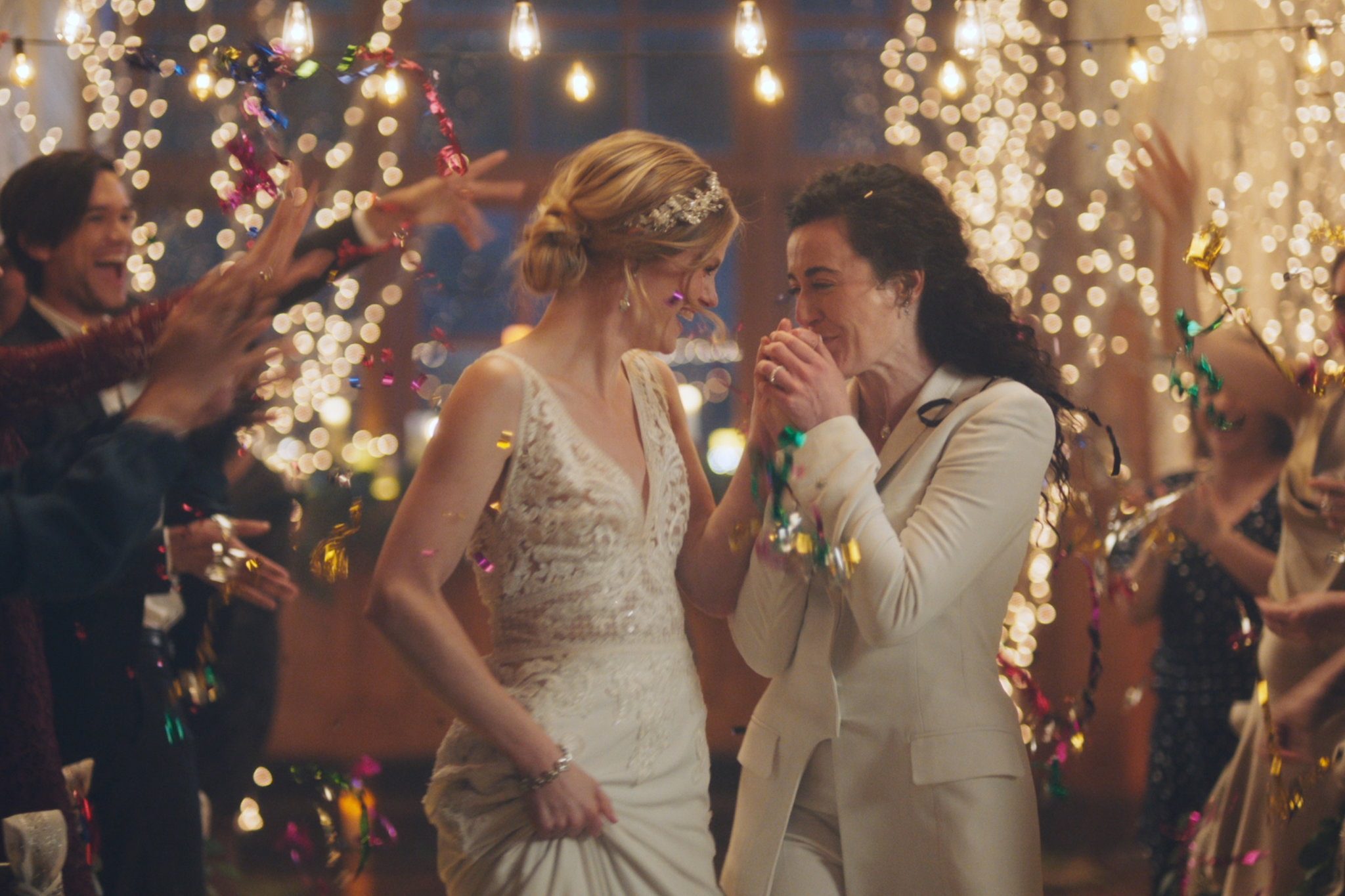 The decision happened after pressure from anti-LGBTQ group One Million Moms. GLAAD then created a petition that urged Hallmark to reinstate the ads.

The petition stated that the decision to remove the series of six commercials that had been airing since December 2 was discriminatory and hypocritical, considering the company “recently stated they are open to holiday movies featuring LGBTQ characters.”

“The Crown Media team has been agonizing over this decision as we’ve seen the hurt it has unintentionally caused,” said Mike Perry, President and CEO of Hallmark Cards, Inc. “…Our mission is rooted in helping all people connect, celebrate traditions, and be inspired to capture meaningful moments in their lives. Anything that detracts from this purpose is not who we are. We are truly sorry for the hurt and disappointment this has caused.”

The press release stated that Hallmark will be working with GLAAD to better represent the LGBTQ+ community.

“Hallmark is, and always has been, committed to diversity and inclusion – both in our workplace as well as the products and experiences we create,” the press release stated.