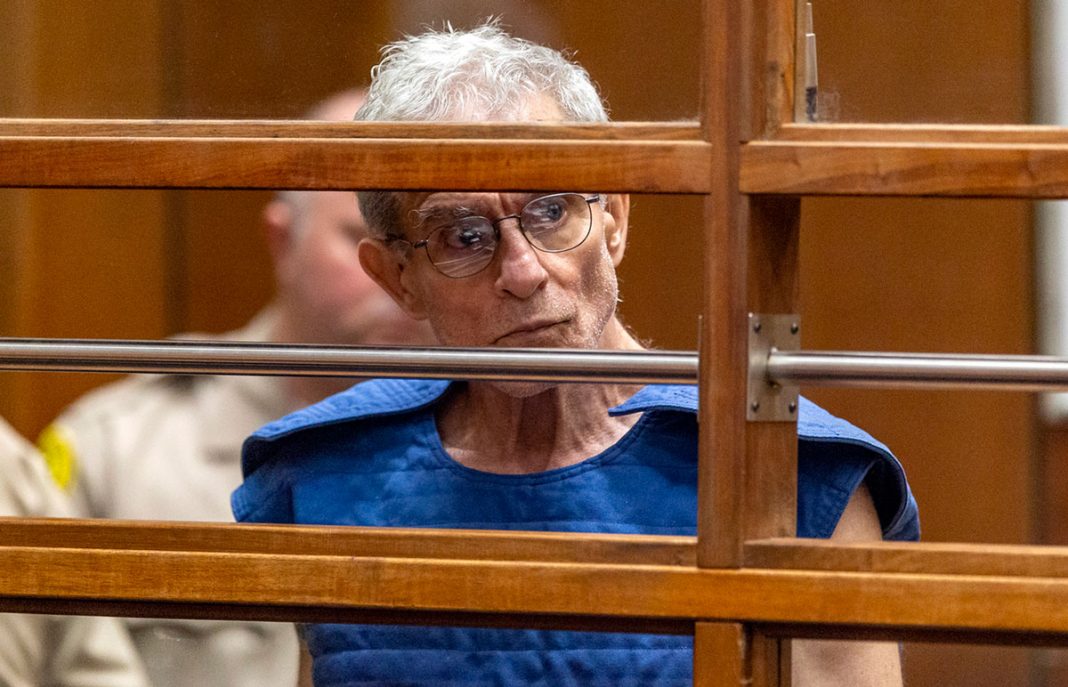 As Ed Buck sits in jail awaiting trial in federal court in January 2020 for the deaths of two African American men who overdosed on methamphetamine in his home, his landlord is working with Dennis P. Block and Associates to get Buck evicted.

Attorney Ryan Block is due to appear in Los Angles County Superior Court in Santa Monica on Wednesday, December 11 in attempt to evict Buck from his Laurel Avenue apartment, according to Fortune.

The eviction case originally began with Buck’s landlord, David Shane Enterprises, after neighbors circulated a petition last year to have him removed.

According to Wehoville.com, Christopher Shane of David Shane Enterprises Inc. said in a letter to tenants last year that “eviction of a tenant, in a ‘rent controlled’ jurisdiction, can be very challenging.”

The letter continued to state that ““If Ed is arrested, criminally prosecuted and convicted of a crime, the likelihood of an eviction is greatly increased,” according to Wehoville.com.

Buck, a wealthy Democratic donor and LGBTQ+ advocate, was first charged in federal court in September after a third alleged overdose victim survived and reported Buck to the police. Buck is also linked to the methamphetamine that led to the 2017 overdose death of Gemmel Moore as well as the January 2019 death of Timothy Dean. He also faces three additional counts of distributing methamphetamine.

Family and activists have long called on local prosecutors to take action against Buck  and heavily criticized Los Angeles County District Attorney Jackie Lacey when she declined to bring homicide charges against Buck in connection with Moore’s death last year. Many have argued that Buck’s status and privilege, coupled with the fact that his purported victims were largely sex workers or homeless, had insulated him from prosecution, according to wehoville.com.

This story is still developing. Check back on thepridela.com for an update after Wednesday, Dec. 11.