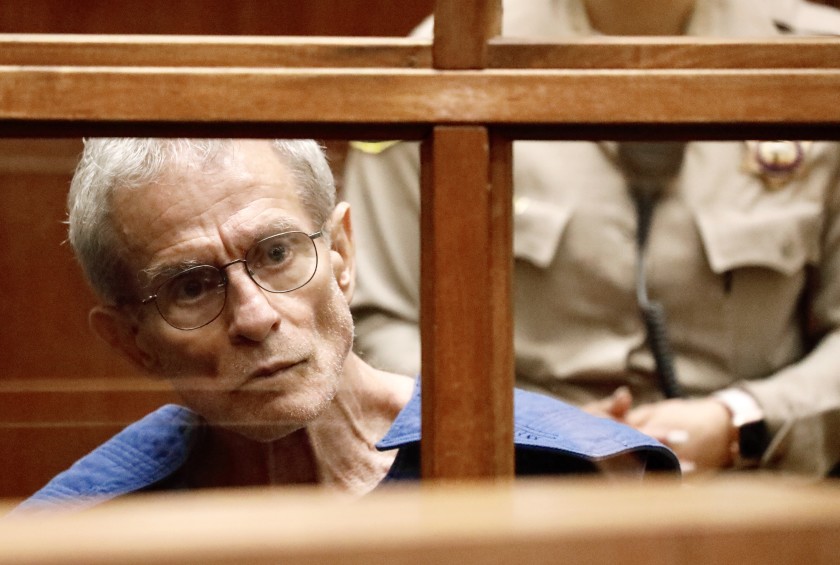 Buck, a wealthy Democratic donor and LGBTQ+ advocate, was first charged in federal court in September after a third alleged overdose victim survived and reported Buck to the police. Buck is also linked to the methamphetamine that led to the 2017 overdose death of Gemmel Moore as well as the January 2019 death of Timothy Dean. He also faces three additional counts of distributing methamphetamine.

Family and activists have long called on local prosecutors to take action against Buck  and heavily criticized Los Angeles County District Attorney Jackie Lacey when she declined to bring homicide charges against Buck in connection with Moore’s death last year. Many have argued that Buck’s status and privilege, coupled with the fact that his purported victims were largely sex workers or homeless, had insulated him from prosecution, according to wehoville.com.

“My heart aches but we are at that point where we will get justice for my brother,” Dean’s sister Joyce Jackson said, according to the LA Times. “I just want closure … and we are moving in the direction to get closure …. I cannot forgive him.”

Moore’s mother, LaTisha Nixon said the deaths could have been avoided if law enforcement has acted sooner.

“We have been in this fight for a long time. It has been a long time coming,” Nixon said. “I am grateful the feds came in and took this case …. I feel the Dean family’s pain.”

Federal prosecutors accuse Buck of “targeting vulnerable individuals who were destitute, homeless and/or struggled with drug addiction, in order to exploit the relative wealth and power imbalance between them,” according to wehoville.com.

According to the indictment, Buck met many of his victims on the dating website Adam4Adam, but he also sometimes used a “recruiter” who “scouted men” on his behalf. The recruiter was not identified or described further in the court documents.

If convicted in either Moore’s or Dean’s death, Buck faces a minimum of 20 years in federal prison. Buck will remain in custody until his court hearing.