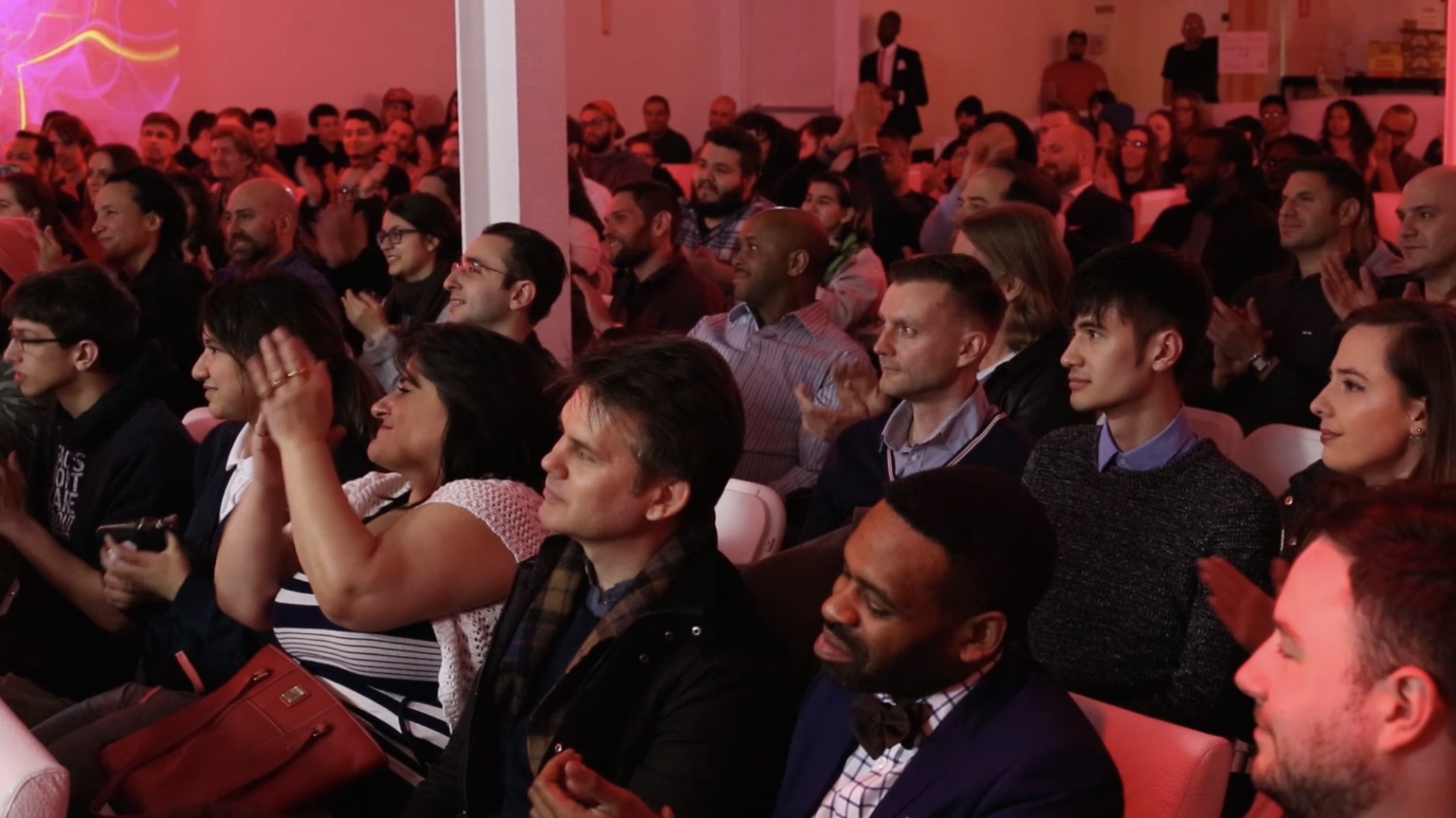 The LGBT community is voting Democrat at a rate of more than 80%. The #WalkAway Campaign is traveling the country talking to the gay community to ask a simple question… Why?

On Thursday, May 2nd, at Harmony Gold in West Hollywood (7655 Sunset Boulevard), the #WalkAway Campaign will be holding its second LGBT Town Hall, starting at 7 pm with doors opening at 6:15 pm. The campaign launched it’s “Town Hall” series in New York City on May 27th with its Harlem Town Hall geared toward the black community. The purpose of these Town Halls is to have open discussions with American minorities about why such majorities within these groups are voting Democrat.

The #WalkAway Campaign was started on May 26th, 2018, by former liberal Brandon Straka. Straka, a gay man, was a supporter of the Democratic Party his entire life up until 2017. After voting for Hillary Clinton in the 2016 Presidential Election, he went on a quest to understand how and why anybody could possibly vote for Donald Trump. The result? Straka learned that the liberal media that he, and the vast majority of LGBT people and racial minorities in America had been trusting were lying to him and these groups as a whole- spreading fear, lies, and misinformation in order to keep minority communities afraid, “victimized”, and coming back again and again to vote for a political party that is merely using black, brown, and LGBT people- and so many others.

By releasing a six minute video in May of last year in which Straka itemizes everything that led to his decision to walk away from the left, the #WalkAway Campaign was launched. At this point, more than 400,000 people are following the campaign, and tens of thousands of video and written testimonials have been made by Americans of all walks of life, telling their stories about why they, too, are walking away from the lies, vitriol, division, hate, and at times even violence of the modern political left.

The #WalkAway Campaign’s first LGBT Town Hall in New York City on March 28th, 2019, was not without significant controversy. Originally scheduled to be held at the LGBT Center in NYC, the event was quickly swarmed upon by left leaning news sources like Out Magazine, The Advocate, Gay Star News, Vice News, and others who proclaimed that the event was “dangerous” to the LGBT community, going so far as to accuse the panelists: transgender YouTuber Blaire White, writer/commentator Mike Harlow, veteran Rob Smith, and Straka himself of engaging in racist, homophobic, transphobic, bigoted hate speech, and the Town Hall itself of being a hate speech event. Leftist activists were quick to draw up a petition to have the event cancelled, and within a few days, The LGBT Center reversed it’s previous decision to protect free speech and buckled under the demands of the mob and shut down the event. Ultimately, Straka and his team at the #WalkAway Campaign were able to quickly secure a new venue, and the event did end up going on. With protestors outside, the event drew more than 250 attendees who were curious about what the message of the #WalkAway event was all about.

All are encouraged to attend the event, as this is a true ‘town hall” style discussion in which all points of view are welcome. The panelists, all former liberals, welcome the opportunity to answer questions and hear from any dissenters in the audience. This is not a safe space, or an event in which the audience will be shielded from hearing opinions outside the acceptable narratives pushed by leftists, liberals, and so called “progressives”. The purpose is to wake up the LGBT community throughout the country, and to get all within the community to see it’s time to #WalkAway from the Democratic Party.

Tickets to this event are FREE, and can be reserved at: give.classy.org/lgbtla