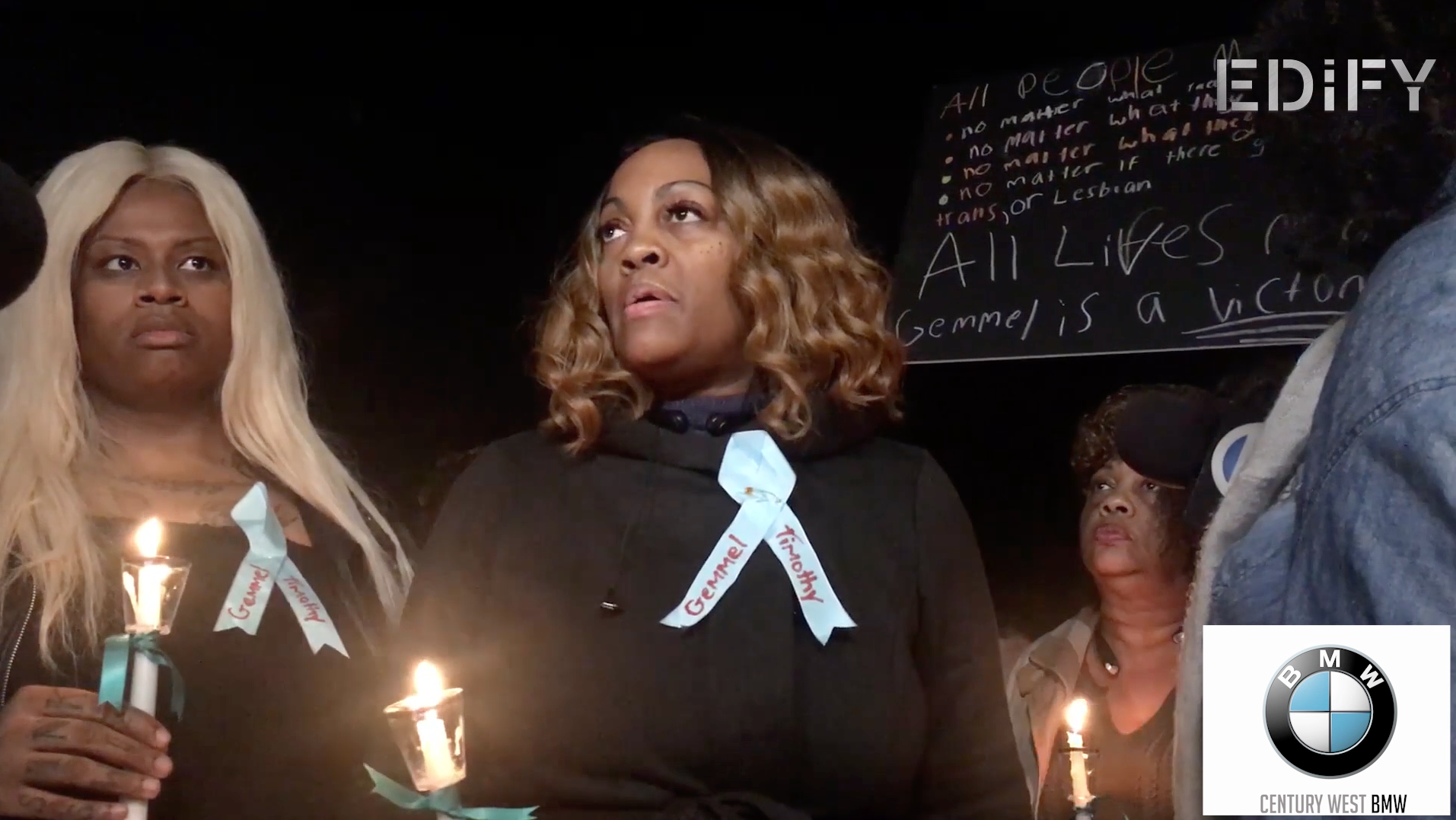 A crowd of over 100 people showed up to a rally outside the home of prominent LGBTQ+ political activist and campaign donor Ed Buck Monday night after a second gay black man was found dead in Buck’s West Hollywood apartment earlier that morning.

Buck has not been charged with anything for either deaths. Detective Q. Rodriguez of the Los Angeles Sheriff Department’s Homicide Bureau is leading an investigation into the most recent death of 55-year-old Timothy Dean.

“Me personally, I demand a full investigation. I really think this man, Buck, was involved,” Dean’s sister Joyce Jackson said, according to the New York Daily News. “I really believe he preyed on people. I think he’s sick. He really needs to get some help.”