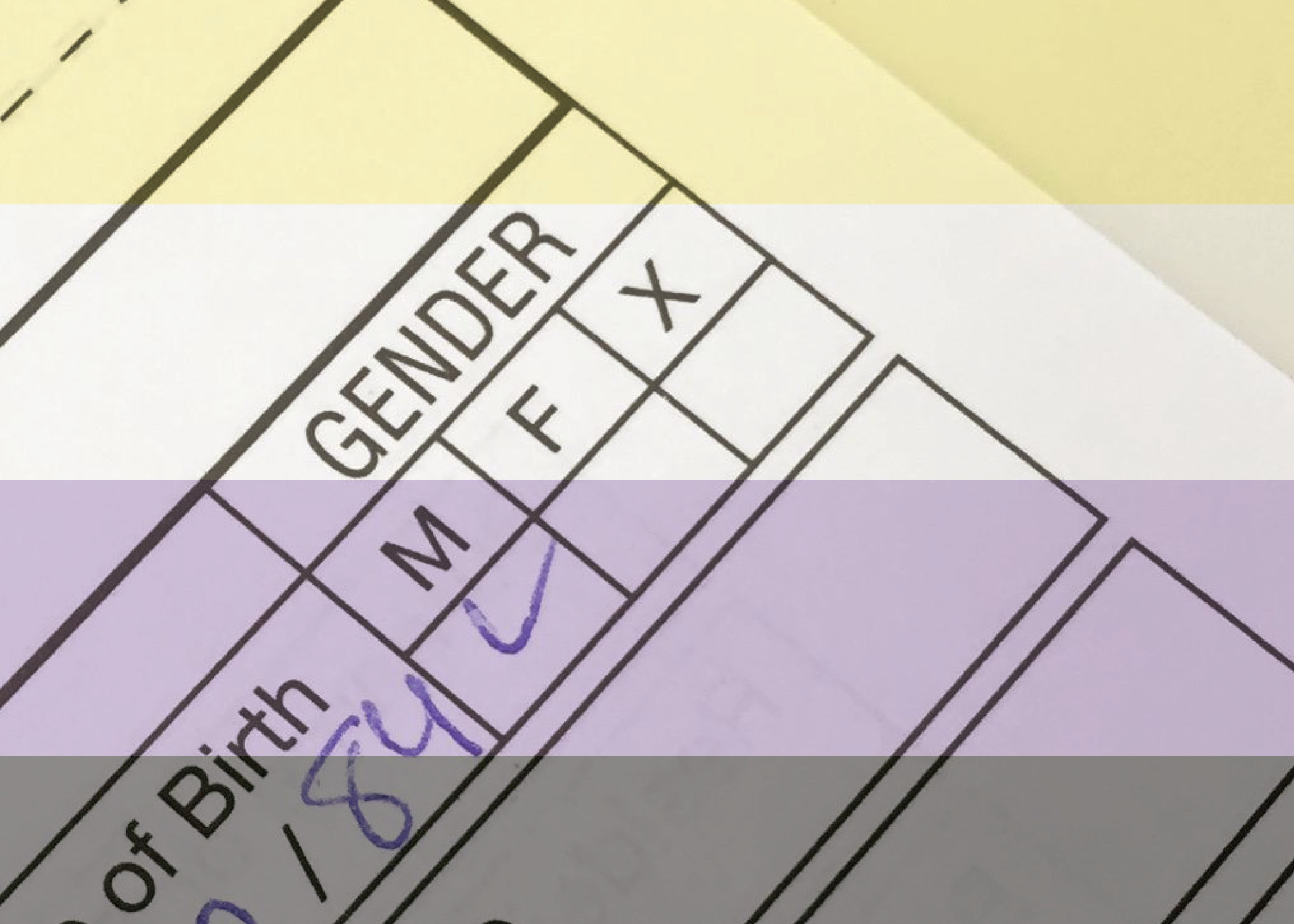 A third gender option is now available on California driver’s licenses and state identification cards. This is a major victory for non-binary or gender non-conforming folk, as it could help set precedent for nation-wide reforms.

California Department of Motor Vehicles (DMV) began issuing IDs on Wednesday, Jan. 2 to non-binary residents, who identify as neither male or female, assigning them an “X” marker instead of the traditional “M” or “F”.

The new California law is part of a recent wave of changes in states throughout the U.S. that have made it easier for transgender, gender-nonconforming and intersex people to have accurate documents that recognize their identities.

California estimates that about 54,600 people will seek an ID gender change in the first year of the new law, according to Artemio Armenta, a DMV spokesperson. The new law allows people to “self certify,” which means medical records are unnecessary to make the change to the ID. This will also make it easier for trans people to change their IDs to male or female since the process previously required doctor’s notes. The state estimates roughly 20,000 people will seek gender changes each subsequent year, Armenta said in the Guardian.

“Having an ‘M’ or ‘F’ marker on that piece of identification that is used so frequently is really like being forced to carry around a lie about who you are,” she said.

“I’m glad that finally non-binary people are recognized, that we exist,” said Alon Altman in the Guardian.

Altman is genderqueer and was one of the first people in line to get their new ID. Altman, who uses gender-neutral “they/them” pronouns, said the document provided a “formal rebuttal to bigoted people who continue to assert that ‘there are only two genders,’” according to the Guardian.

“Now, I have an official paper that says no,” Altman said.

Oregon was the first state to adopt the “X” marker for state IDs in 2017. Several states and cities, including California. have since followed suit and also adopted new rules to allow non-binary people to have gender-neutral markers on their birth certificates.

Having the correct gender markers on state ID can help non-binary and trans people in daily interactions and transactions where they may be misgendered or denied basic recognition.

“It’s the very beginning of a way larger fight,” Nazanin Szanto, a 25-year-old genderqueer Oakland resident, said to the Guardian. “Non-binary people have been here forever … Now, we’re getting recognition. We’re getting a chance to live slightly more authentically.”