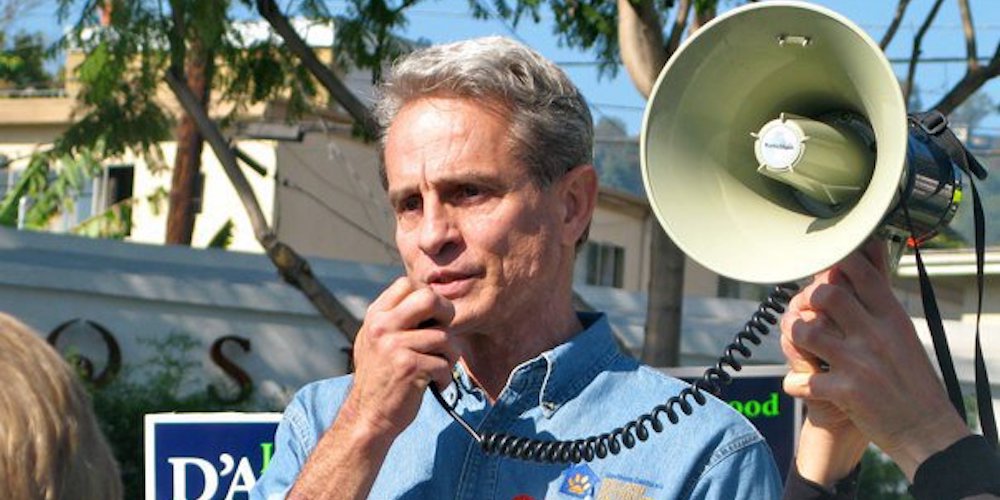 A dead LGBTQ+ man of color was found dead in the apartment of Democratic diner Ed Buck – for the second time.

According to Buck’s attorney, Seymour Amster, the man died in the West Hollywood apartment sometime between midnight and 2 a.m. on Monday, Jan. 7. His name has not been released.

“From what I know, it was an old friend who died of an accidental overdose, and, unfortunately, we believe that the substance was ingested at some place other than the apartment,” Amster reportedly said in the L.A. Times. “The person came over intoxicated.”

Authorities previously investigated Buck, a 64-year-old white man, after the death of Gemmel Moore, who died of a methamphetamine overdose in Buck’s home in July 2017. Because Moore’s death was classified as an accidental overdose, several young black gay men have since alleged that Buck has a fetish for “shooting drugs into black men he picks up off the street or on hookup sites,” as reported by The Advocate. Several months before his death, Moore had written about Buck injecting him with drugs.

“I’ve become addicted to drugs and the worst one at that,” Moore wrote in his journal in December 2016, according to The Advocate. “Ed Buck is the one to thank. He gave me my first injection of crystal meth.”

Amster said Buck was not arrested and is cooperating with investigators.

“He’s shaken up,” Amster said of his client, according to the L.A. Times. “All indications are he had nothing to do with this tragedy.”

According to WeHoVille.com, communications strategist Jasmyne Cannick, a public affairs strategist who has worked  with Gemmel Moore’s family, said that there will be a rally at 7 p.m. on Monday, Jan. 7 at the home of Ed Buck on Laurel Ave. to demand that the Los Angeles Sheriff’s Department to arrest Buck and for District Attorney Jackie Lacey to “prosecute him for murder after another young Black gay man was found dead in his West Hollywood apartment of an apparent overdose.”

This story is ongoing.