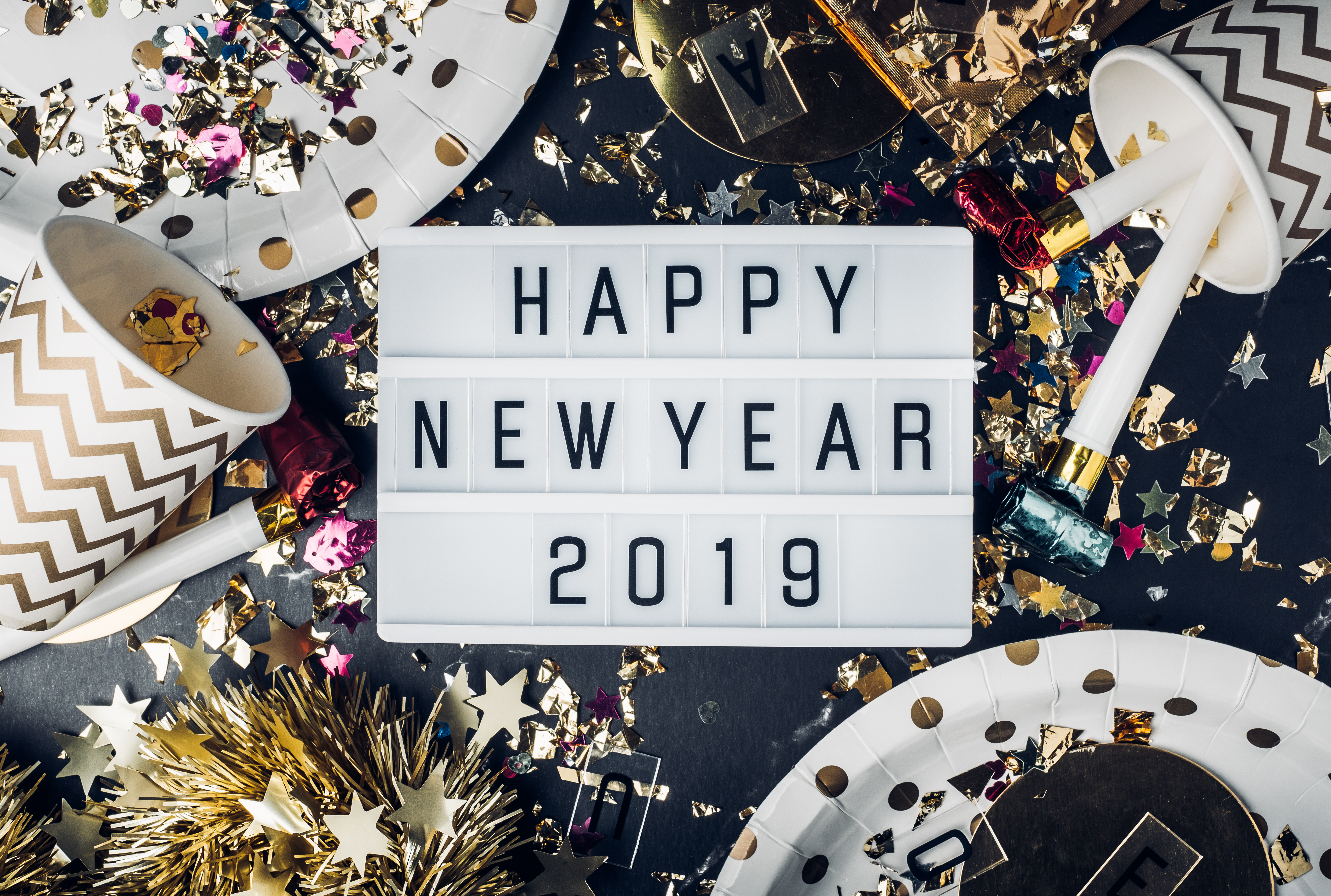 In September, officials in the Latinx country passed a motion allowing transgender people the right to update their name and gender marker on their birth certificates and passports, according to Reuters. Similar to the Gender Recognition Act and the Name and Gender Act that went into effect in California the previous month, the new Chilean law defines gender identity based on a person’s choice and not by their genitals at birth. Unlike the Trump administration — which aims to define gender as a biological condition — this motion effectively solidifies the transgender community’s stance in Chile.

2. Jared Polis: United States’ first openly gay man elected to governorship. During the 2018 midterm elections, the U.S. witnessed a “rainbow wave” of LGBTQ+ officials running in elections across the country — 157 to be exact, according to The New York Times. Jared Polis, who made his gay pride unmistakable on the campaign trail, not only won the Colorado governor’s race but he, simultaneously, became the first openly gay man to be elected governor in the country’s history, according to Vox.

Polis’ forward-looking platform includes highlighting the importance of medicare-for-all, promoting stronger gun laws and establishing universal full-day preschool in Colorado. And, on an important side-note, more LGBTQ+ people voted in 2018 midterms than in any other recorded election, according to NBC News.

3. India decriminalizes homosexuality. India has long had a reputation for being a country plagued by anti-LGBTQ+ sentiment. This is probably because the majority of the country is populated by extreme social-conservatives, according to The New York Times. However, in September, “India’s Supreme Court ruled to abolish Section 377 of the Penal Code, a colonial-era law that criminalized anal and oral sex. It was argued that this law not only criminalizes homosexuality, but is an invasion of privacy as well,” as reported by The Pride LA. This step to decriminalize gay sex is a monumental moment in the long, and uphill, history of India’s LGBTQ+ community.

4. Long Beach passes “Preferred Name and Pronoun” policy. In November, Long Beach City officials, specifically Councilmember and Vice Mayor Rex Richardson, in partnership with the Long Beach LGBTQ+ Center, passed “The Preferred Pronoun and Name Policy.” The policy upholds the advancement of the city’s transgender, and gender nonconforming, workforce by giving them the right to choose which name and/or pronoun they prefer to be identified with at their workplace.

“I have to give credit to The [LGBTQ] Center [of Long Beach] because they really worked to change the culture at city hall for a long time to where now leaders like myself really have the support necessary to lean on issues that are important to people,” Richardson said. “If it hadn’t been for the groundwork laid by The Center we wouldn’t be in the position today to have this conversation.”

Together, Richardson and Executive Director for the LB LGBTQ+ Center, Porter Gilberg, built a framework for a relationship that would help create safe, inclusive spaces for community members throughout Long Beach.

“While the federal government has shown itself to be a hotbed of anti-LGBTQ extremism, this year our city has fully prioritized ensuring all LGBTQ people are treated with fairness and dignity,” Gilberg said. “I am especially proud of the leadership of Long Beach City College and Long Beach City Council for each passing legislation to create preferred name and pronoun policies to protect transgender students and employees, respectively. Additionally, our City Council demonstrated exceptional leadership in passing a resolution to formally oppose the Trump Administration’s efforts to redefine gender by excluding transgender people.”

“As a city, we’ve taken a stance, which was [also] unanimously voted and supported by my colleagues [at the Long Beach City Council],” Gonzalez said in regard to Trump’s proposed revisions to Title IX. “We can’t sit on the sidelines of the Long Beach community, which is inclusive and diverse, and just allow this to happen under our nose. We absolutely said, we need more inclusivity for the transgender community — we will ensure to include them in all of our state and federal legislative issues.”

Gonzalez said that she hopes to send a “signal” to President Donald Trump through these letters, promoting transgender rights and visibility, as well as resistance against bigotry.

6. Alaska voters reject anti-transgender bathroom bill. To say the least, the Republican stranglehold on Alaska’s presidential elections has been profuse. “The Last Frontier” has predominantly voted for Republican candidates in elections since statehood — which is bad news for Alaska’s LGBTQ+ community. Yet, in April — a miracle of sorts for the transgender community of Anchorage, Alaska. Voters in the city, with a population of nearly 300,000 people, defeated Proposition 1, which “would have required everyone in Anchorage public spaces to use the locker room and bathroom that aligns with the gender they were assigned at birth,” according to Vox. This anti-transgender bill would have prohibited transgender people to use facilities which align with their gender identity. It is small victories such as this that can create significant ripples nation-and-worldwide.

As we reminisce about the soon-ending year, let’s look forward, hoping this new year rings in plenty of more triumph for LGBTQ+ community members situated all across the world. Happy 2019!