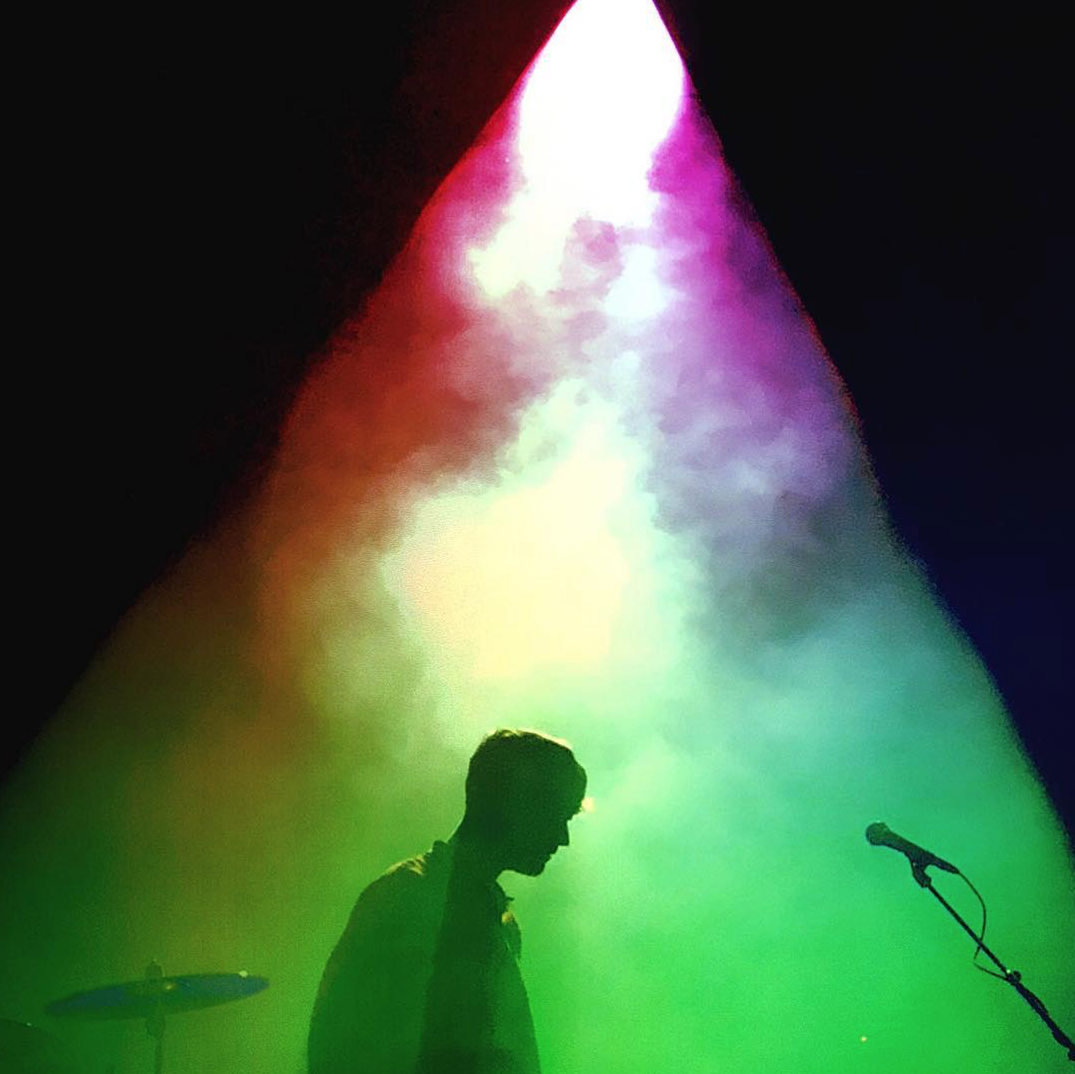 The sun has set on another year for the oceanside musical festival, Music Tastes Good in Long Beach. With festival culture picking up steam over the past couple years (thank you, Coachella, FYF, et. al.), it is hard to stand out, to attract the right size audience to afford such a high-cost event.

This year, they’ve really outdone themselves in inclusivity and representation. Artists and chefs alike covered a full spectrum regarding race, economic background, and most exciting to us – sexuality. Yes, the LGBTQ+ community had quite the presence at this year’s 2-day music festival in one of the most LGBTQ-friendly cities in Southern California.

Perhaps the most notable queer artist, Grammy-nominated pansexual Janelle Monae was the penultimate performance for Sunday night. Monae played singers from her latest album, “Dirty Computer,” including hits like “Crazy, Classic, Life” ; “Electric Lady” ; and “Tightrope.” The energy and “be yourself” vibe was strong in this set.

She was once quoted in the Rolling Stones as “ a free-ass motherfucker” in regards to her sexuality.

Queer energy and enthusiasm was reflected the previous night, too, as headliner New Order took the stage. The iconic ‘80s band who essentially invented electronic music as we know it brought the fun and the feels for the large audience.