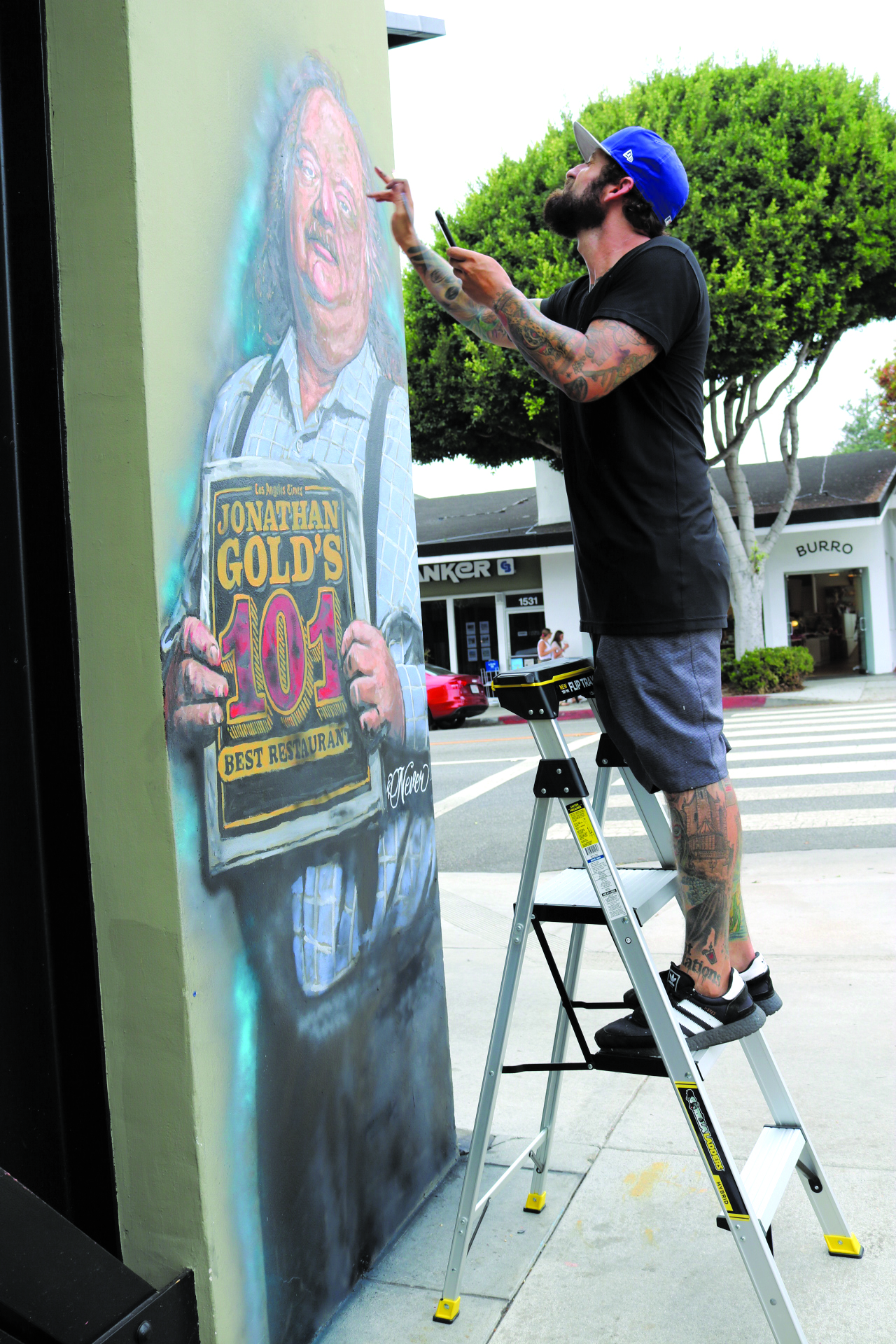 Scouting out a respectable restaurant in the sea of options in West Hollywood can be daunting. Why not follow in the footsteps of former Los Angeles food expert?

On head chef at Alma’s (The Standard Hollywood, 8300 Sunset Blvd., WeHo), Gold describes “the contrast between Taymor’s technical, intellectual cooking and the happy chaos of the Sunset Strip” as  “startling at first.” Gold comments on  technique and skill, such as “foraged ingredients, exotic emulsifiers and the idea of ordering time through the texture of celery root” ultimately as “kind of fun.”

True to his honest nature, Gold was not so kind to Connie and Ted’s (8171 Santa Monica Blvd., WeHo).  His review opens by stating, “sometimes it seems like a miracle that Connie and Ted’s even exists.” It doesn’t get nicer from there. He concludes by telling the reader that they are going to drink a lot of white wine with a meal here.

“Make sure someone else is driving home.”