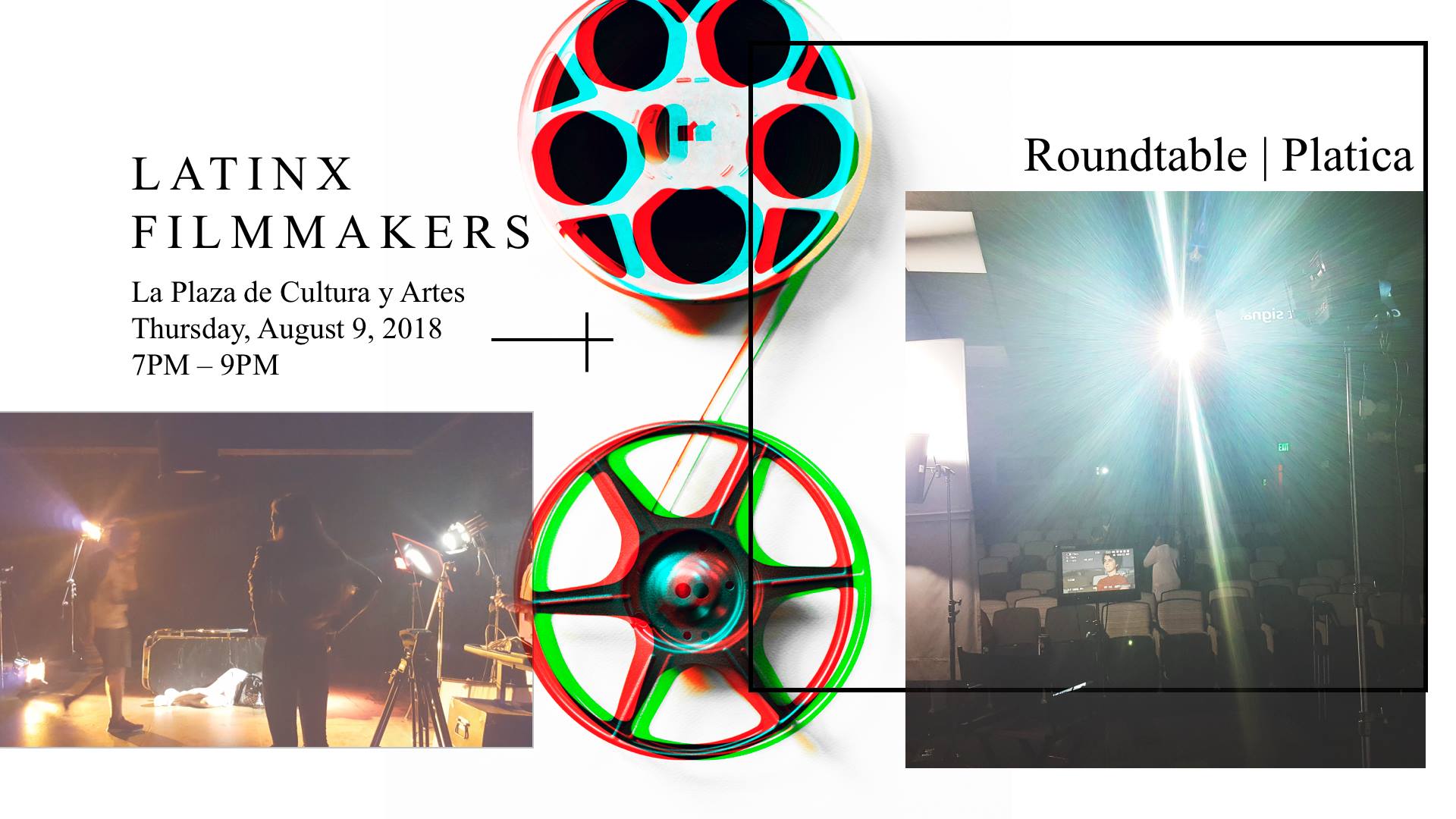 In a line-up of six Latinx filmmakers, Kase Pena begins her speech with a protest against implicit discrimination in Hollywood.

“There is still a long way for many and many young talented Latinx queer filmmakers to go,” Kase said.

The panel discussion, “We are Here: Queer Latinx Filmmakers,” took place at La Plaza de Cultura y Artes in Downtown Los Angeles on Aug. 9. The event intended to “embark on a lively discussion and behind-the-scenes look at contemporary methods used to capture and celebrate Latinx LGBT voices on film…” according to the event page.

“Unfortunately, rejections like that often happened after my in-person meetings with those hiring recruiters,” Kase said. “Even though they previously liked my scripts and my short footages, they began to dislike me after they saw my skin color and learned about transgender history.”

“I never imagined there would be one day I only need to bring my iPhone 6Plus to shoot ‘The Bronx in Black and White,’” Kase said.

“The Bronx in Black and White” is independent short-film documenting black and white street signs, architectures, and small moving objects in the Bronx.

Kase and the other panelists echoed the idea that technologies let racial minorities easier to share their insights and talents on big screens, but the implicit discriminations never fade away with the updates of photographic equipment and digital platforms.

Kase is currently in post-production on “Full Beat,” a nine-minute short film that she directed as part of the Latino Lens Directing Program. Her short film, “Trabajo” was picked up by HBO distribution following its successful film festival run this year.