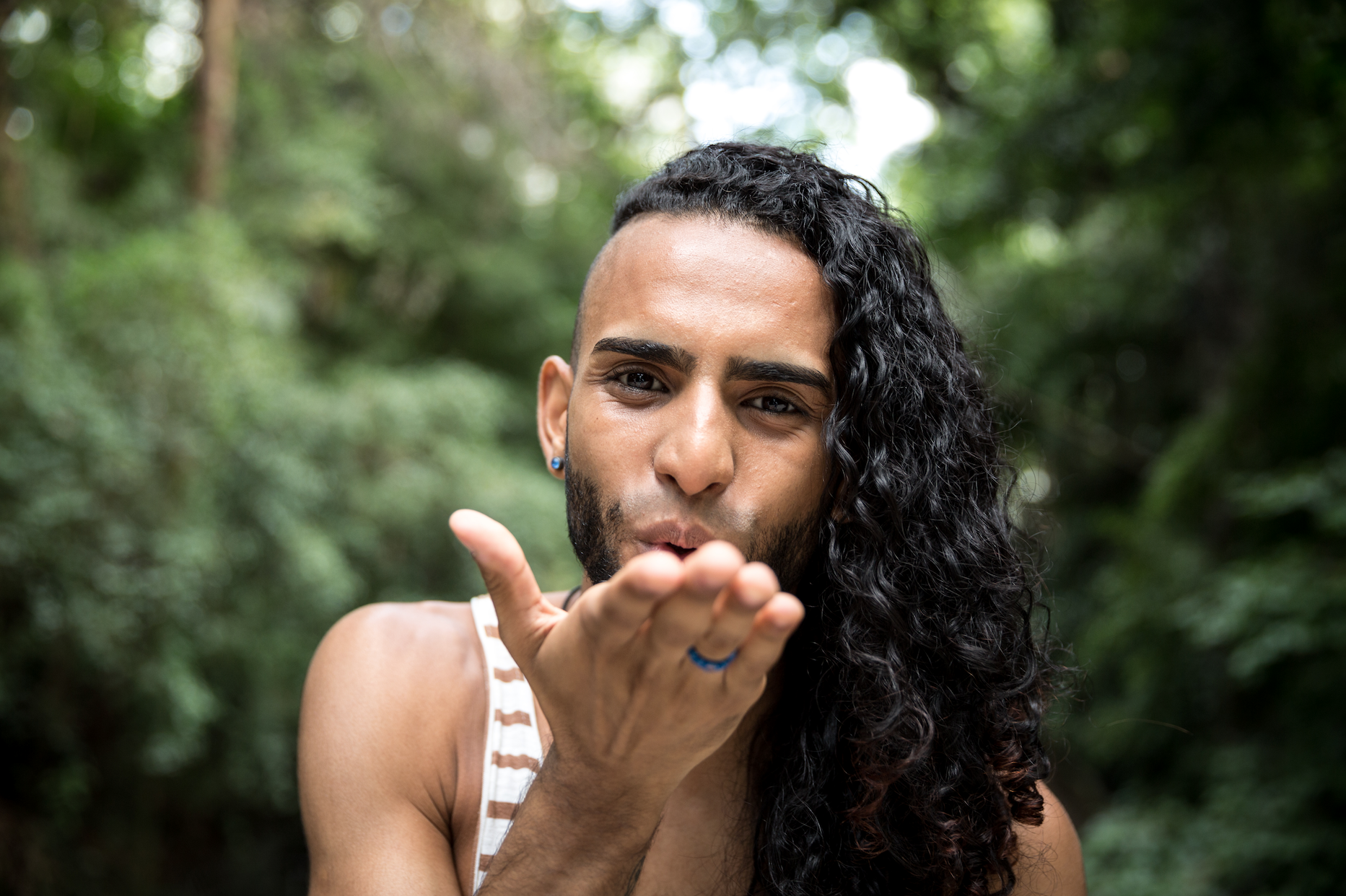 If it takes 21 days to break a habit, then perhaps we will be a step closer to World Peace after September 21.

“Kindness is so important, West Hollywood Councilmember John Heilman said. “It’s at the root of the City of West Hollywood’s core values, which include Respect and Support for People. Particularly now, as we experience so much unkind behavior and rhetoric in our national political life, this event will highlight the Born This Way Foundation’s uplifting work. I hope this inspires people in the community to be kind to one another.”

Nearly 40 percent of LGBT American adults have been rejected by family or friends because of their sexual orientation, according to an LGBT population study released by The Pew Research Center. The study also found that 30 percent have been physically attacked or threatened and 60 percent said they have been victim to slurs or jokes targeting their sexuality.

The idea that performing an action for 21 consecutive days helps turn it into a habit inspired the Born This Way Foundation to challenge people to be kind to themselves and to their communities each and every day from September 1 to September 21. The 21 Days to Be Kind panel event aims to be an evening of hope and inspiration to kick off the challenge. It will featuring a conversation with actress and advocate Monique Coleman, The Mighty’s mental health editor Sarah Schuster, Born This Way Foundation president and co-founder Cynthia Germanotta and Channel Kindness Reporter Elissa Lee  to speak about the power and potential of kindness.