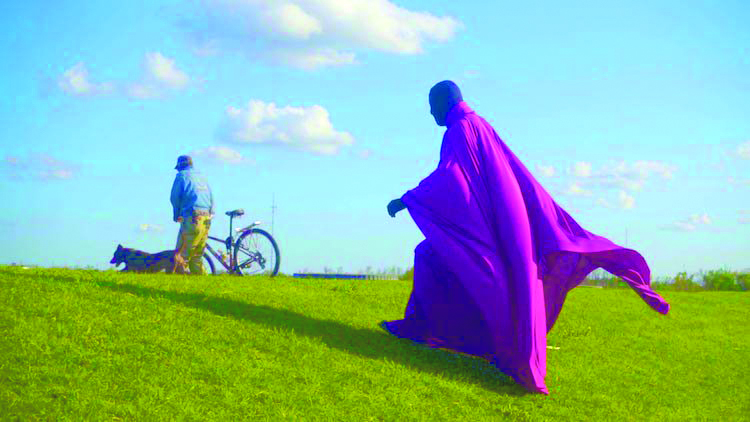 Before Pulse, there was the Upstairs Lounge.

On June 24, 1973, an arsonist entered a gay bar in New Orleans with intent to kill. The UpStairs Lounge was a popular hangout for LGBTQ+ patrons until the attacker (suspected to be Roger Nunez, who was banned from UpStairs earlier that day,) set the club blazing on the last day of Pride Weekend.

The incident claimed 32 lives, the deadliest attack on record for LGBTQ+ victims until the Pulse shooting in 2016.

While the story of the UpStairs lounge is known to may gay and queer veterans, younger LGBTQ+ folks aren’t as likely to be aware of the bloody events of that day. Thankfully, Robert W. Fieseler’s new book “Tinderbox: The Untold Story, of the UpStairs Lounge Fire and the Rise of Gay Liberation,” serves as the source for a new ABC News documentary on the fire. At 30 minutes long, “Prejudice and Pride” packs the entire history of the bar, the fire, and its surrounding circumstances into a beginner’s guide to the UpStairs tragedy. Featuring interviews from survivors and affected family members, “Prejudice and Pride” is the perfect commemoration of the event as we come up on its 45th anniversary.

“Everybody’s so outraged about it now,” says one interview subject who lost his father to the tragedy. “Where were they then? Nobody wanted to talk about it. It was like my dad and all those other people never existed.”

“Prejudice and Pride” is available to watch on ABCNews.com and below.

On the lighter side of things, “Fathers,”  a new web series by Leo Herrera, imagines a world where the AIDS crisis never happened.

The results are just as blissful as you’d expect: discrimination is at an all-time low, families remain whole, and activist Vito Russo becomes President.

“Fathers” is the perfect response to the deluge of our own depressing reality as reflected back to us by shows like “The Handmaid’s Tale.” For anyone who needs a break from current events, this utopian vision is well worth the watch.