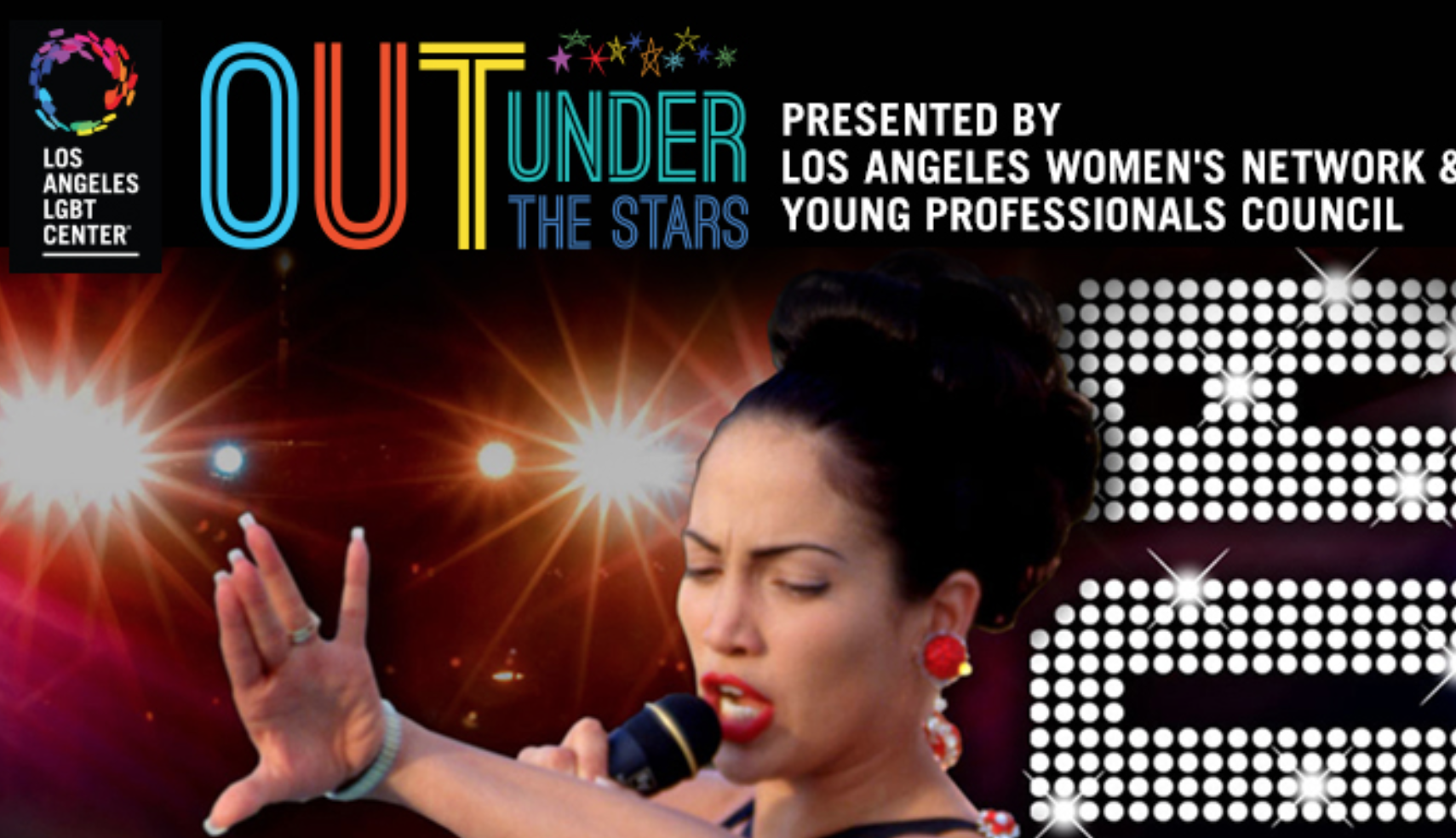 The Los Angeles LGBT Center’s OUT Under the Stars summer outdoor film series, held at the iconic Hollywood Forever, continues on Friday, August 10, with a screening of Selena, the 1997 biographical musical drama of late Tejano singing sensation Selena Quintanilla-Pérez who was on the verge of crossing over to mainstream success when she was murdered by an obsessed fan. Starring Jennifer Lopez in the title role, the movie was directed by acclaimed filmmaker Gregory Nava and costars Edward James Olmos and Jon Seda.

“Selena is a poignant, yet fantastic, biopic of the talented performer whom the world tragically lost much too soon—and Jennifer Lopez’s breakthrough role as the young Latina is mesmerizing,” said Rani DeMesme-Anders, staff liaison of the Center’s Los Angeles Women’s Network. “What I love most is that Selena showed so many of us that we can achieve our dreams by embracing our culture and heritage.”

Ticket holders of the VIP Package for Two (2) will receive early entry to the venue at 6 p.m.; one complimentary drive-on parking pass; reserved premier picnic seating with blanket and pillows; a picnic package which includes dinner and snacks; complimentary Barefoot Bubbly champagne; and access to the hosted Tito’s Handmade Vodka cocktail bar.

Mariachi Arcoiris de Los Angeles, considered the world’s first and only LGBT mariachi band, will perform throughout the pre-screening portion of the evening.

All proceeds benefit the Center’s work to build a world in which LGBT people thrive as healthy, equal, and complete members of society.