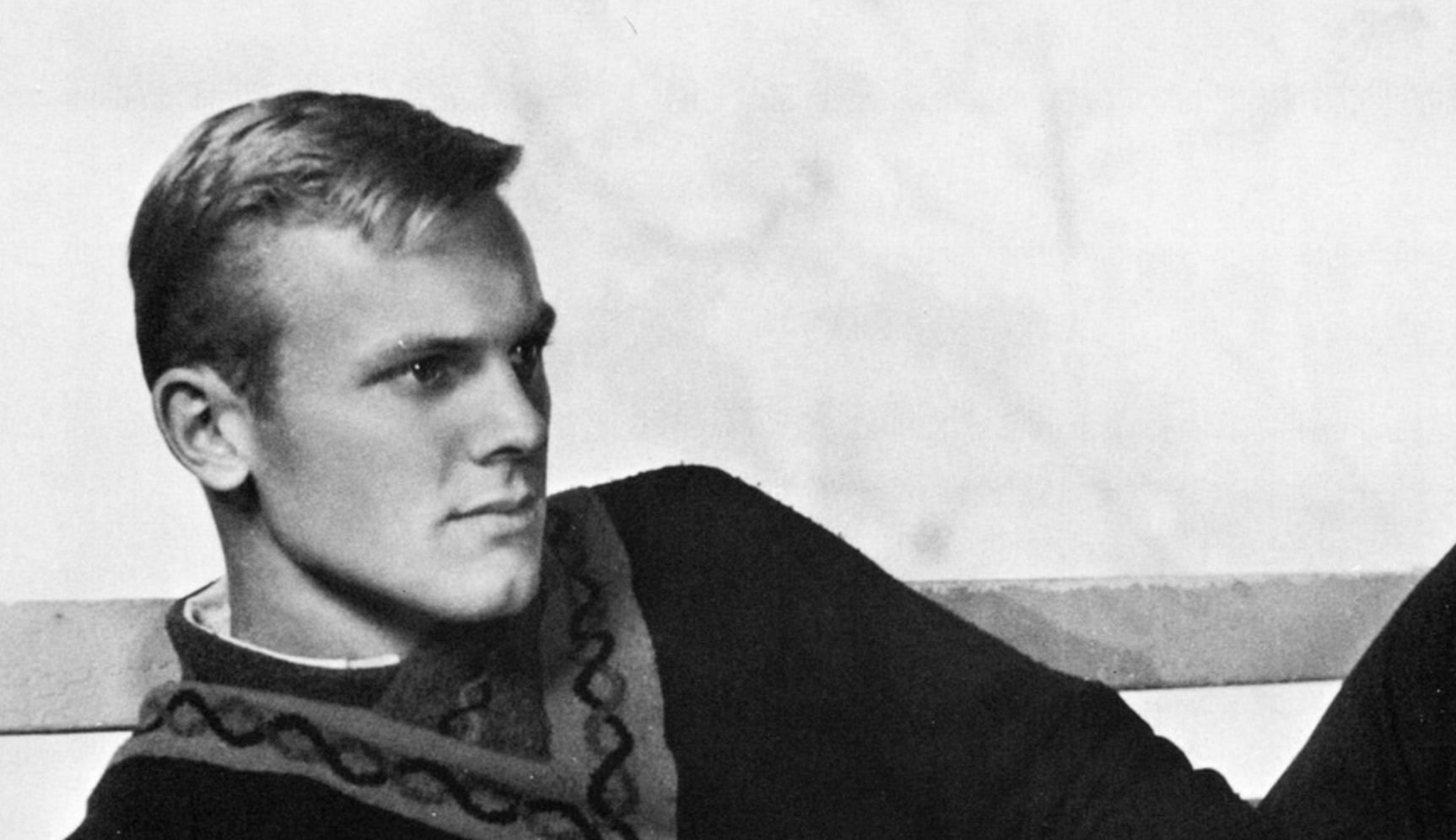 When Hollywood actor Tab Hunter came on the scene in the 1950s, he instantly struck a chord with audiences, becoming a bonafide teenage heartthrob. Audiences were quick to pick up on a hidden depth beneath Hunter’s boy-next-door veneer, and the young actor soon start branching out, recording hit pop songs, scoring his own TV show, and making a play for Rock Hudson’s hold on the top spot for household hunk. Of course, behind the scenes, Hunter’s story was far more complicated than his meteoric rise to success might suggest.

Hunter, still active and thriving at 86, is considered a queer pioneer, having officially come out as gay in his 2005 autobiography “Tab Hunter Confidential.” After the book was made into a documentary in 2015, Hunter’s secrets came to life, and he was embraced by the LGBTQ+ as an important figure in the movement. Today, co-producers Zachary Quinto and J.J. Abrams are committed to bringing one of Hunter’s hidden affairs to light with a new biopic. Entitled “Tab and Tony,” the film will focus on Hunter’s long-term relationship with fellow gay Hollywood star Anthony Perkins, who is best known for his iconic role as Norman Bates in “Psycho.”

Quinto has been upfront about his gay sexuality since publically coming out in 2011. The “Star Trek” star has taken on a spate of queer roles since, from his work on Broadway revivals of “Angels in America” and “Boys in the Band” to his performance in last year’s “I Am Michael,” the controversial story of “ex-gay” convert Michael Glatze.

We don’t have any word on casting yet, but the behind-the-scenes team is full of LGBTQ+ artists and luminaries. Other key players involved in “Tab and Tony” are co-producer Allan Gasler, Tab Hunter’s longtime partner, and screenwriter Doug Wright, whose play “I Am My Own Wife” earned him a Pulitzer in 2004.