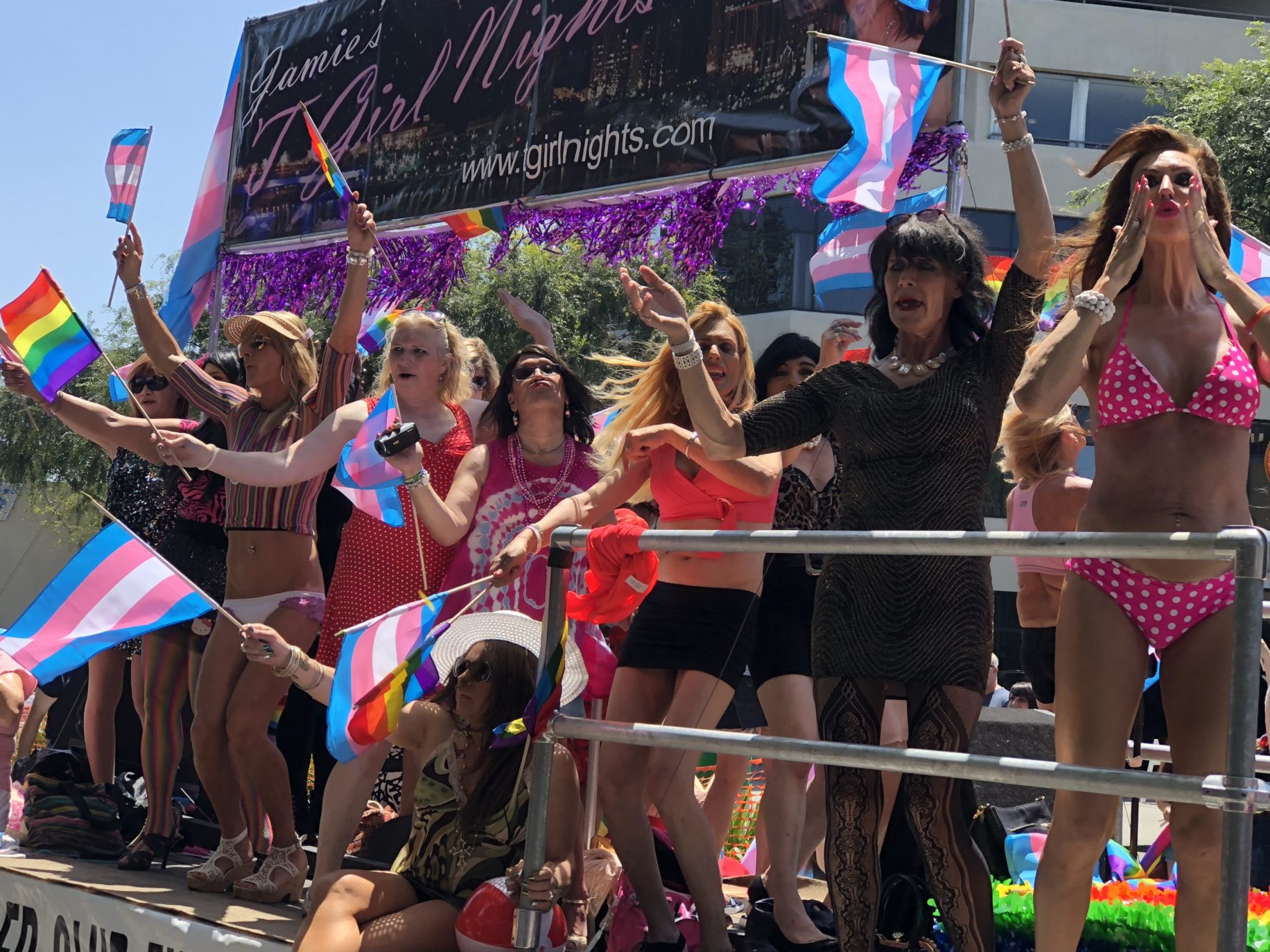 With chart-topping pop stars like Kehlani and Tove Lo headlining this year’s L.A. Pride Festival, no one could have been surprised by an unusually high turnout. However, during this year’s Pride, the City of West Hollywood, along with the Pride organizers of Christopher Street West, saw an unexpected number of ticket sales and flooded streets on Saturday, June 9, causing parade-goers to be turned away by the thousands.

No one saw it coming. Especially not the ticket holders who showed up from all around the country to participate in the legendary Pride festival. Alisha Broome came out from Florida to attend.

“It was my first time coming to Pride. I came out over two years ago.” Broome said over the phone. “It was really exciting. We purchased the tickets way in advance. When we got there, we were told it was sold out, they weren’t letting anyone through. Once we got up to the front of the line, we were told it was a fire hazard. They were at full capacity. There was no information given about how we would go about getting refunded.”

Before any of the performances began, helicopters circled in the sky, and thousands of ticket-buyers were being told by the L.A. Fire Department that the venue was full.

“There was no direct contact information to get ahold of anyone in regard to ticket sales or refunds.” Said Broome. “It was just a lot.”

Other would-be Pride participators agreed. After the festival began turning people away, Twitter blew up with angry responses from ticket holders who were left with no information about how to get their money back or how to move forward.

“F*** LA Pride.” Tweeted user @OCNew. “They took our money, said you could pick up tix at will call. You couldn’t. Cops saying leave or get locked up. Then Pacific Design Center charging $25 for parking and giving no refunds. Sooooo I paid all that money just to drive to WEHO!”

“LA Pride was so horrible.” Another user, @mkygod, tweeted after being denied entry. “Waited almost 2 hours in line only for the line to stop at the gate due to full capacity. Then they made people wait another hour before telling everyone in line to go home via helicopter.”

Some attendees found that the disorganization of Pride created not just unpleasant, but outright dangerous situations of the same type that Christopher Street West and the LAPD were trying to prevent.

“Extreme ticket overselling, dangerous overcrowding, police with pellet guns, and a scary near miss with a girl attempting to jump off the parking structure (which went unnoticed by authorities,)” tweeted @wondermIm. “#lapride should. have. done. Better.”

Even pop star Kehlani, one of L.A. Pride’s headliners, spoke out about her disappointment in regard to the festival’s organization. With Pride being advertised and sold more like a music festival than a community event, West Hollywood and the Pride organizers quickly had trouble on their hands.

On Monday, June 11, the City of West Hollywood put out a statement addressing the overbooked festival. Estevan Montemayor, CSW/LA Pride Board President, later spoke on the unprecedented event, stating:

“The LA PRIDE festival sold out both nights for the first time in our nearly 50-year history.  The event has grown from a small community gathering into something completely unique: a safe and inclusive space where tens of thousands of people can gather to embrace everyone for who they are.   With the obvious increase in demand for the LA PRIDE festival, we will be working with the City of West Hollywood and the community to continue to improve and evolve the festival.”

Attendees who were denied entry are urged to request a refund by emailing help@seetickets.us or calling 323.908.0607.