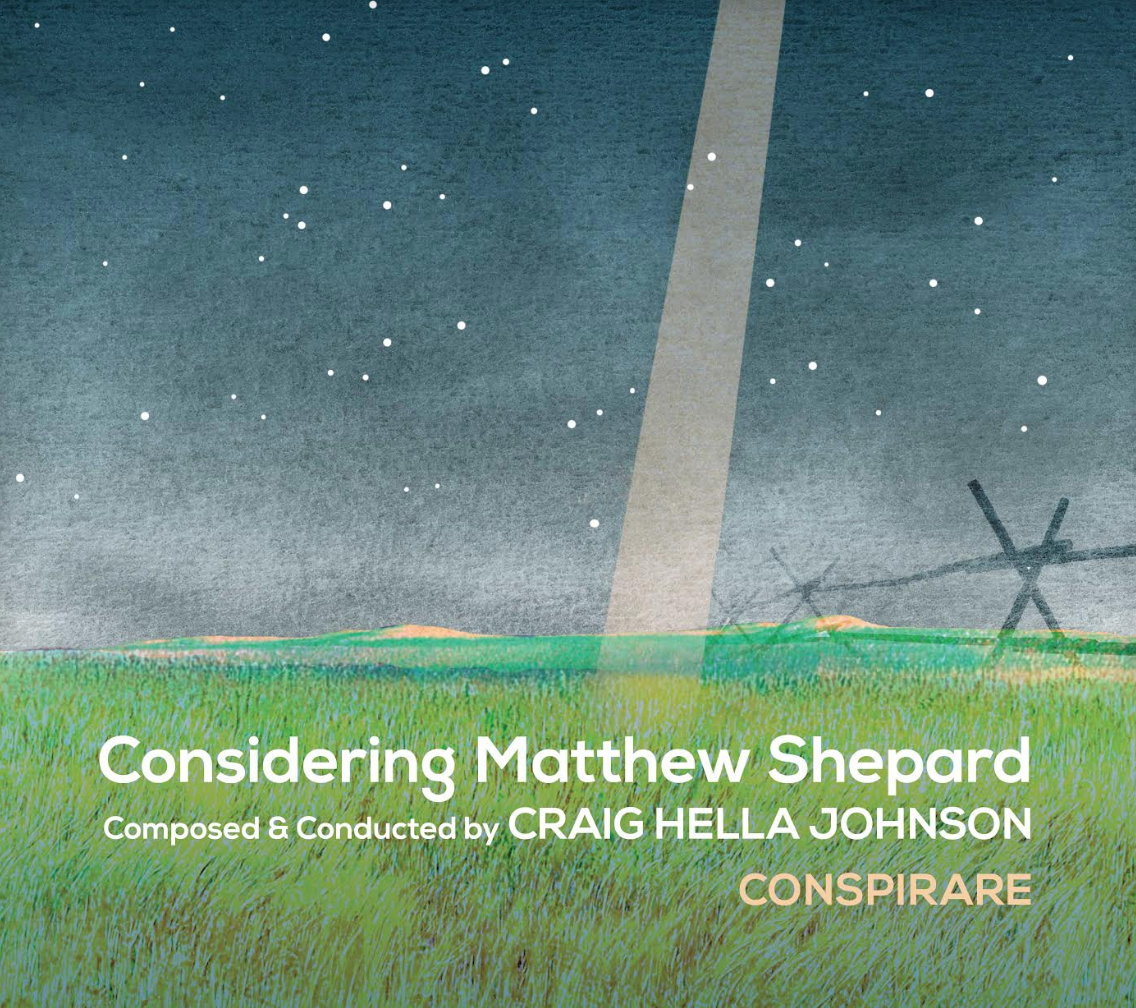 In October of 1998, Matthew Shepard, a young gay student at the University of Wyoming in Laramie was kidnapped, severely beaten, tied to a fence and left to die. Five days later, when Matt passed away, the world was watching.

Approaching the 20-year mark of his death, acclaimed conductor Craig Hella Johnson has created Considering Matthew Shepard, a musical response to Shepard’s tragic and untimely death that seeks to both celebrate his life and explore our common humanity. Led on the piano by Johnson, this choral drama features the full 30-member, Grammy-winning Conspirare choir, a small instrumental ensemble and projected imagery.  The show will have two performances at the Ford Theatres on June 15 at 16.

These performances are a part of the City of West Hollywood and WeHo Arts’ One City One Pride commemoration of this tragedy, which has become one of the touchstone moments of the American Civil Rights movement.  Considering Matthew Shepard joins the ranks of many significant artistic responses to Matthew Shepard’s legacy. Most noteworthy is The Laramie Project by Moises Kaufman and the Members of the Tectonic Theater Project, which has been seen by more than 30 million people.

The Washington Post said, “Johnson conducts [the] voices of Conspirare with an eight-piece instrumental ensemble in a brilliant, heartfelt performance.  Like Bach’s large-scale choral works, this spellbinding piece draws on many styles masterfully juxtaposed, though Johnson’s sources are the American vernacular … combin[ing] spoken text, cowboy song, American hymnody and popular song, spirituals, jazz and dazzling polyphony, all woven into a seamless tapestry.  Not unlike John Adams’s post-9/11 masterpiece, On the Transmigration of Souls, Johnson’s Considering Matthew Shepard demonstrates music’s capacity to encompass, transform and transcend tragedy. Powerfully cathartic, it leads us from horror and grief to a higher understanding of the human condition, enabling us to endure.”