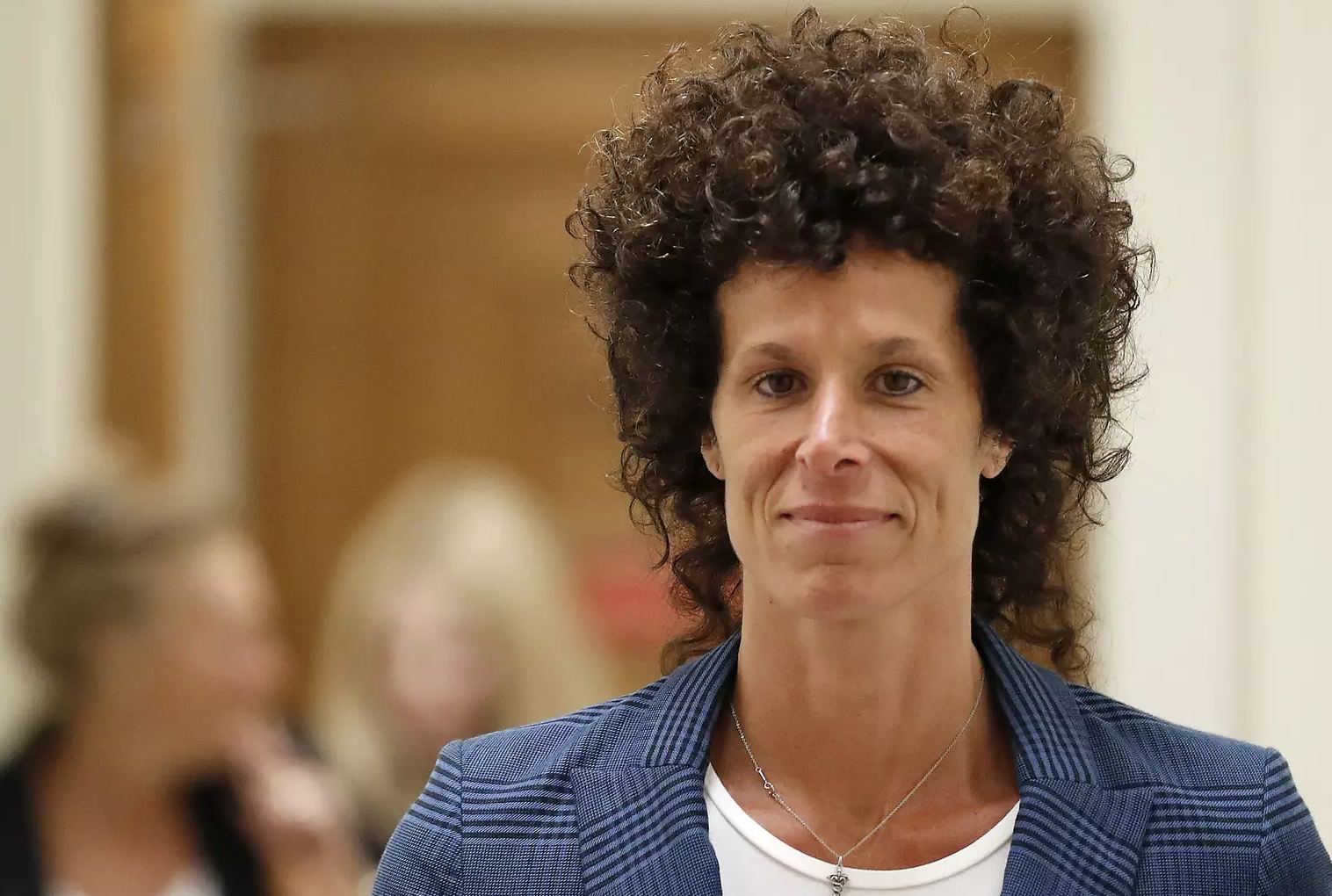 Before she heard a jury announce three guilty verdicts, before she sat through the disappointment of a mistrial, before she took a settlement in a third, earlier trial, and before she had met Bill Cosby in the first place, Andrea Constand was a star basketball player from Toronto, Canada, with aspirations to play in the WNBA.

Standing six-feet tall, Constand distinguished herself on her high school basketball team before attending the University of Arizona on a scholarship. There, she helped her team win the 1996 Women’s National Invitation Tournament. When she graduated from college, she set her sights abroad and played professionally in Italy for over a year.

She moved back to the North American continent in 2001 when she was hired as the director of operations for Temple University’s women’s basketball team. That’s where she met Bill Cosby, who was an alumnus and trustee for the school. According to his deposition, the 64-year-old Cosby was immediately attracted to Constand, who was 27 at the time. Constand, however, saw Cosby as a mentor.

Cosby initially made two passes at Constand before the assault took place, going so far one time as to unbutton her pants. “I mentioned that I wasn’t here for that, and he respectfully stopped and we never talked about it again,” she said in her most recent testimony.

“I was kind of embarrassed really. I never thought he would have hit on me,” she told investigators earlier. “He was much older than my father.”

One night, Constand complained to Cosby that she felt anxious about her career. Cosby invited her to his home just outside of Philadelphia. When she arrived, Cosby furnished her with three blue pills to help her relax, telling her that they were an herbal remedy for stress. Other women who testified mentioned the same blue pills. She swallowed them with wine, and soon after, her vision blurred, she couldn’t speak, and she drifted in and out of consciousness.

“I was unable to move my body,” she told the police. “I was pretty much frozen.”

The next thing Constant remembered was being assaulted by Cosby.

Defending himself, Cosby would later tell investigators that he and Constand had engaged in a consensual sexual encounter. Cosby did not know at the time, however, that Constand was lesbian.

Constand’s case against Cosby almost never happened. The suit was filed on December 30, 2015, just two weeks before the 12-year Pennsylvania statute of limitations would have run out. But soon after, Constand’s case became a proxy for the scores of other women who had similar stories of sexual assault, but whose cases had run the clock on the statutes of limitations.

Constand made her first public statement about the trial on Friday. “A very profound and heartfelt thank you to the Commonwealth of PA, Montgomery County, for their service and sacrifices,” she wrote on Twitter.