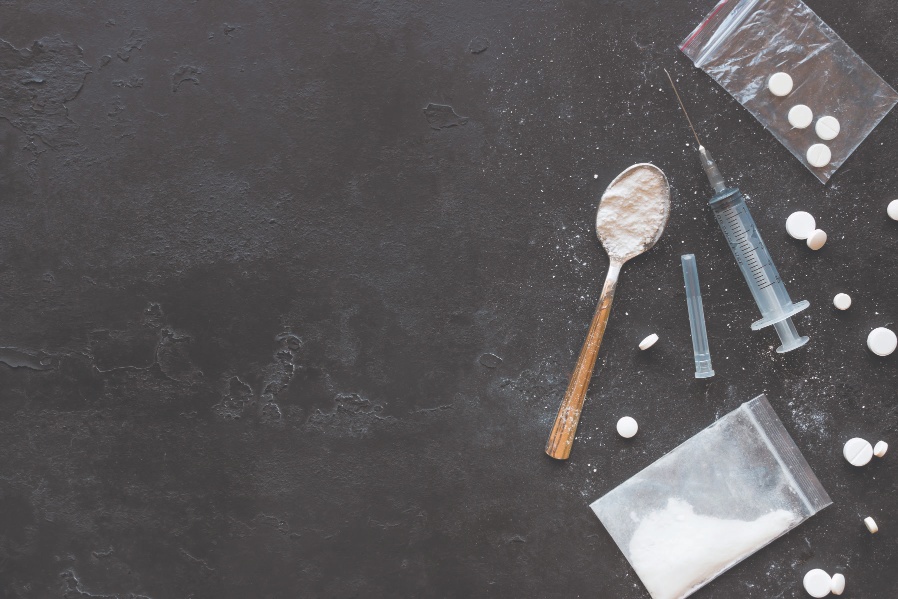 In the midst of a national opioid crisis, are gay men partying cleaner?

While this might seem like the conclusion of a new study by two Manchester Metropolitan University criminology employees, Drs. Rob Ralphs and Paul Gray, the actual data points to a less optimistic outcome.

Gray and Ralphs’ study, taking place over a period of six months, involved interviews with over 50 drug users and 30 staff members at Mancunian clinics and treatment centers.

What its findings showed was an overwhelming preference among gay males for trendier chemsex drugs and synthetic cannabinoids, such as the drug “spice,” resulting in a significant dip in crack, heroin, and ecstasy usage.

Although gay men are going for a more complicated high through the pursuit of drugs associated with luxury and expense, this doesn’t translate to a reduction in terms of dangerous drug use. Crystal meth is still popular via injection, or “slamming,” as well as other “party” drugs offering hallucinogenic or psychedelic effects. What Ralphs and Gray’s study shows is that these men are using their preference for luxury drugs as a reason to stay away from traditional clinics and treatment centers due to stigma and preconceived notions about treatment courses.

“Despite complex and often interrelated needs, it was apparent that users of Spice and chemsex substances had a lack of knowledge of existing service provision and, perhaps most concerning, outdated views and perceptions of who treatment services are targeted at and what services could offer,” Dr. Ralphs stated.

The study is interesting in light of West Hollywood’s own decision to legalize recreational marijuana use, potentially leading denizens of the city’s overwhelmingly gay male population to seek out legal highs in favor of synthetic ones. Amidst the criticism surrounding West Hollywood’s new “party city” reputation, there’s a streak of concern for how its gay male citizens will cope with newer, more experimental drugs like “Spice” coming on the scene. Although the idea of marijuana as a gateway drug is outdated and widely disproven, the sense of a city without limits could create new interactions between West Hollywood’s LGBTQ+ community and the chemsex drug wave. New research on why gay men pursue chemsex drugs was recently published in the academic journal “Cultural Studies,” pointing overwhelmingly to a sense of loneliness and isolation among the study’s London-based participants.

“I was feeling really lonely. I was looking for company. I was really depressed living in London…you don’t have friends, you don’t have family,” said one of the interviewees. “You’re living in a big city…you have the weekend to yourself and you don’t know what to do.”

Another participant in the study noted: “In a way, you’re enjoying a private club…everyone thinks the same as you think. You don’t have to worry about anything because you’re going to be in an environment where you feel safe and whatever you do, whatever you think, whatever you say you’ll be very much accepted.”

Drs. Ralphs and Gray’s study points, more than anything else, to a division of class and wealth when it comes to chemsex use in the gay community. The danger, as they see it, is in gay men foregoing free treatment or neglecting to seek help due to not wishing to be seen in the same light as the traditionally poorer populations of heroin and crack addicts are. While neither loneliness nor drug use will be going away anytime soon in the gay community, both new studies point to a trend that might benefit from a closer look in a local context.

Gold Coast, one of the oldest gay bars in West Hollywood, is closing permanently after 39 years.  The Gold Coast...

The National LGBTQ Anti-Poverty Action Network (the Network) launched a new campaign that urges presidential candidates to address issues of...

Supreme Court Justice Ruth Bader Ginsburg has passed away on Sept. 18th at the age of 87, the court has...

With temperatures expected to rise to more than 90 degrees over the next week, the City of West Hollywood will...

To Wong Foo, Thanks For Everything! Julie Newmar 25th Anniversary

The cult classic “To Wong Foo, Thanks For Everything! Julie Newmar” hugely popular in the LGBTQ+ community celebrates its 25th...

After passing the state legislature with a vote of  29 in favor and 10 against, Senate Bill 132 is headed...

Love In Action, a telethon to support the LGBTQ+ community during the COVID pandemic will be airing live on Sept.12th...

After 37 years Rage nightclub located at the northwest corner of Santa Monica Boulevard and San Vicente in West Hollywood...

The Board of Directors of the LGBTQ Center Long Beach announced that it will not renew the employment contract of...