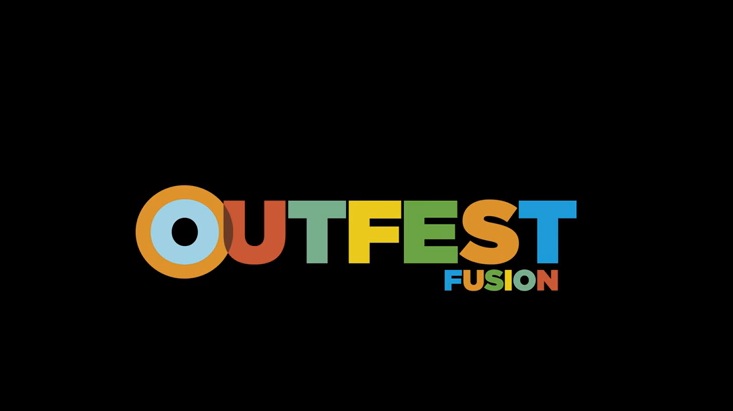 We know what you’re doing Saturday–most likely getting wasted at Hamburger Mary’s and then shuffling off to join the absurd line outside of Med Men. But what are you doing this Sunday? Nothing? I thought so. Well listen up dearies, now you’re doing this! Outfest Fusion is in town with a collection of queer-as-hell short films that are going to blow your mind. See below for the full lineup– be there or be hungover! Or maybe both.

SHALA
(Dir: João Inácio, 2017, Brazil, 11 min)
A young boy living in an orphanage creates an imaginary friendship with his only toy, a doll names ‘Shala.’

SUITABLE
(Dir: Thembi Banks, 2017, USA, 14 min)
Brandy, a high school tomboy, comes to term with her sexuality when she decides what she’ll wear to the prom.

MY GAY SISTER
(Dir: Lia Hietala, 2017, Sweden & Norway, 15 min)
A relationship between two sisters is put to the test when a new role model appears for the younger sister Cleo.

THIS IS HOW I WANT TO REMEMBER H.E.R
(Dir: Kali Baker-Johnson, 2016, 26 min)
Corbin, a quiet African-American boy begins to struggle with his racial identity after his family moves his cousin Patience, a teen-aged lesbian who’s been living on the streets, into their home in a mostly white suburb.

JUAN GABRIEL IS DEAD
(Dir: Tavo Ruiz, 2018, Germany & Mexico, 15 min)
On the day famous Mexican singer Juan Gabriel dies, best friends Beto and Daniel will redefine their friendship as Daniel imagines how his day would be if he were a girl.