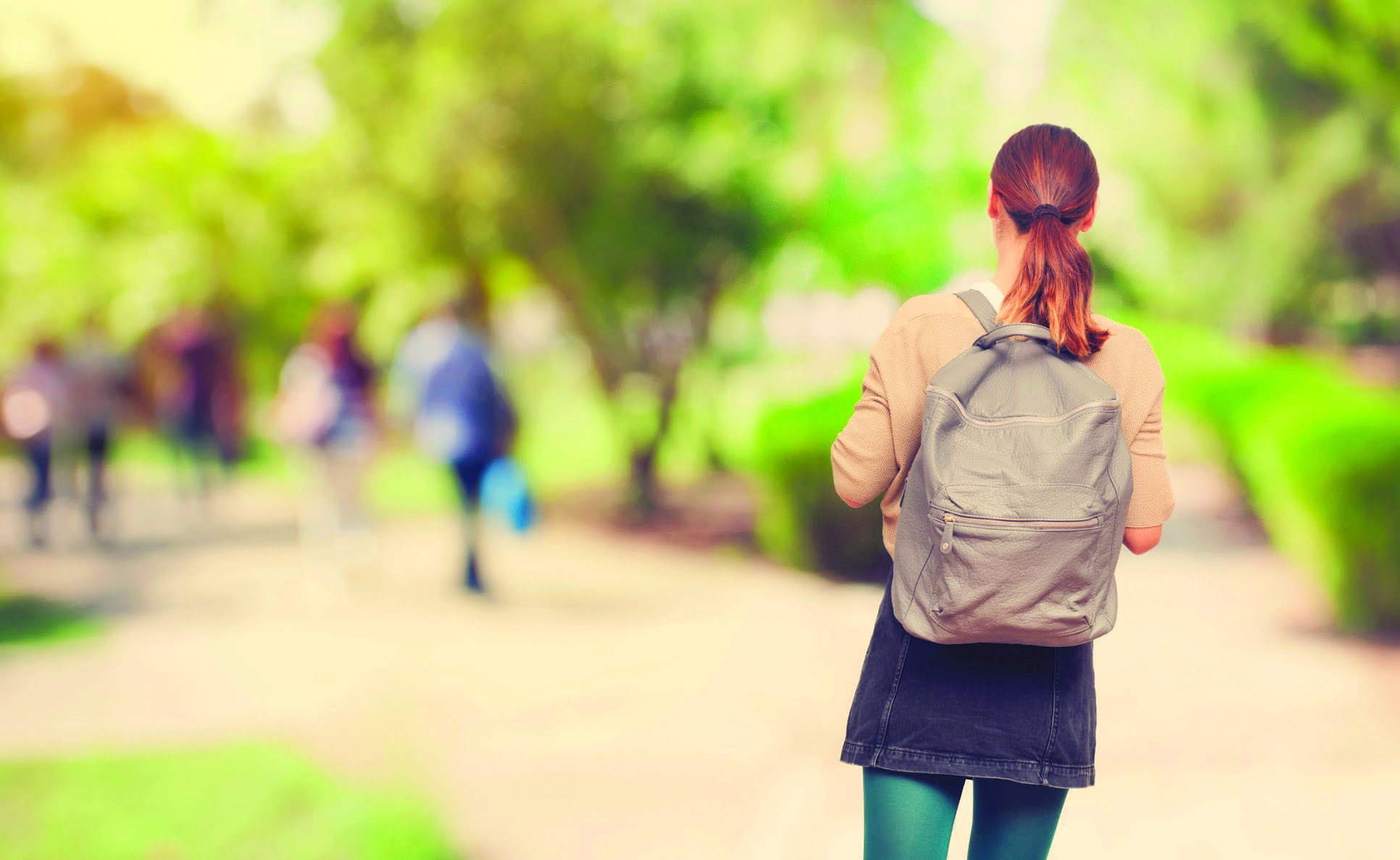 A new 590-page bill is the latest installment in the Republican plan to prioritize religious freedoms over the rights of LGBTQ+ Americans.

The higher education bill, which is soon to come under Congressional review, places First Amendment rights at the forefront, claiming that, in the current higher ed atmosphere, such rights are in danger of being “trampled,” as the New York Times reports.

The bill is another in a long line of recent moves by the Trump administration to put religious freedom at the center of conversations about discrimination. After last year’s passage of Mississippi’s notorious “License to Discriminate” law, which allows businesses to turn away LGBTQ+ clients due to religious justifications, the idea of protecting the rights of the religious to discriminate has taken force in higher government, most notably when it comes to healthcare. In addition to seeking to ban transgender service members from the military last year, Trump created new protections just a few weeks ago to allow doctors and other medical professionals the right to refuse treatment to patients – primarily gender confirmation surgery and abortion – on the basis of religious rights.

The news of a higher education bill that uses the justification of religious rights to limit the government’s ability to penalize colleges that choose to discriminate on these grounds – such as by denying funding or denying them a tax-exempt status – doesn’t come as a surprise after recent events. Since the Masterpiece Cakeshop trial that began during the Obama administration, the question of how to separate religious freedom from implicit bias has been on Republican lawmakers’ minds. With Trump in the White House, we’ve seen lawmakers find new reasons to push this agenda to the forefront.

The new bill, which already passed an education committee vote, could make it harder for certain colleges with discriminatory stance toward same-sex relationships on campus or even behavior described as being inconsistent with “scriptural expectations,” to lose their accreditation. Without this threat, many colleges, religious or not, may become less vigilant about working toward on-campus equality and inclusion. The bill would also make it more difficult for colleges to issue ground rules to incendiary visiting speakers such as Milo Yiannopoulos, whose gig at Berkeley last year was met by forceful protests.

David Stacy, the government affairs director for the Human Rights Campaign, spoke to the New York Times about the far-reaching implications of the passage of such a bill:

“You’re not just talking about a little Bible college,” he said. “When you think about Catholic universities, there are a lot of those, and quite a few of these universities would discriminate against same-sex student relationships.”