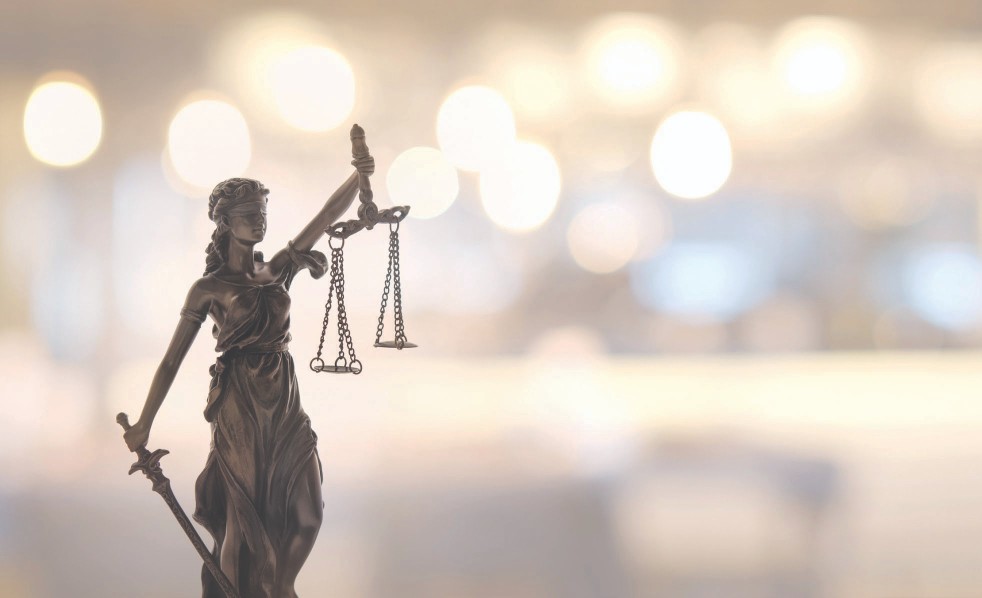 GLAAD, the media monitoring organization that advocates for proper treatment and representation for LGBTQ+ people in media, is now calling upon the media for increased and more accurate coverage of violence against transgender people, especially women of color.

After the death of Christa Leigh Steele-Knudslien, the first transgender casualty of 2018 and a victim of domestic abuse, GLAAD released a statement on their website elucidating both their mission and expectations for the media’s coverage of transgender murders:

The statement continues: “The media must do a better job of reporting these murders and bringing needed attention to a community under vicious and violent attack.

In order for people to be aware of the horrific violence affecting the community, the public needs to know it is happening. The media has a responsibility to communicate about the deadly realities faced by transgender people.”

In addition to the necessity of increased reporting of violence against transgender people, GLAAD is also making clear that media outlets must respect the victims by using proper pronouns and names:

“Respect and use the lived identity, name, and pronoun of the victim. Report on each victim with dignity and respect, portraying them as a person, not just a statistic.

Disregarding the victim’s gender identity and misgendering them in news reports adds further insult to injury, compounding the tragedy by invalidating who the victims were.”

For guidelines on properly and respectfully reporting on transgender people, GLAAD offers their guides entitled “GLAAD’s Doubly Victimized: Reporting on Transgender Victims of Crime” as well as “GLAAD’s Media Reference Guide.” GLAAD also directs readers to contact them if they see a news story “which misgenders a transgender victim and/or publishes details about their personal life irrelevant to their murder,” at the email address transgender@glaad.org.

GLAAD reported that in 2017, 26 transgender people were killed in the United States and nearly all of the victims were transgender women of color. The organization cites that this due in part to transgender women living “at the dangerous intersections of transphobia, racism, sexism, and criminalization which often lead to high rates of poverty, unemployment, and homelessness.”

To learn more about individual transgender victims of violence, more information can be found at https://mic.com/unerased.