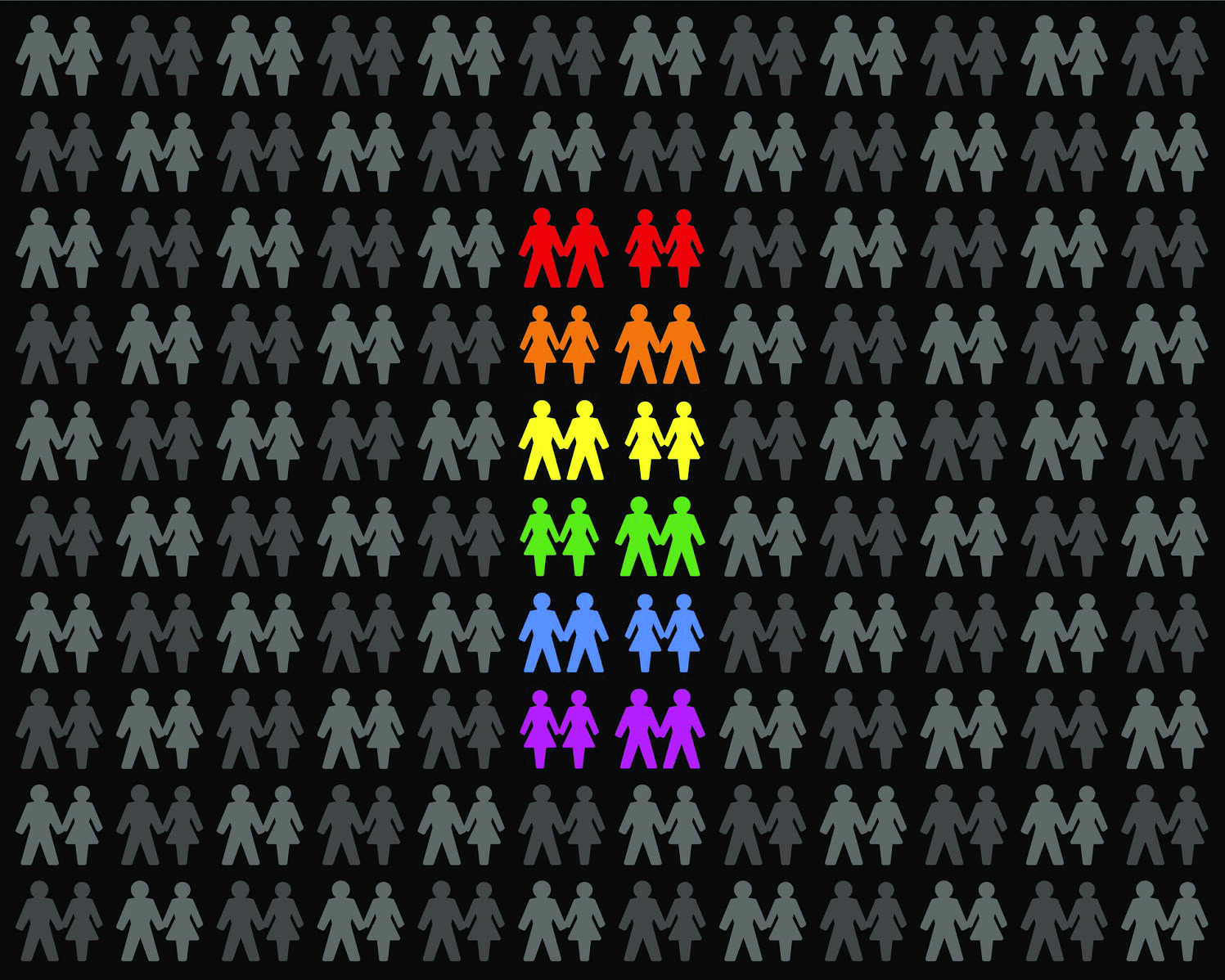 If you haven’t yet heard of HB1523, a local Mississippi mandate that became law in October, you’re not alone. Even though Mississippi’s “Protecting Freedom of Conscience from Government Discrimination Act” has been described by the Daily Beast as the “most Anti-LGBT law in America,” its recent passage has been met with a distinct lack of vocal queer outrage, mainly because the bill has slipped so quietly under the urban liberal radar. In early October, an injunction against HB1523 was lifted, making it legal for housing complexes, shelters, and small businesses in Mississippi to discriminate against LGBTQ+ individuals on the basis of their orientation or gender identity. What’s worse, it allows people to refuse service based on whether or not they think someone looks or presents as queer. Never has a law been so sweepingly vague and threatening as HB1523, which protects discrimination due to:

“The sincerely held religious beliefs or moral convictions protected by this act are the belief or conviction that:

(a)  Marriage is or should be recognized as the union of one man and one woman;

(b)  Sexual relations are properly reserved to such a marriage; and

(c)  Male (man) or female (woman) refer to an individual’s immutable biological sex as objectively determined by anatomy and genetics at time of birth.”

After the creation (and eventual repeal) of Prop 8, the California law that would have made gay marriage illegal had it stayed in effect past 2014, Frank Schubert, a man who raised 40 million for the discriminatory campaign, looked for newer ways to limit LGBTQ+ rights across the country. Schubert came up with a few different ideas, including North Carolina’s infamous “Bathroom Bill,” as well as an idea for a “partial birth” anti-abortion bill that will specifically apply to LGBTQ+ individuals. Schubert has been working tirelessly since Prop 8’s demise to find new ways to prohibit LGBTQ+ rights across the country. HB1523 is the newest version of the religious freedom protection initiative that people like the Colorado cake shop owner cling to just to avoid servicing queer couples and individuals. While there’s been a ton of state-specific legislation across the country over the past few years that has tried to pit religious freedom against queer rights, HB1523 goes a bit further. Under the new house bill, business owners, medical practitioners, landlords and other providers will be able to deny service on the assumption that someone is queer. The power to discriminate will become completely subjective under the new regime.

The Mississippi branch of the ACLU put out a statement after HB1523 went into effect in October:

“The nation’s most extreme anti-LGBTQ law is now in effect in Mississippi, and it will bring undeniable damage to the lives of thousands of Mississippians, paving the way for deep harm and discrimination. HB1523 allows some state government officials, healthcare providers, businesses, and employees to cite their personally held religious beliefs as a justification to discriminate against Mississippi residents and visitors. This is wrong. Although HB 1523 is now in effect in Mississippi, we will do everything we can to limit its consequences. We stand proudly with LGBTQ Mississippians, as well as their friends, families and allies who are committed to fighting this law and ensuring everyone can live their lives free from fear of state-sanctioned discrimination. We stand ready to challenge discrimination in all forms and where possible, and will bring lawsuits against those who discriminate against their LGBTQ neighbors and fellow Mississippians.”