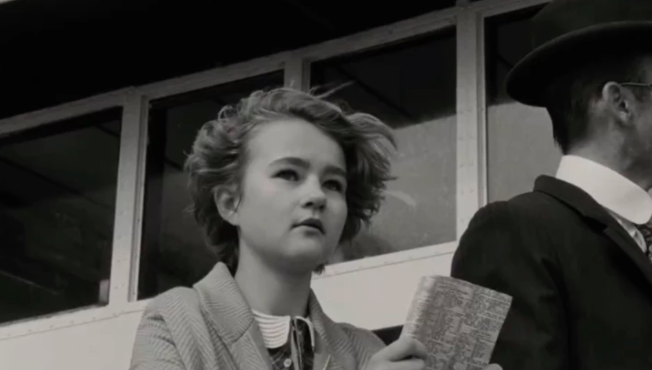 Through the past few decades, the great Todd Haynes has brought us no end of classics–most of them with a decidedly queer bent. From 1998’s beautiful Citizen Kane-style faux-Bowie biopic “Velvet Goldmine” to 2015’s “Carol,” adapted from Patricia Highsmith’s classic lesbian novel “The Pride of Salt,” Haynes has always been interested in telling stories of queer lives lived along the margins.

“Wonderstruck,” while it might not follow in exactly this vein, has some of same themes at its center: Defying expectations, not knowing where you belong, and running through the streets to Bowie. In Haynes’ new film, children are the focus– but not in the treacly way you might expect. “Once upon a time,” Haynes recently told OUT, “queerness meant you stood outside dominant culture, and there’s a lot to be gained from looking at culture from oblique angles. Both Rose and Jamie, the boy depicted in 1977 (played by Jaden Michael), are cast out in specific ways, so they perceive the world differently.”

Take a look at the latest trailer for the film and tell us you’re not holding back tears.