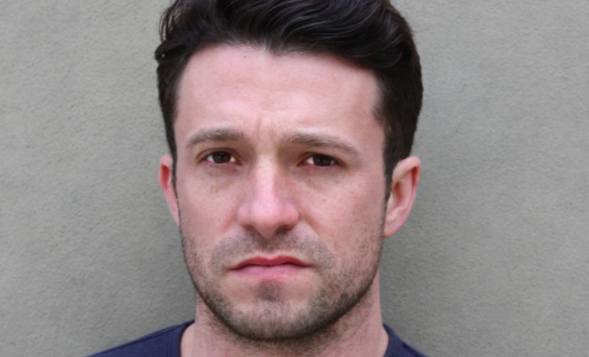 If you’ve had the pleasure–nay, the PRIVILEGE– of seeing Del Shores’ 2000 masterpiece “Sordid Lives,” you already how important it is to pay attention when any cast member speaks up. This goes double for the 2008 TV Series of the same name, in which out gay actor Jason Dottley served up ex-Southern Baptist realness as Ty Williamson, a sometime Soap star with body insecurities to spare.

Dottley has taken to social media in light of Kevin Spacey’s recent coming out to talk about his experience with the #MeToo movement. And if this movement is telling us anything, it’s that we need to shut up and goddamn listen to what the survivors have to say. Dottley’s account of his first casting couch nightmare encounter with an over-zealous agent is harrowing, and sadly, all too familiar for those who have been dealing with abuse in the film and TV industry for decades now.

To read Dottley’s full statement, go here. And then come back here for a bit of comic relief a la Del Shores.