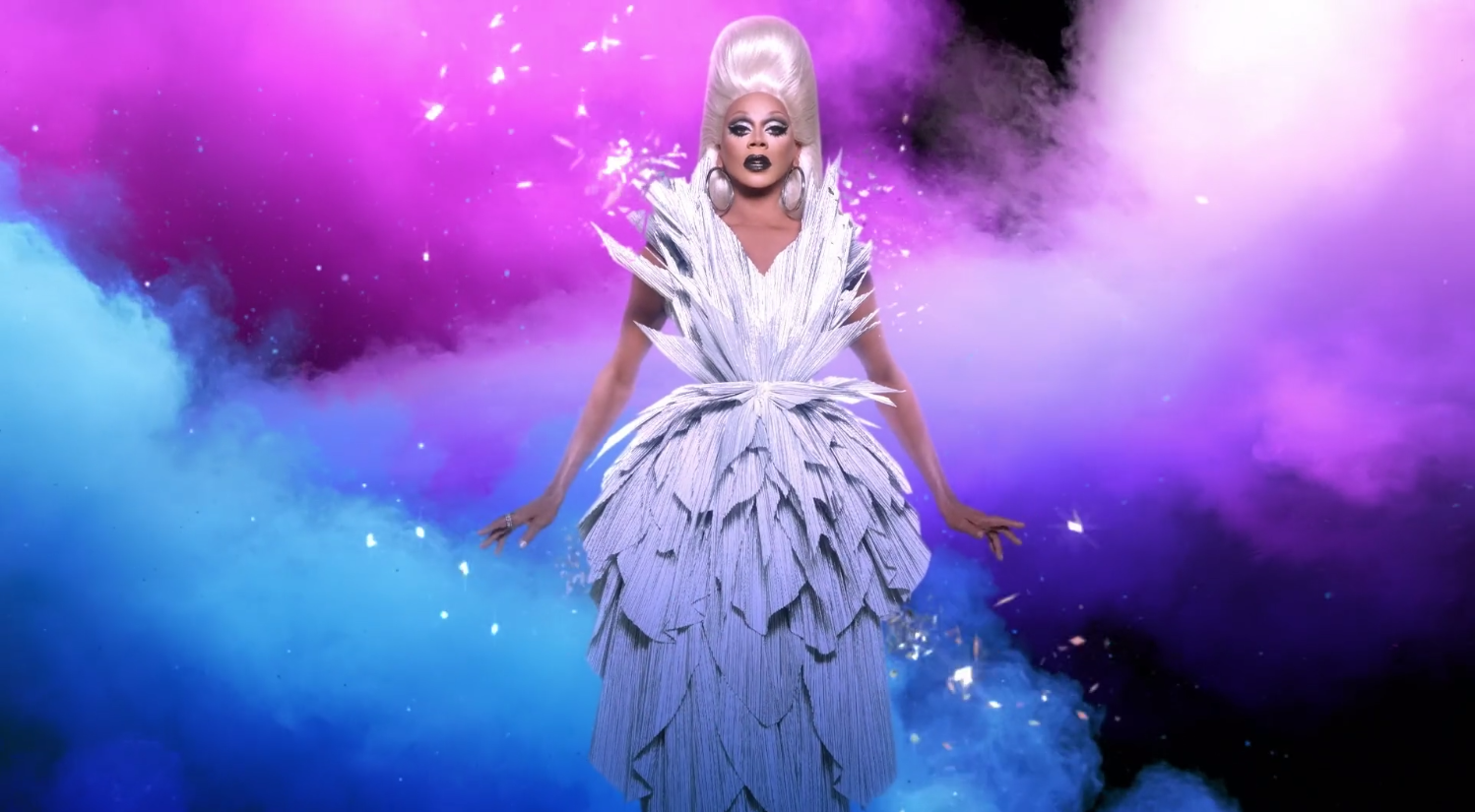 Ever heard of the town of Portland, Tennessee? Show of hands?

Yeah, we thought not. Well folks, after tonight this tiny little metropolis is going to be very much on your gaydar, and not for any of the fun reasons. This town is, in fact, pulling a “Footloose” but for drag shows instead of dancing.

Why, you ask? Are the good citizens of Portland, Tennessee allergic to FUN? Because that’s quite honestly the only reason I can think of it to make such a thing seem like the logical option. But no. It would seem that the people of Portland, Tennessee (because God forbid we confuse it with that other, fun Portland) are laboring under the misapprehension that drag shows are “adult entertainment.”

And that’s putting it politely.

After a Monday night town meeting, citizens and town officials spent over an hour discussing:

“a proposed amendment to a zoning ordinance that would effectively outlaw drag shows from happening in the downtown’s business district.”

To which we simply have to ask

We have but one thing to say. You can try to take the Tennessee out of drag, but you can’t take the drag out of Tennessee.