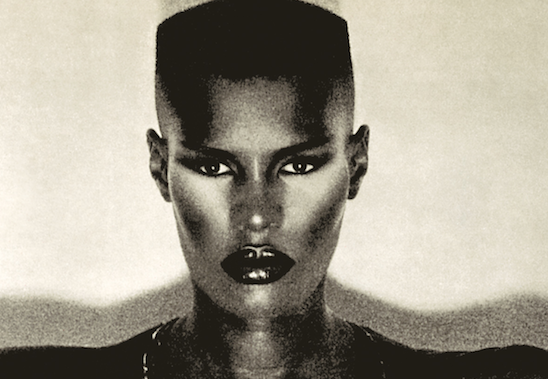 As if you needed any more reasons to be fully hyped about this year’s Toronto Film Festival.

Today, word got out that Sophie Fiennes’ “Grace Jones: Bloodlight and Bami” will be opening the TIFF Docs section and let’s just say the internet was happy about it. I mean, can you blame it? Two hours of pure, uncut access into the world of the legendary singer, model, actor, and OG androgyne? If you have another conception of heaven, I’d truly like to hear it.

“Grace Jones: Bloodlight and Bami” traces Jones’ ascent to superstardom throughout three decades, featuring exclusive interviews with Jones herself about her unconventional rise to fame. It’s “a lonely place,” according to Jones, “but a fascinating lonely place.” And with Jones herself set to make an appearance at TIFF this year, Toronto is going to be one of the most fascinating places on earth– at least for the next two weeks.

Catch the “Grace Jones: Bloodlight and Bami” trailer below: