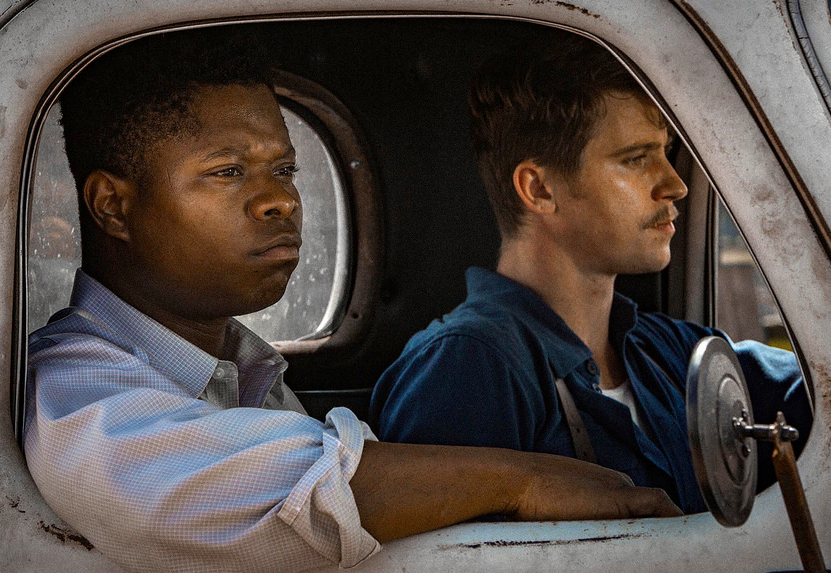 We’ve spoken here before–at length–about how much we adore Dee Rees and everything she does for this world. From her 2011 queer masterpiece “Pariah” to her involvement with Dustin Lance Black’s “When We Rise” and “Empire,” there’s very little fabulousness out there that Dee Rees hasn’t had a hand in.

But her true magnum opus, in the form of “Mudbound,” a story of Mississippi life after World War II, is yet to come. The already heavily-awarded festival favorite slated to be released via Netflix this November.

From the first trailer alone, we can see Rees’ penetrating directorial eye all over this story, from the dusty color scheme to the framing of each magnificent shot to the subtle performances drawn from Carey Mulligan, Mary J. Blige, and Jason Mitchell. With “Mudbound,” Netflix, and Rees herself, are well on the path to the Oscars.