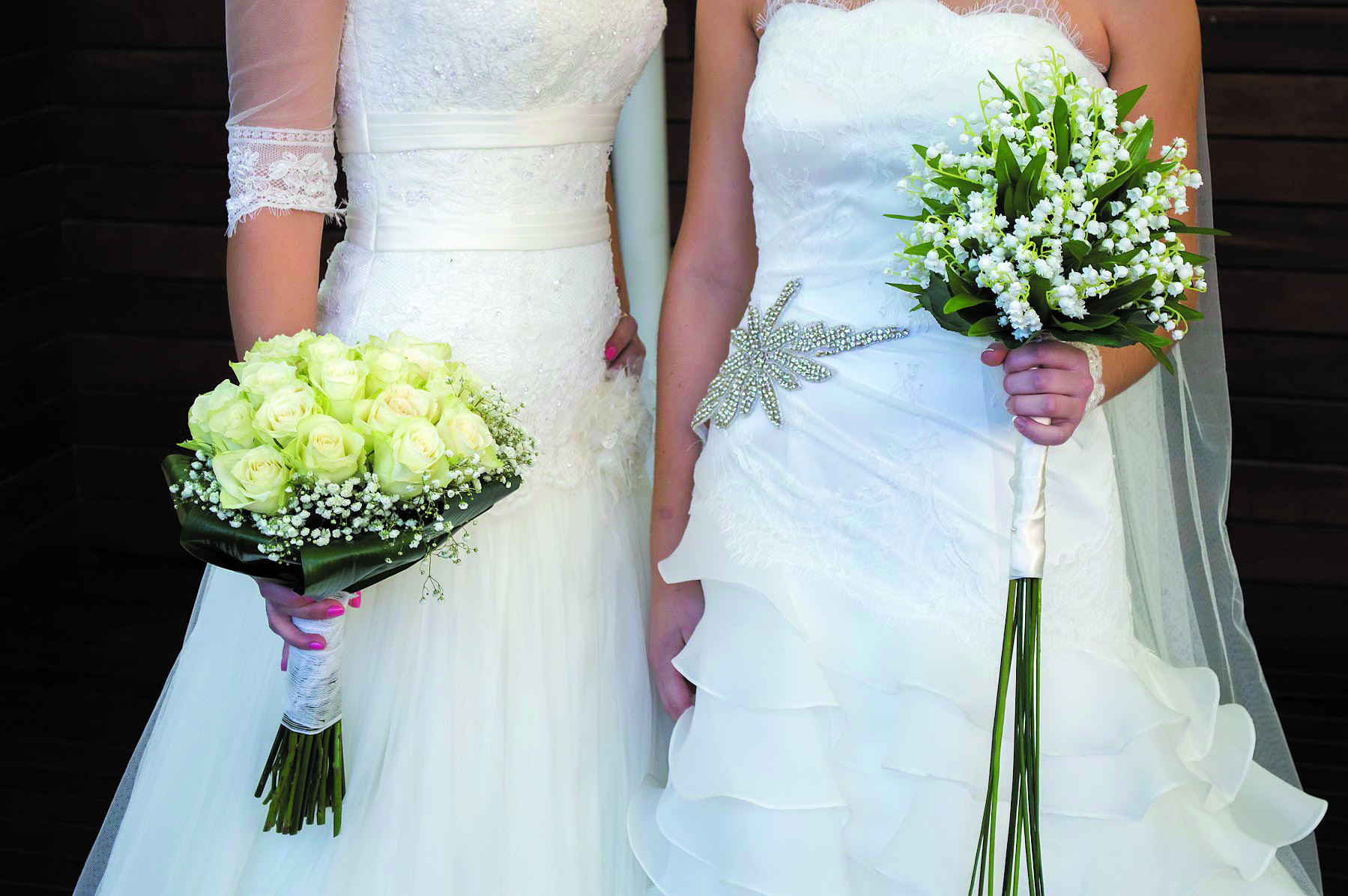 There’s an old myth about lesbians and Victorian England that you’ve probably heard about one way or another–you might even have thought it was true at one point. Although homosexuality was famously criminalized during Queen Victoria’s reign, any specific reference to lesbian sex acts was left out, according to the fact that (they say) Victoria refused to believe lesbians existed.

While the anecdote is most likely untrue, it’s important to think about. Although our era may feel less primitive than Queen Victoria’s in certain ways, in many others, oppressive remnants of the Victorian age live on.

Throughout history, a feigned ignorance about (or pure denial of) lesbian individuals and partnerships has lead to two things: An ability to fly beneath the radar of certain restrictive lifestyle-based laws, and a total and utter lack of representation.

Today, this lack of representation, both in the media and in politics, is harming lesbians more than ever. Two cases in California this week show just how underserved the lesbian population is, despite the progress we’ve made in the fight for LGBTQ+ rights. In the eyes of too many companies, politicians, and state laws, lesbians relationships are still viewed as invalid.

Take Judith Dominguez and her wife Patricia Martinez. The two women live in Alhambra and have been together for 29 years, having tied the knot officially in 2013 when the Supreme Court finally legalized gay marriage on a federal level. For years the women have enjoyed coverage from the joint health care Dominguez received from her job. That is, until this January, when Dominguez re-enrolled only to be told her 29-year-long relationship did not meet her insurance’s “one man, one woman” criteria for spousal benefits. Dominguez filed a suit and was met with a vicious counter-suit by the insurance company. But not before they made sure her health plan was retroactively canceled, resulting in tens of thousands of dollars in debt for services already performed and cleared by insurance.

It doesn’t seem like something that could happen in California, or anywhere across the anti-Trump oasis of the West Coast. But cases like Dominguez’s are becoming more common in the wake of Trump’s election. Dominguez’s attorney Dan Stormer has been able to see the change first hand, in civil rights court cases across the state. “It is absolutely clear to us that once Trump was elected, these people saw their opportunity to carry out their bigotry,” Stormer told the Los Angeles Times, “[and] that without the election of Trump, the [federal] Civil Rights Division would clearly have moved on them, would clearly have determined that their actions were unlawful.”

Meanwhile, in Los Angeles, another years-long fight was coming to a close.

Back in 2014, two college basketball players filed a lawsuit for discriminating against them because they were in a relationship with each other. Plaintiffs Layana White and Haley Videckis claimed that their coach at Pepperdine University had harassed them for their sexual orientation and blamed them (specifically their relationship) for losing games. Not only did Videckis and White claim that they were discriminated by their coach but also by the university, which failed to process White’s NCAA appeal to become eligible to play for the 2014-15 season after her transfer to Pepperdine.

Pepperdine University is a private Christian university that “Niche” ranks as the 9th most conservative college in California and one of the more conservative universities in the United States. It is located in Malibu and is undoubtedly, as the plaintiffs’ lawyer described, “not a great university to be gay in,” according to the Los Angeles Times. The former players of the university’s basketball league stated the multiple times that the staff tried to pry into their relationship with questions about sleeping arrangements to gynecology records. The university even tried to argue that Title IX, which protects athletes in schools from gender discrimination, does not extend to protection against discrimination on the basis of sexual orientation.

The case was closed in early August, with the jury coming down on the side of University on the basis of a lack of evidence. The case still remains a landmark suit by being the first to go to trial under the Title IX law. When the case was ruled by a federal judge to fall under Title IX, it propelled it to trial and ultimately told the American people that LGBTQ discrimination is inextricably linked to discrimination based on gender.

The case not only gave LGBTQ athletes representation and courage to pursue legal action against discrimination in an academic setting but also marked the first of its kind under the Title IX law, further proving its importance. If another academic institution tries to create a loophole through denying LGBTQ+ protection from discrimination in Title IX, the 2015 case ruling by the federal judge who allowed Videckis and White Vs. Pepperdine University to go trial will remain a starting point for fighting against it. That landmark 2015 ruling by a California Federal judge opened up the Title IX anti-discrimination measure (first instituted in 1972) to apply to discrimination based on sexual orientation as well, giving Layana White and Haley Videckis their well-deserved spot in history.

But what good is a spot in history when the current legal system keeps failing you? Just this May, the two women underwent psychological evaluations to measure the extent of the stress caused by the lawsuit as well as their exclusion from the team. The moral of the case, if there is one, is that lesbian and queer-identified women continue to suffer from not being considered, heard, or taken seriously in our society at large.

These cases can be taken as examples of Trump’s presidency has already started a wave of unpleasant changes in our court systems. They can also, however, be seen as progress. As women continue to be ignored and ill-treated by the government, they learn to push back harder every time.