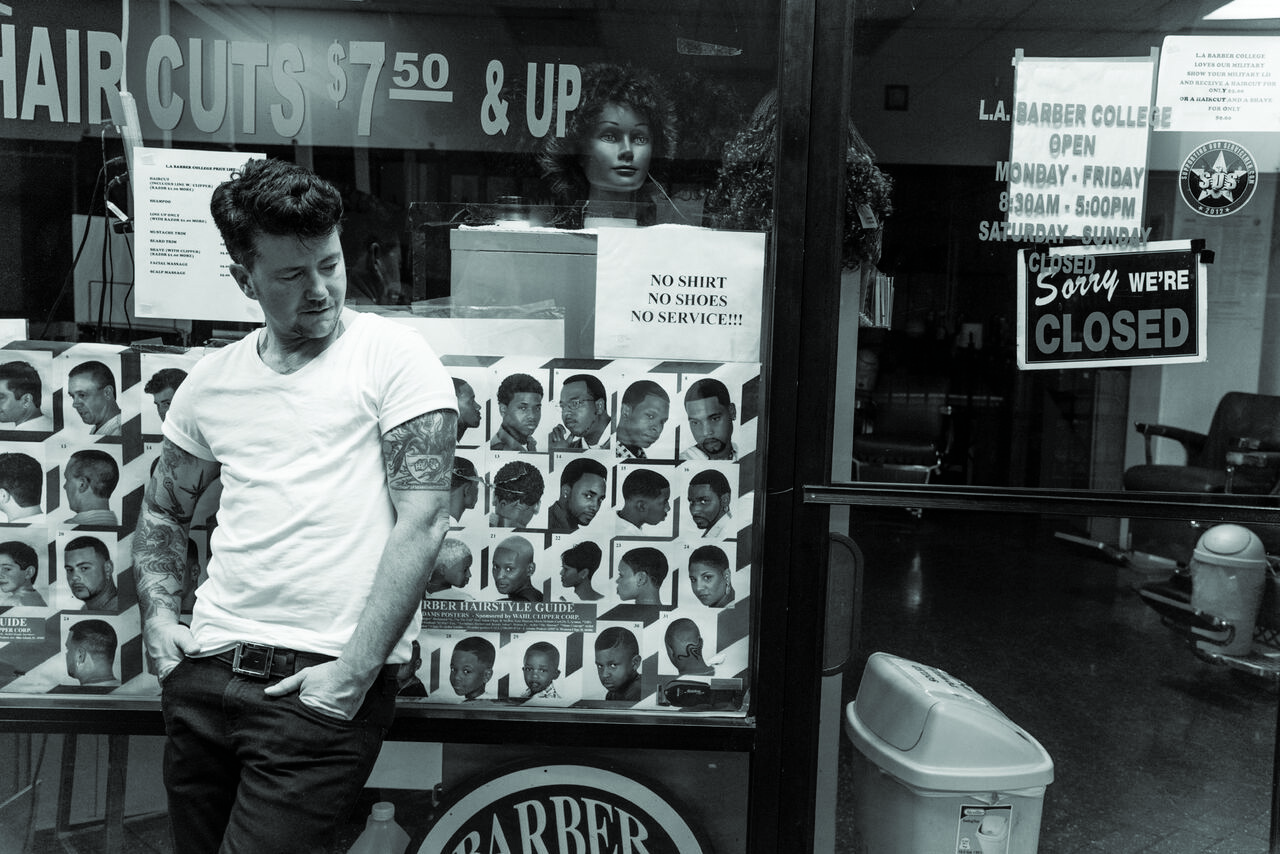 When MAC Cosmetics wanted to create a documentary that brought complex and diverse stories of trans individuals to light, they looked no further than “Transparent” director Silas Howard to fulfill this vision. We sat down with Howard to discuss the result; “More Than T,” a documentary that moves beyond stereotypes to explore the depth and richness of trans lives.

How did the concept for “More Than T” begin?

MAC approached me. They wanted to bring transgender stories to light and felt it was best that they have a trans director on their team and felt I was the best fit. When they approached me, I was more than happy to jump on board with this project.

The fact that MAC wanted to work with creatives from the trans community to tell authentic stories from within our community was enormous. Often you see these narratives told through the lens of cis or gender-normative perspectives, which is fine – but there is power in a community telling it’s own story and sharing their experience on such a large scale.

How did you and Jen Richards (of acclaimed web series “Her Story”) decide to collaborate?

From the beginning, Jen Richards, the creative consultant on “More Than T,” and I, wanted to highlight trailblazers, activists and artists who were so much more than just a singular label. Their trans experience was an important part of their story, as it should be, but we wanted to move beyond this single identifier and showcase the complexity and multidimensional lives each individual led. For example, Mia Yamamoto is a distinguished criminal defense attorney who helps inmates on death row; Rev. Louis Mitchell is a faith-based community leader with a wife and child. The goal was to unpack these lives and explore how gender identity plays a role in each story without reducing them only to transgender or gender nonconforming people.

What’s the most important takeaway from “More Than T?”

“More Than T” gives a strong voice to the transgender community who now, more than ever, need to be heard. The seven individuals highlighted provide courage and inspiration to other trans and gender nonconforming folks to share their stories and illuminate the issues faced by the community at large. “More Than T” is transgender people looking at the transgender community, our friends, our brothers and sisters, and seeing us as whole people. This is so important. There is a difference between being looked at and being seen. Everyone deserves to be seen.

What kinds of discussions do you hope this project will create?

I’d hope to start a discussion about how diverse the voices of the trans community are. What’s interesting about gender non-conforming and trans communities is we’re so often at the intersection of race, gender presentation, socioeconomic class, and age and fail to fit into a single mold.  We’re all codeswitching. We’re all coming from different backgrounds.