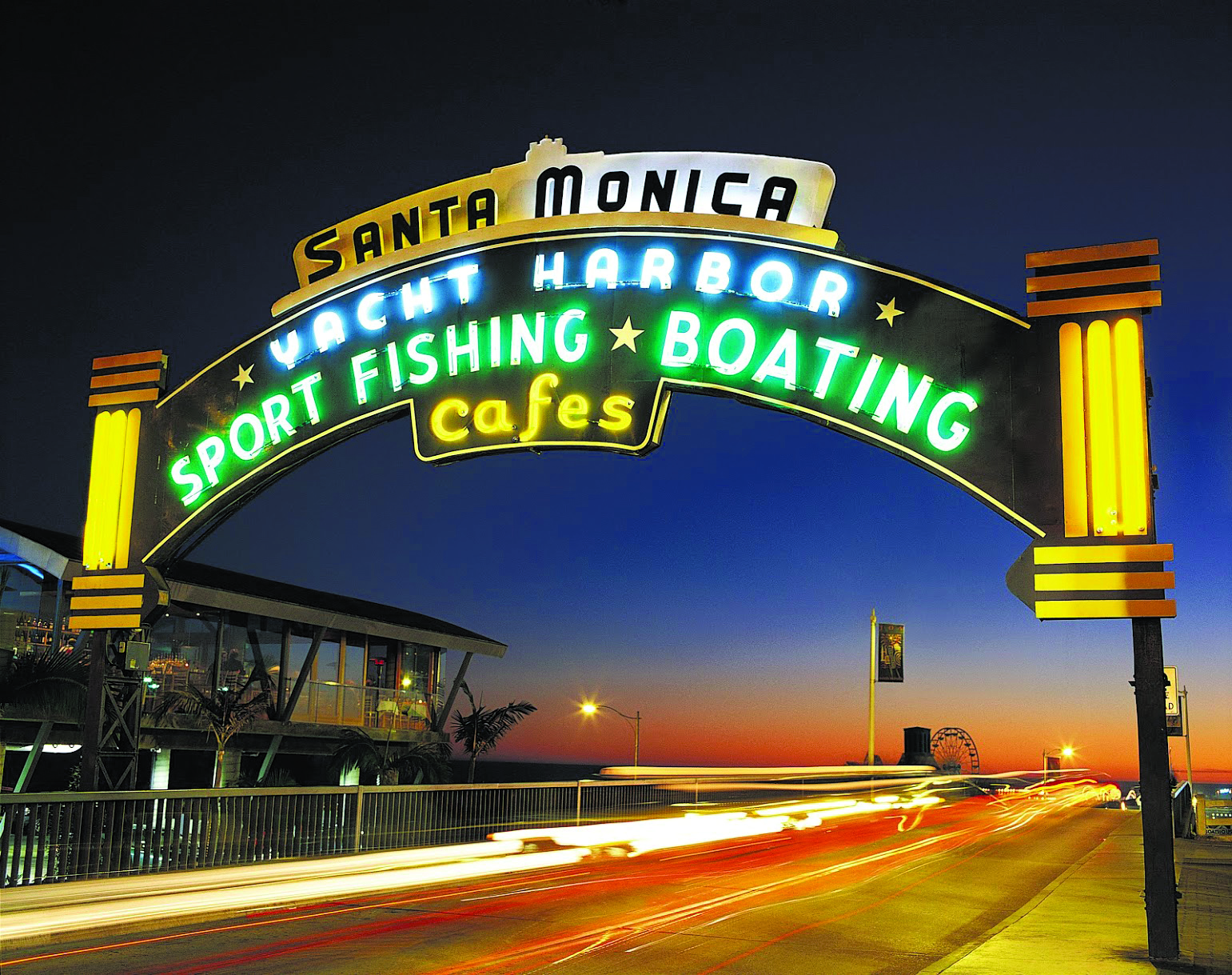 Santa Monica is trying to follow Seattle in becoming sanctuary city of its own. The number of immigrant-friendly ordinances taken on by the city is especially pertinent since Santa Monica is a part of the ever-diverse Los Angeles area, which achieves such culture and beauty from its residents who come from many different parts the world. As Santa Monica made moves in the right direction earlier this year, it was still criticized for not reaching the sanctuary city status through more legal changes like other municipalities such as Seattle have garnered. The ordinance motioned by the city of Santa Monica will prevent companies from gaining any information on a client’s religion, immigration status or sexual orientation. It will also prohibit sharing said information.

Yet, regardless of its budding status as a sanctuary city, Santa Monica has thrust itself into the trenches by joining forces with cities across the country in suing the Trump Administration for wrongly threatening and discriminating against the governing bodies. Cities and counties from California to New York have joined forces in a coalition to counter the antagonization presented by our current political leaders. Starting with San Francisco, cities like Seattle and then Santa Monica have followed suit and taken a stand against the Trump Administration to make sure Donald Trump knows that his unconstitutional and discriminatory executive orders are not without consequence.

The Trump Administration is trying to bully self-proclaimed sanctuary cities from relinquishing their status. Attorney General Jeff Sessions made the threat to strip billions in federal funding from each municipality that continues to provide safe places for immigrants.

Seattle’s lawsuit names not only Donald Trump but his cohorts Jeff Sessions and Secretary of Homeland Security John Kelly. According to KUOW, Seattle Mayor Ed Murray said, “We are not breaking any laws and we are prioritizing safety. Bullying and misstating the facts will not stand in the way of how the real laws of this country are enforced.”

Sessions’ rebuttal consisted of comparing immigrants to “dangerous criminals” in a statement to the press on Monday. He also stated that the Justice Department may easily withhold $4.1 billion in federal funding from the 118 or more jurisdictions that ignore requests to detain illegal immigrants.

Although states have gained the power to govern themselves independently for some time now, Donald Trump is using his power to try to defund each municipality as if they were his own children being cut off from their inheritances and daddy’s estate. Yet, as Seattle has proven through suing the Trump Administration and continuing to support immigrants during hostile times, Donald Trump cannot run the country like he runs his businesses and family.