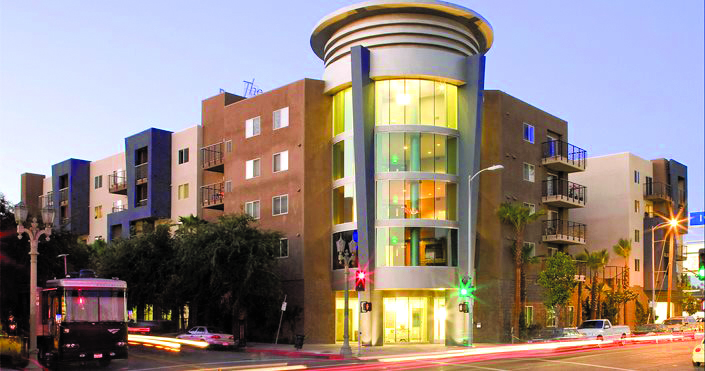 Four years ago, I knocked on the office door of the social worker in charge of community activities at Triangle Square, an LGBT independent senior facility in Hollywood.

I introduced myself as a Reiki Energy practitioner and the social worker invited me back to give a lecture on the practice. Following the lecture and a few short demonstrations, I received my first opportunity to practice Reiki Energy on the residents, and I haven’t looked back.

Over the last four years I have been going to Triangle Square as a volunteer once a week, every week, providing 20-minute Reiki sessions for its seniors. During my time there, I have not only learned the art of getting old, but have also had the opportunity to see how regular Reiki Energy sessions have impacted the seniors here.

By collecting the data on four of the residents over the last four years, together with the social worker, we concluded that Reiki Energy improves the quality of life in seniors regardless of what they are going through, including mental or physical illness or stress. The data shows that if I miss treating a resident two weeks in a row, there is a noticeable increase in their muscle tension and pain levels.

One resident was critically injured in 1994. She was in a coma for two months, suffered three lacerations to her liver and has a steel plate in both her right foot and right arm, but has found relief through Reiki.

“Reiki has been so fantastic it opens up my muscles and tissues,” she said.

Another resident, an actor who portrays Santa Claus at Christmas, said during a session, “I feel relaxed and at ease with my body and mind, and I [feel I now] have the power to face the world.”

A third patient said, “I feel one hundred percent better after [Reiki] treatment!”

I don’t have the testimonials of some of the seniors who transcended after a serious illness, but I know they felt peaceful, powerful and grateful after the treatment.

I remember a remarkable woman who had cancer. She was very active and had a sharp mind. It actually took me a while to realize she was so ill because she looked and acted so healthy. Initially, she used to observe my sessions with other seniors. But one day she had a bad reaction to a medication and approached me.

Following our session she said she enjoyed it and the entire energy in her body changed. She even had rosy cheeks.

I am honored that I have the opportunity to volunteer at Triangle Square and work with all the wonderful seniors there. Thanks to them I have learned the importance of living life to the fullest, and being optimistic.