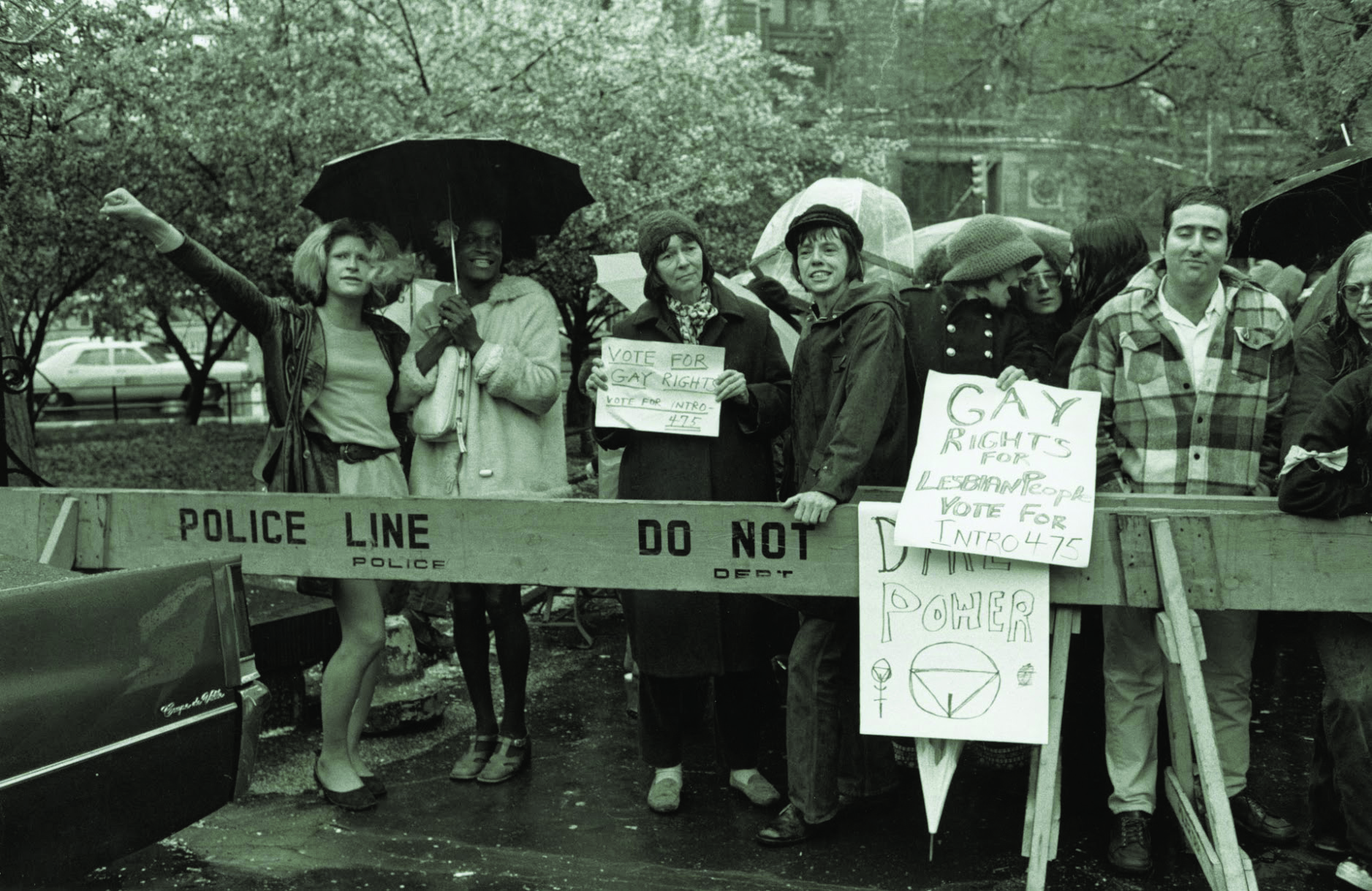 Award-winning author David France, whose documentary series “How to Survive a Plague” was published in book form last year, will be premiering a new documentary on transgender activist Marsha P. Johnson at this year’s Tribeca Film Festival.

The life of Johnson spans the crucial period before the Gay Rights Movement kicked off and into the AIDS epidemic. Johnson was present at the Stonewall riots and was a prominent member of the AIDS activism group ACT UP in the 80s. She met her death in 1992, after her body was found in the Hudson after the New York Pride March.

Johnson’s story has served as inspiration for many fiction films, including 2016’s “Happy Birthday, Marsha” and 2015’s “Stonewall.”  A 2012 documentary, “Pay it No Mind: The Life and Times of Marsha P. Johnson,” attempted to tell Johnson’s story in full. France’s work will use more of a detective’s approach to uncovering the mystery of Johnson’s life and sudden death, using never-before-seen video footage and a host of modern trans activists as they try to piece together the truth of Johnson’s story.

The film will premiere on April 21.