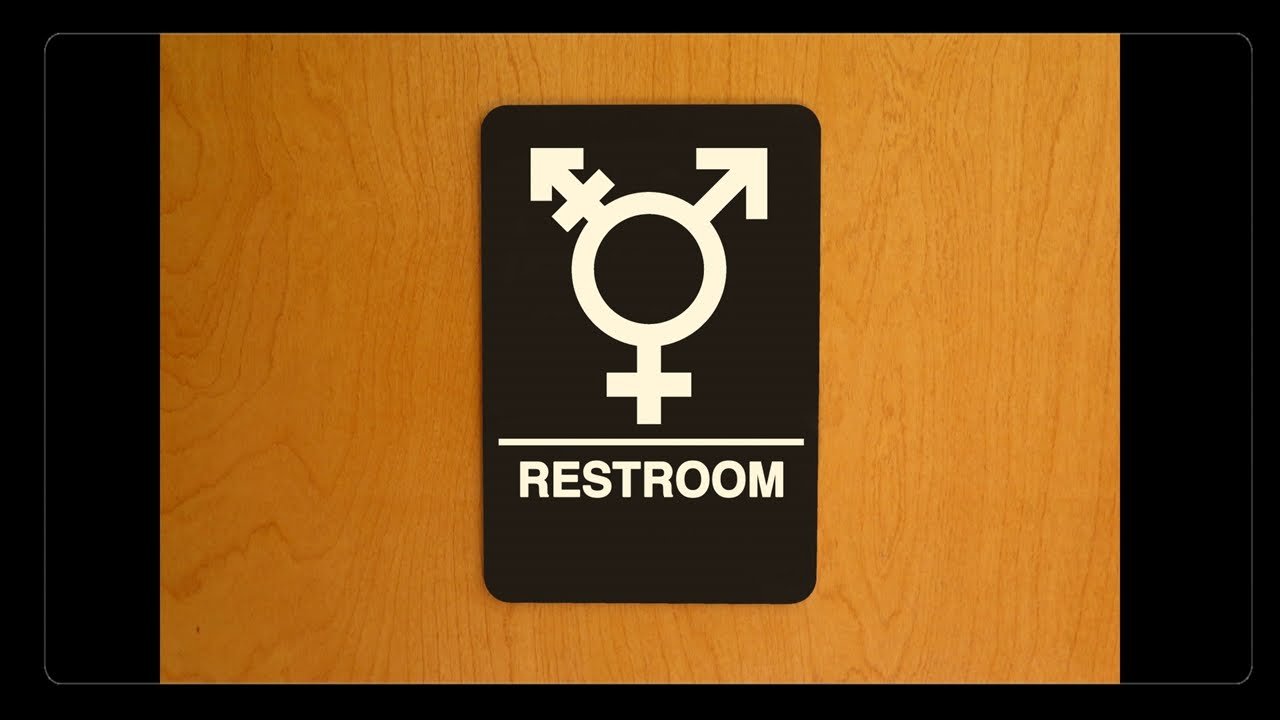 “Gender Revolution: A Journey with Katie Couric,” an extraordinary documentary airing tonight on the National Geographic Channel, does not concentrate on the rights of transgender people to access public restrooms. But it certainly helps establish a broader context in the lead up to March 28 when the US Supreme Court takes up the “issue” of gender identity.

The high court will hear arguments in G.G. v. Gloucester County School Board, a case brought last year by the ACLU on behalf of Gavin Grimm, a transgender male senior at Gloucester High School, who says the school is unconstitutionally discriminating against him by forcing him to use “alternative private” restroom facilities. Grimm had been allowed to use by school administrators to use the boys’ restrooms for almost two months without incident during his transition. The school board adopted a new policy after complaints by some parents and residents.

For several years, the conservative right has attempted to narrow gender identity down to political battles over “bathroom bills.” But progressives and parents have been fighting back as the national uproar over HB2 in North Carolina indicates. Interestingly, a new gender-neutral single-occupancy restroom law signed by Gov. Jerry Brown last September will go into effect on March 1.

The Nat Geo documentary provides a positive backdrop against which the anticipated brouhaha from the anti-LGBT right wing will be thrown – and hopefully not stick.

Indeed, Nat Geo received a lot of response—from gratitude to cancelation of subscriptions—when they featured nine-year-old Avery Jackson fromKansas City as the first transgender person to appear on the cover of National Geographic. The cutline below her stunning photo reads: “The best thing about being a girl is, now I don’t have to pretend to be a boy.”

Nat Geo described Avery as having “lived as an openly transgender girl since age five, and she captured the complexity of the conversation around gender. Today, we’re not only talking about gender roles for boys and girls—we’re talking about our evolving understanding of people on the gender spectrum. The portraits of all the children are beautiful. We especially loved the portrait of Avery—strong and proud. We thought that, in a glance, she summed up the concept of ‘Gender Revolution.’”

As part of the documentary “Gender Revolution: A Journey with Katie Couric,” – airing tonight at 9:00pm (NG is located at 265/1265 on ATT-Uverse) and followed by a one hour Facebook Live chat with Couric (“live” on the East Coast) – Couric meets with transgender, gender-nonconforming and intersex people throughout the country.

Out.com notes in its promo:

—“In a bonus clip from Gender Revolution, Couric shares the story of the Los Angeles Unified School District and how it presaged the Obama Administration’s directives in supporting transgender students by a decade.

“The L.A. Unified School District has had transgender affirming policies since 2005,” says Judy Chiasson, a spokesperson for LAUSD, which represents nearly 1,100 schools and over 640,000 students.

Transgender students of LA Unified are able to change their names and pronouns and access the facilities that match their gender identity. The policy has been in place for over 10 years and nothing has burned to the ground yet. So with the battle for bathroom rights being waged across the nation, L.A. Unified sets an example of how easy and simple it is to just let people be themselves.”