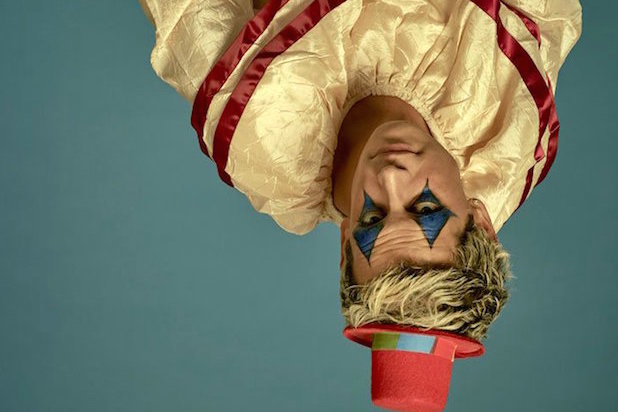 BY TROY MASTERS  |  Publishers Weekly is reporting that Simon & Schuster has cancelled the contract and will not publish Milo Yiannopoulos‘s book “Dangerous.”

In December, Yiannopoulos told Hollywood Reporter he couldn’t believe he was ever signed. “I met with top execs at Simon & Schuster earlier in the year and spent half an hour trying to shock them with lewd jokes and outrageous opinions,” Yiannopoulos said. “I thought they were going to have me escorted from the building — but instead they offered me a wheelbarrow full of money.”

But after a video appeared in which he appeared to be defend pedophilia, Simon & Schuster pulled the plug. Earlier the same day, the Breitbart editor was disinvited from the Conservative Political Action Conference (CPAC) because of the controversy surrounding release of the video.

When his comments about pedophilia/pederasty came to light, apparently Simon & Schuster realized it would perhaps cost them more money to do business with Milo than he could earn for them.

Yiannopoulos declared on Facebook that the video was edited to make him look bad and conflate statements that were not made in the order they are portrayed.  He also claims to have been sexually abused as a child and points to what he says is a journalist career busting pedophiles.

Daily Beast reports:  “Yiannopoulos resigned on Tuesday from his tech editor position with Breitbart News following outcry over unearthed video appearing to show him defending pedophilia. “I wouldn’t give nearly such good head if it wasn’t for [Father Michael],” he joked in one interview, while dismissing concerns about pedophilia being abuse: “It was perfectly consensual. When I was 14, I was the predator.” Yiannopoulos on Monday was removed as a featured speaker at the Conservative Political Action Conference (CPAC) after the video went viral and board members objected to his booking. Additionally, Yiannopoulos lost his book deal with Simon & Schuster as a result of the comments. “Breitbart News has stood by me when others caved,” he wrote. “I would be wrong to allow my poor choice of words to detract from my colleagues’ important reporting, so today I am resigning from Breitbart, effective immediately.” Breitbart News, in turn, released a statement saying they accepted his resignation.”