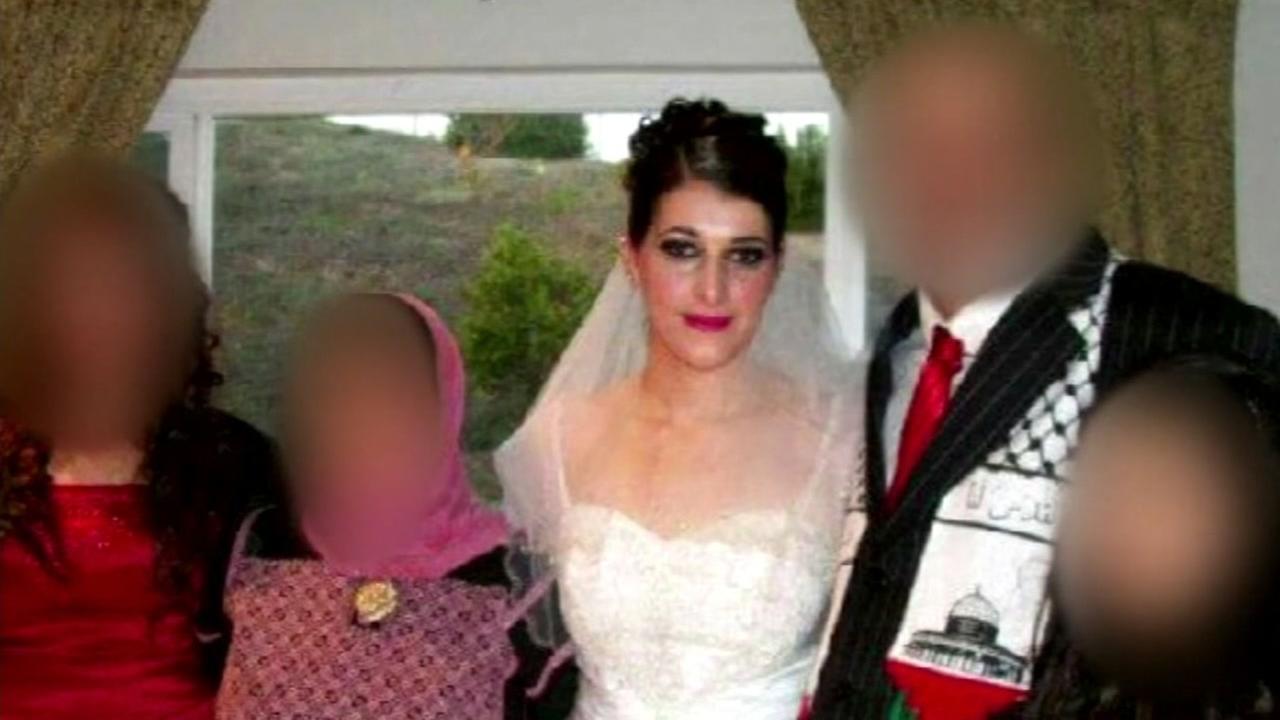 The widow of Omar Mateen, the man who fatally shot 49 people and wounded 53 others at Orlando, Florida’s gay Pulse nightclub in June, pleaded not guilty this week to charges of aiding and abetting his support of the terrorist group ISIS and to obstruction of justice.

Salman, formerly of Fort Pierce, Florida, whose 29-year-old husband was killed in a shootout with police at Pulse, faces a maximum penalty of life in prison. She’s currently being held without bail in Santa Rita Jail in Dublin.

A news release from the U.S. Department of Justice says, “According to [her] indictment, from no later than end of April 2016 through and including June 12, 2016, Salman aided and abetted Mateen’s attempted provision and provision of material support, namely, personnel and services,” to the terrorist group “and the death of multiple victims resulted.”

Prosecutors continued that on June 12 – the day of the worst U.S. mass shooting in modern history – “Salman obstructed justice by engaging in misleading conduct” toward officials.

Salman looked around the courtroom timidly Wednesday morning as she walked in wearing burgundy-colored jail scrubs. She was not wearing handcuffs.

Federal Magistrate Donna Ryu told Salman that she’d allow an attorney who hasn’t yet been formally assigned to her to be with her for a pre-trial interview set “to aid in the decision about whether you’re releasable on bail.”

The next court date is February 1 for a discussion of Salman’s detention. A defense attorney said testimony and documentary evidence may be introduced.

Outside court after Salman’s initial appearance Tuesday, January 17, Al Salman, her uncle, referred to Mateen by saying “She had no idea what that crazy guy was doing.”

“She’s innocent,” Salman said. “She’s a simple person. She would not hurt a fly.”

He said his niece didn’t learn of the shooting until her mother-in-law called her early that morning looking for Mateen. She then contacted her husband.

Al Salman said that Mateen had physically abused his wife, but she didn’t leave him because he’d threatened to take their son, who’s now 4.

Mateen “got what he deserved,” Al Salman said, and “I feel sorry” for the people who were killed.